EXCLUSIVE: Fox’s Monarch is getting a new boss after former Designated Survivor showrunner Jon Feldman took over the reins of the musical drama series.

Feldman has been named showrunner of the country music series, replacing Michael Rauch.

The series, which stars Susan Sarandon, Trace Adkins and Anna Friel, is set to premiere on Sunday January 30 at 10pm. Currently in production, Feldman will now oversee the series, which was created by Melissa London Hilfers.

Deadline understands that given the size of the show – it is a sprawling musical family epic – there were some speed bumps hit during filming and Fox, which owns the series as its first live-action series fully since the sale of 20th Television to Disney, felt it needed to pivot. We hear that production was briefly halted as Harmon Feldman took over the position.

Rauch, who created CBS drama series Instinct and was exec producer on Royal Pains, had originally supervised the writers’ room for the project, which comes out of the network’s script-to-series model, and was named showrunner when it scored a series order in May.

Feldman, who was previously one of the showrunners of ABC’s Kiefer Sutherland-fronted political drama Designated Survivor, has held showrunner positions including on ABC’s Blood and Oil. He created Fox’s supernatural drama Tru Calling, starring Eliza Dushku, and co-created ABC’s No Ordinary Family with Greg Berlanti. He has also worked on series including The Newsroom and Revenge and began his career in comedy with jobs on The Wonder Years and Dawson’s Creek. 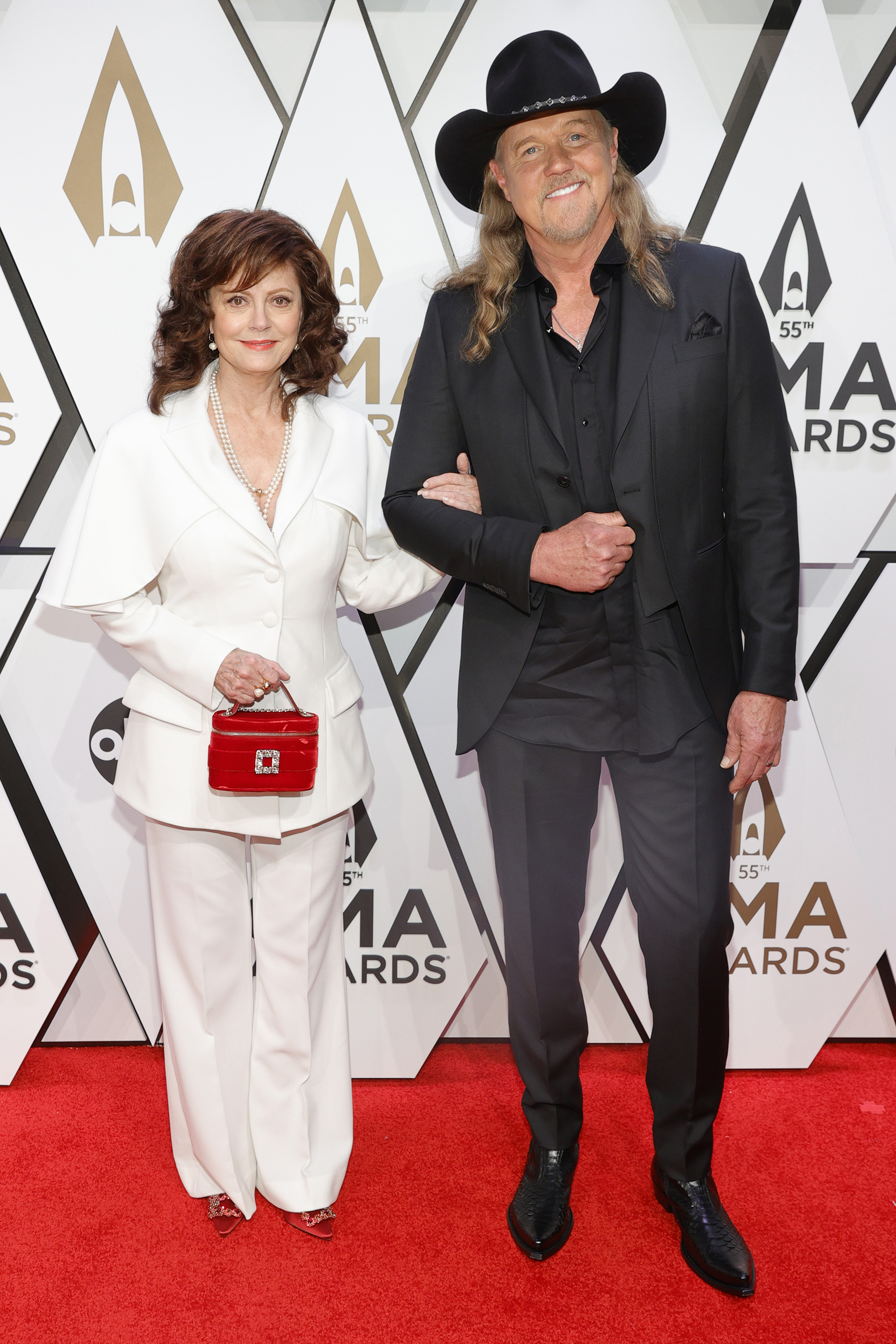 Monarch is a multigenerational musical drama about America’s first family of country music, the Romans. The Romans are headed by the insanely talented, but tough as nails Queen of Country Music Dottie Cantrell Roman, played by Sarandon. Along with her beloved husband Albie, played by Adkins, Dottie has created a country music dynasty. But even though the Roman name is synonymous with authenticity, the very foundation of their success is a lie. And when their reign as country royalty is put in jeopardy, heir to the crown Nicolette “Nicky” Roman, played by Friel, will stop at nothing to protect her family’s legacy, while ensuring her own quest for stardom.