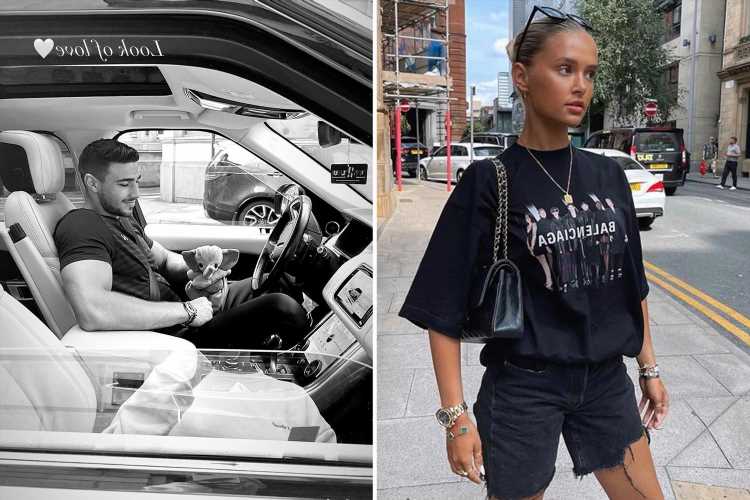 MOLLY-MAE Hague has gushed over a sweet photo of boyfriend Tommy Fury after she brushed off split rumours.

The Love Island star, 22, posted a snap of the boxer starring adoringly at her beloved stuffed toy Ellie Bellie in the car. 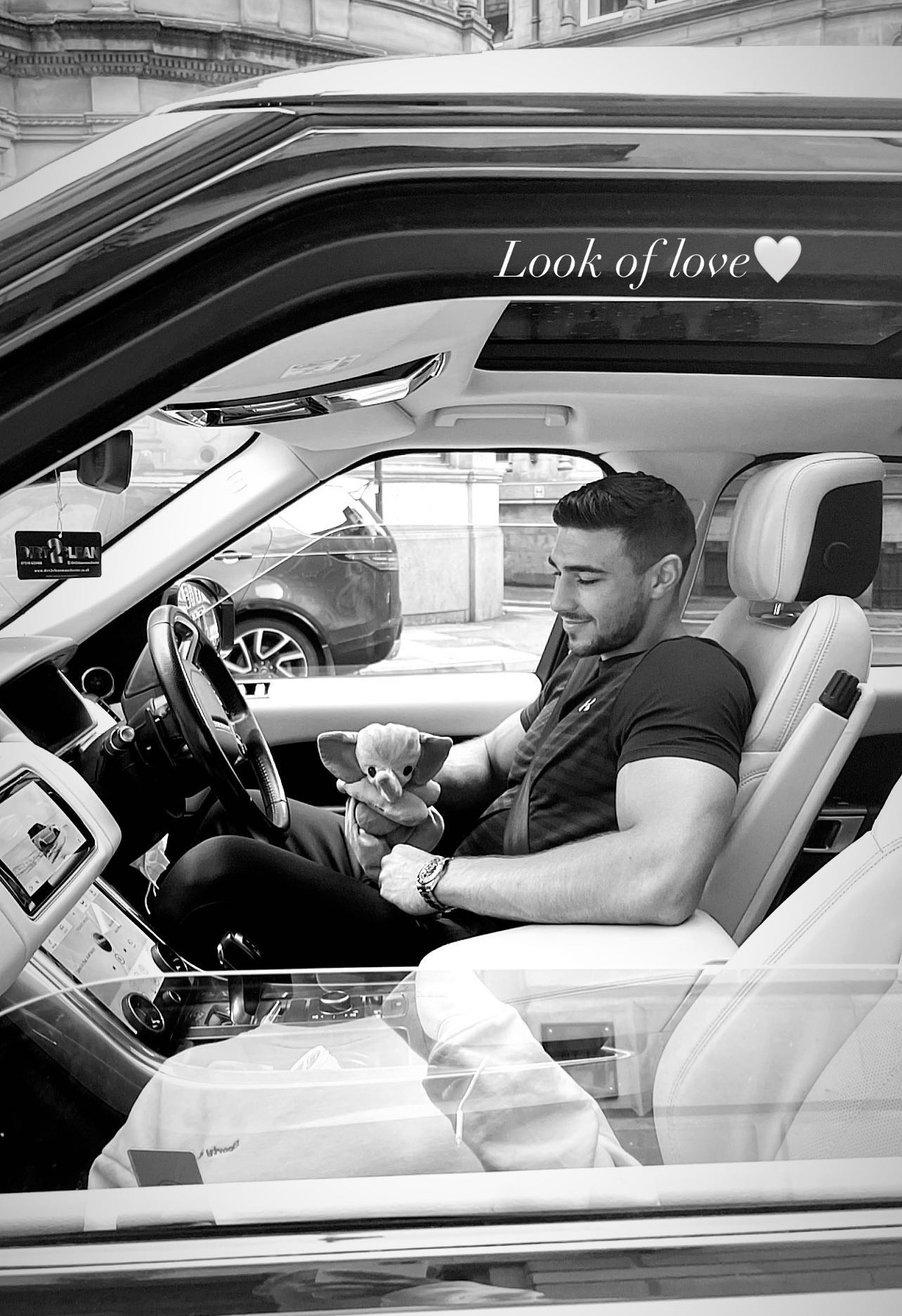 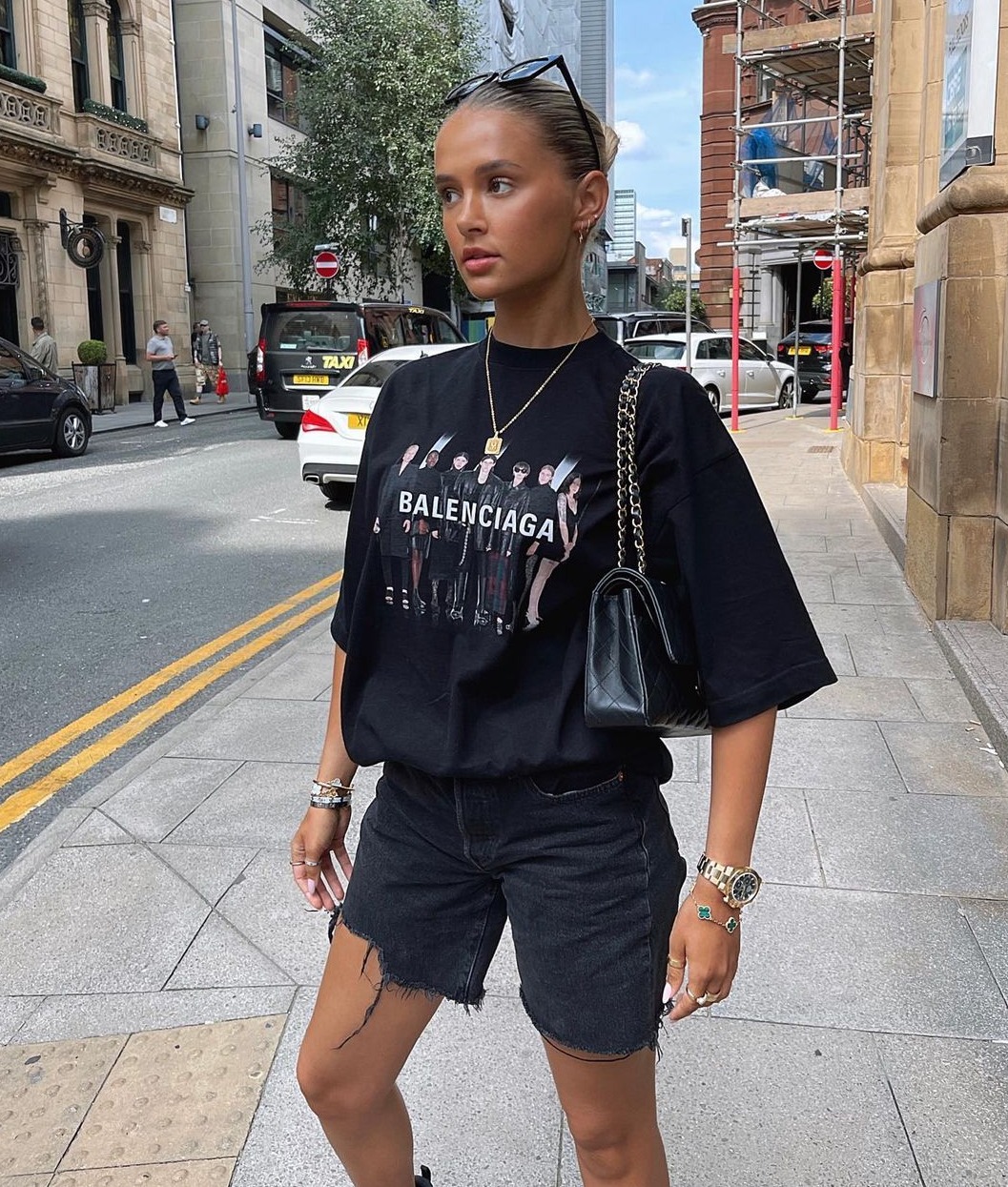 Alongside the black and white photo, the YouTube star wrote: "Look of Love🤍."

Wearing a classic black t-shirt and a pair of jeans, Tommy looked happier than ever in the candid snap.

Molly-Mae's latest Instagram Story comes days after she was forced to deny that the couple had split.

During an Instagram Q&A, one fan asked: "Are you and Tommy okay? Been quiet on here lately."

Molly replied: "Of course we are OK! Just because we don't post a selfie together on stories for a few weeks doesn't mean things are bad.

"We are both soooo busy. He's in training camp currently also which is super serious stuff.

"No date nights and messing around.

"We have really early nights and a very set routine that I also try and follow in order to support him.

It's been two years since Molly-Mae and Tommy fell head over heels for each other on Love Island.

And last month they celebrated their special anniversary, as she asked: "How did we get so lucky?"

YouTube star Molly was surprised with a bouquet of flowers, balloons and gifts when she woke up this morning.

Her romantic boyfriend Tommy had gone to a lot of effort to shower her with affection.

Sharing snaps of them together, Molly wrote: "Two years of loving each other unconditionally.

Tommy is following in the footsteps of his boxing champion brother Tyson Fury.

He's currently in training to improve his skills in the ring as he works towards his goal of becoming champion of the world. 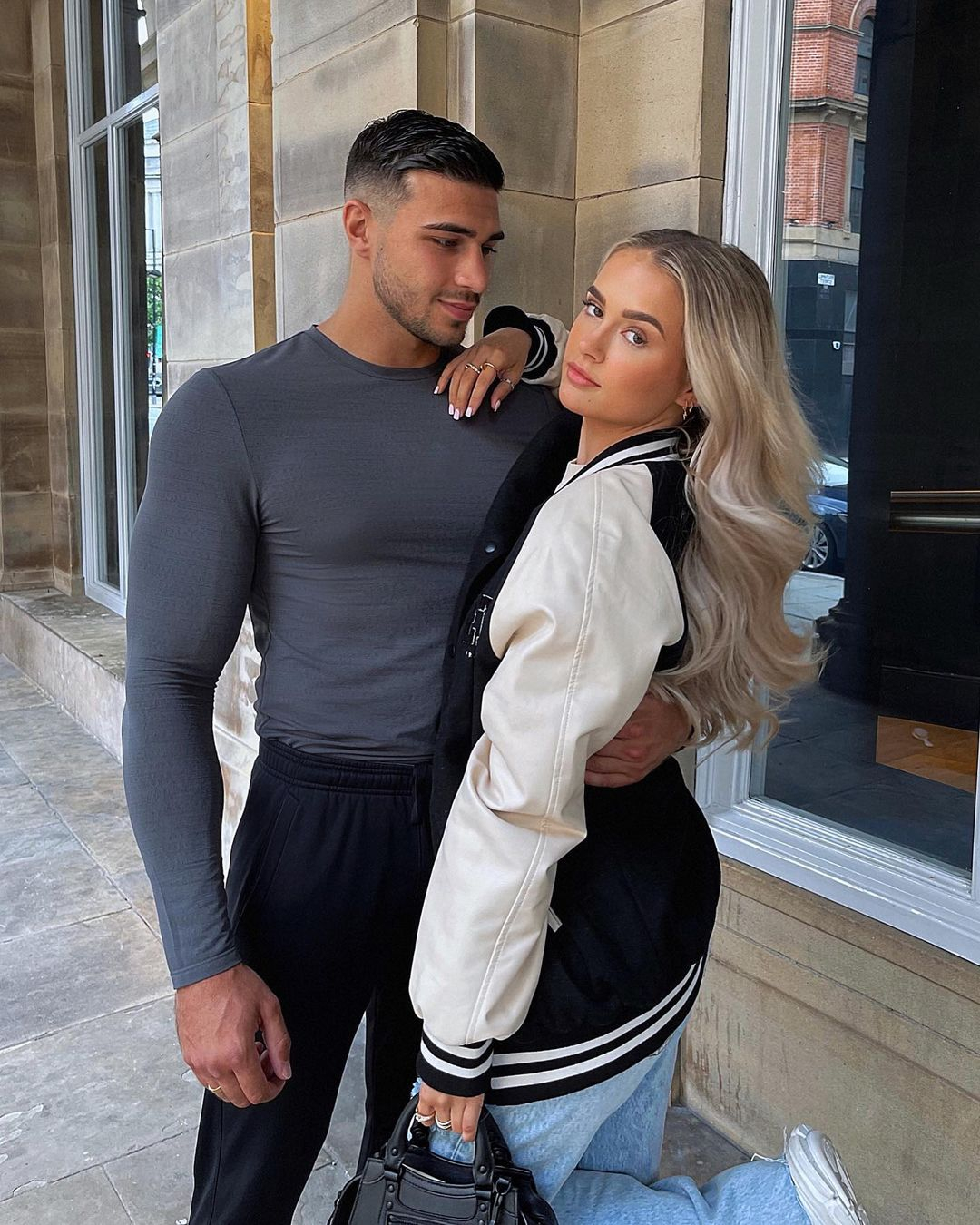