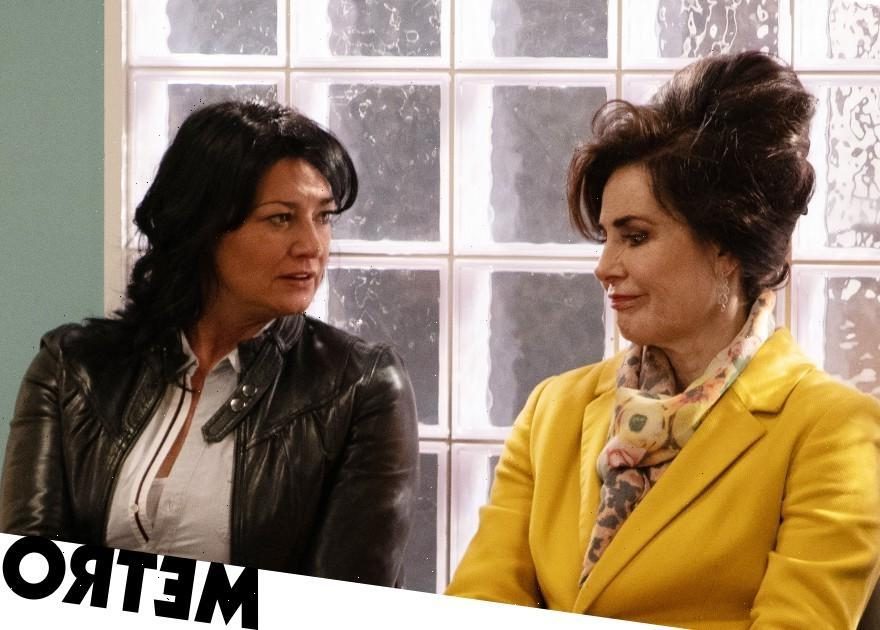 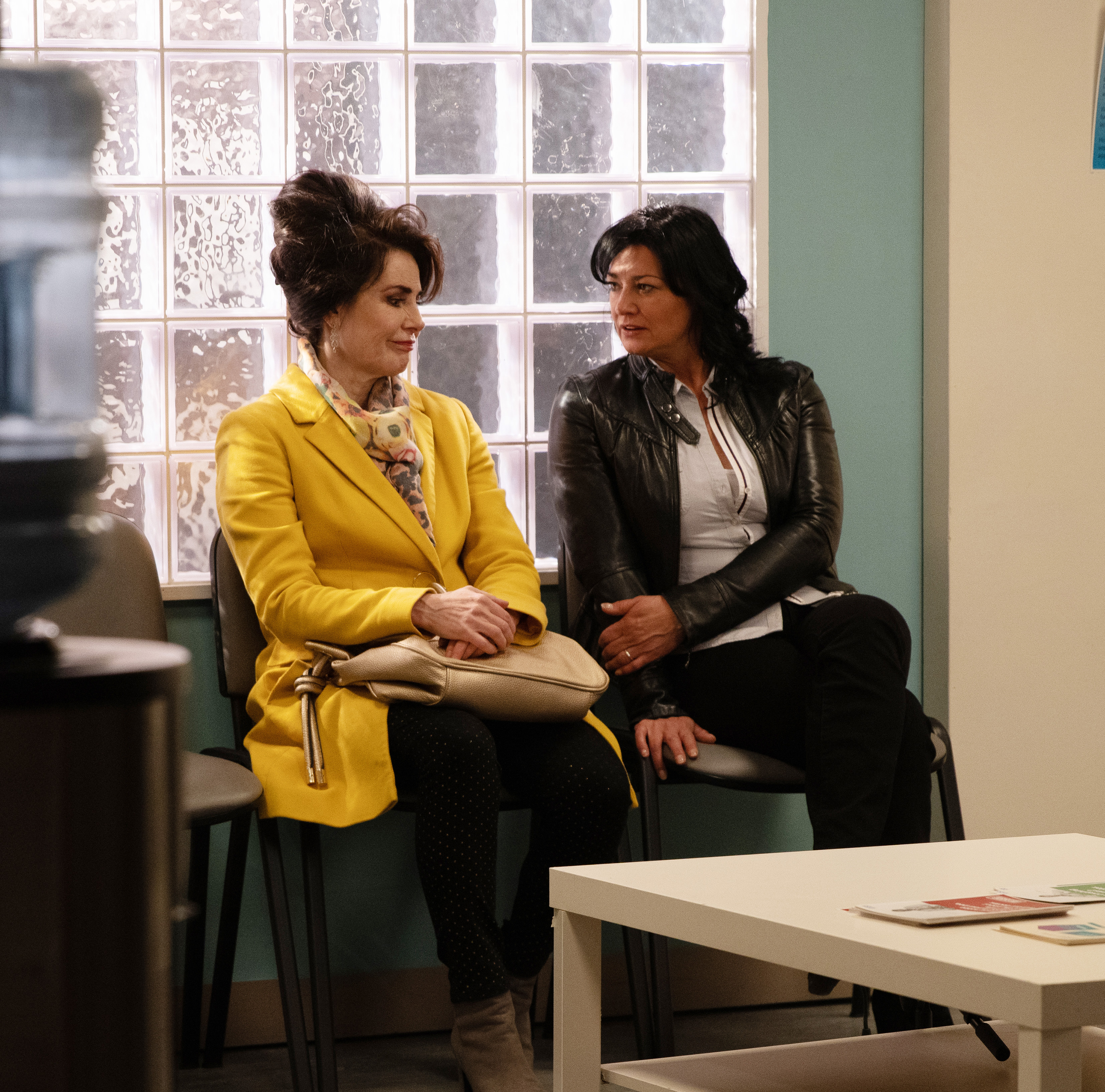 Moira Dingle (Natalie J Robb) found herself in a tricky situation after being the first person to discover Faith’s (Sally Dexter) secret in a recent Emmerdale episode.

It’s been revealed Faith’s cancer has returned after battling the illness a few years ago.

Viewers will remember Faith experienced a scare when she recently returned to the Dales, which turned out to be rheumatoid arthritis.

While Faith was relieved, her secret keeping seriously impacted her relationship with Chas (Lucy Pargeter) and Cain (Jeff Hordley) – and it’s the shady behaviour that once again runs the risk of destroying this family for good.

Coming up, Moira arrives to take Faith to her appointment.

At the hospital, Moira urges Faith to tell her kids about the diagnosis; fearing Cain will lose his temper knowing that she kept a secret from him.

Trying to be strong, Faith tells Moira to head back to the farm and she’ll let her know when she’s done.

The truth has to be revealed eventually, but how will Moira’s part in this impact Cain’s reaction?