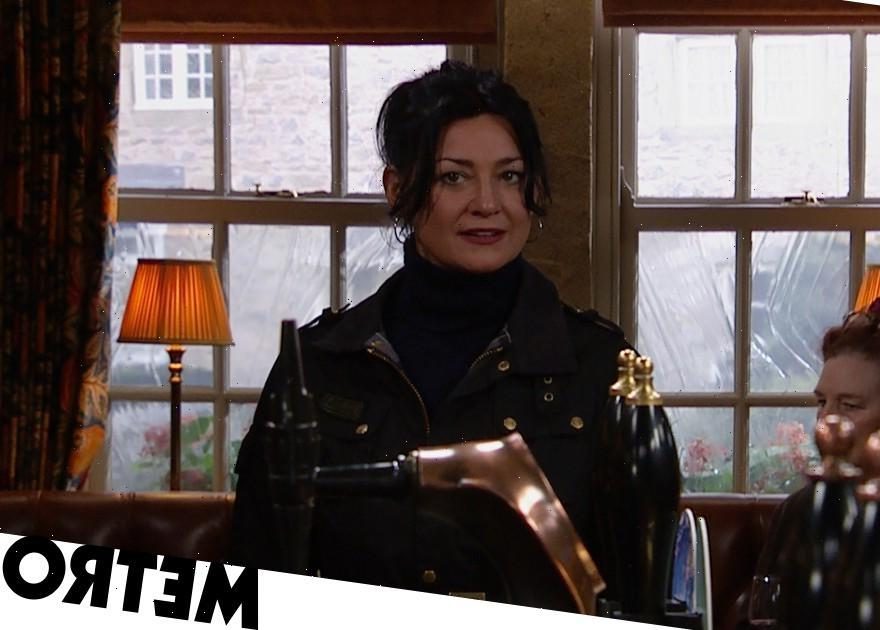 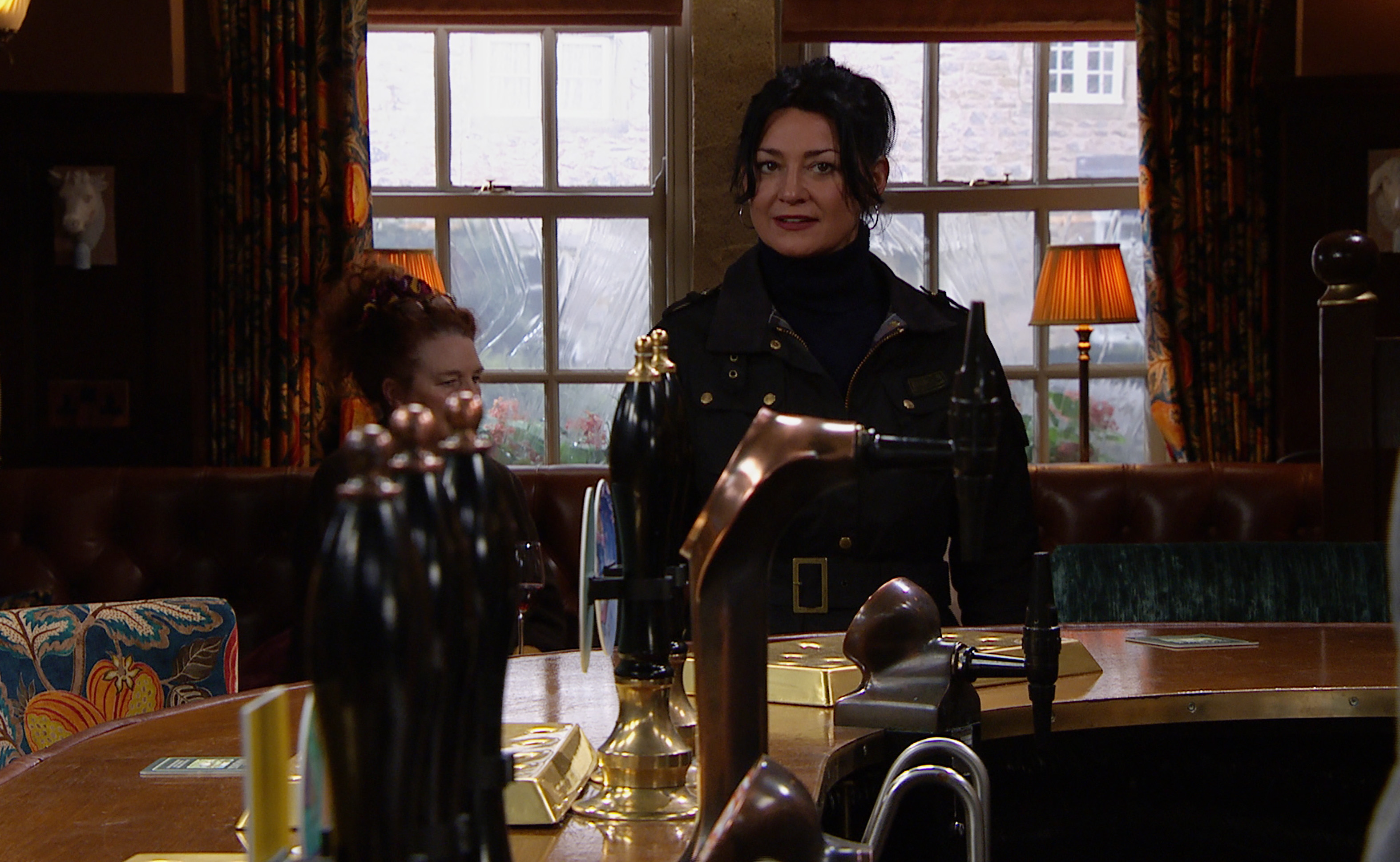 This week, Charity (Emma Atkins) has tried to persuade Moira to contact Mack (Lawrence Robb) following his exit a few weeks ago.

Moira was very reluctant to help Charity, pointing out that she broke Mack’s heart and now – he may never return.

Tonight, Charity will continue to pester Moira, determined to try and win Mack back.

However, Moira will find herself distracted thanks to a conversation with Paddy.

As she takes her anger out on Charity, how will Moira get her revenge?

If Moira confronts Charity over the kiss, how will she react?

Is there anything Charity can do to convince Moira she genuinely has feelings for Mack and wants to get back with him?

If Mack does return, will he even get back with Charity?