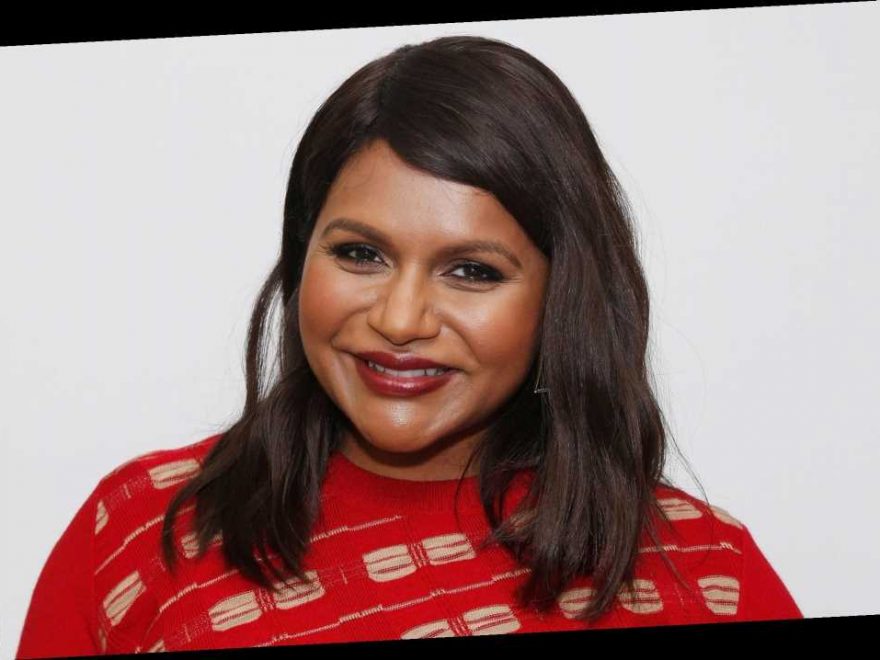 In a new interview with Access, Kaling gave an update on the highly-anticipated movie, which was first confirmed back in 2018.

"So, I'm writing it with my friend Dan Goor, who created Brooklyn Nine-Nine, and I just, I love the franchise so much," she said. "I love Elle Woods as a character and when Reese asked me to write it I was like, 'Absolutely!' "

"I can’t wait to see what people will think of the way we wrote Elle Woods. We wrote Elle Woods at 40, so how Elle is at 40 versus how she was at 21 has been really fun to imagine," Kaling shared.

"I don’t know when we’ll be able to shoot movies again but it would be great to, if Reese likes the script, shooting it this year would be awesome," The Office alum added.

When asked if fans can expect to see some references to iconic moments in the original two movies, the actress confirmed: "Bend and Snap is forever. We definitely have a lot of fan favorites from the original movie." The mom of two spoke about her friendship with Reese Witherspoon, as the duo has alongside one another in A Wrinkle in Time and The Morning Show.

Kaling also pointed out that Witherspoon became a mom at a young age and found success in her career. "I really look to her for a lot of parenting advice," she said. Kaling first confirmed the news that she would be writing the Legally Blonde 3 script on Instagram in May 2020. "Elle Woods is so iconic, proving you can be girly and smart at the same time. Bend and snap people!" she wrote in a post at the time.

Witherspoon will be reprising her role as attorney Elle Woods in Legally Blonde 3. She first played the Harvard Law student in 2001 for Legally Blonde, which was followed up with Legally Blonde 2: Red, White & Blonde back in 2003.