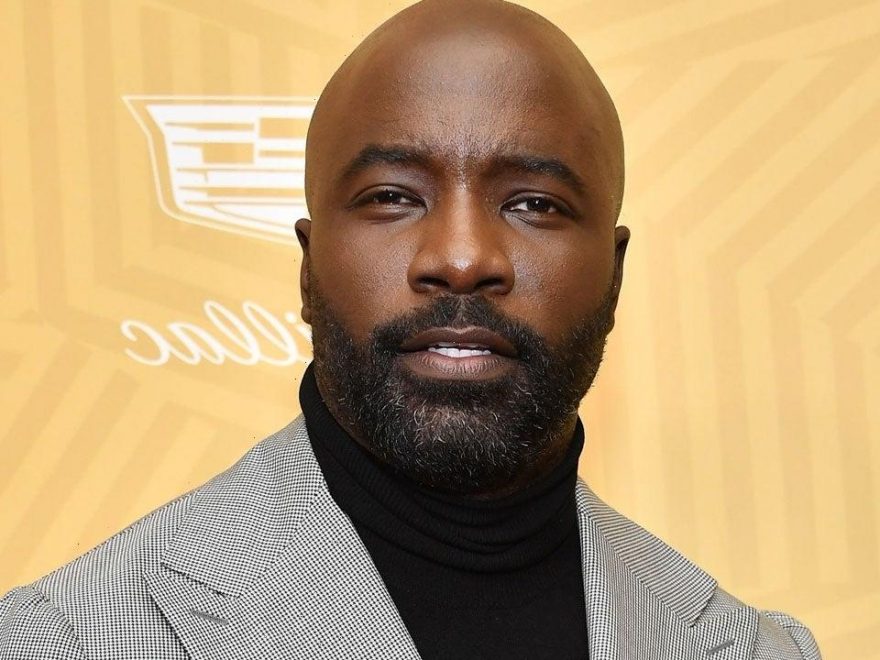 Evil is getting evil-er. The show’s jump to Paramount+ has only opened it up “creatively,” according to star Mike Colter.

News broke in May that the supernatural drama — also starring Katja Herbers, Aasif Mandvi, Kurt Fuller and more — would be moving from CBS to its streaming service, Paramount+. Season 1 wrapped up in January 2020, and production on season 2 has just finished, Colter reveals.

“It’s gonna cost you,” he teases to fans of Paramount+’s subscription fee. “[But] anything in my life that I love, that I claim I’m a fan of, that I’m a fanatic for? It costs me $6 at least!”

“It’s literally [the price of] a cup of coffee… and you don’t remember that cup of coffee after drinking it,” he continues. “You [could] get an episode of television that lingers with you for lifetime sometimes.”

Evil‘s season 1 finale has definitely lingered with fans, as its cliffhanger suggested Kristen (Herbers) could be possessed by the Devil after seemingly killing the newly-freed serial killer Orson LeRoux (Darren Pettie).

In season 2, “everybody is going to have to deal with demons of their own in a very real way,” Colter says.

“I think it sets off a really nice tone in terms of … the show is full of nonbelievers. I’m the believer, but then Ben is an Agnostic Muslim growing up in a Muslim household. You have Kristen who is a failed or lapsed Catholic,” he explains. “Everyone at home has their own beliefs, but no matter what you feel or believe, it’s going to challenge those things for you.”

“It’s going to challenge the way you see the world. It’s going to challenge how you feel about what you do as a person and the reasons you’re motivated about life,” he adds. “So season 2 is about exploring all of those things internally from every character, and at the end we’re going to be at a ‘Come to Jesus’ moment in a real way.”

While things can get intense on-screen, Colter says seeing all the “bells and whistles” leads to funny moments with the cast off-screen. And as for his shirtless scenes?

“Listen, I gotta be ready at any given moment … they don’t warn you, they don’t even ask you. I’m on set and someone comes in and rips my shirt off.  And then that’s it,” he jokes. “I don’t even know what’s going to happen, so I gotta stay ready.”

“They got a handful [shirtless scenes this season]. Keep watching, you’ll get to it,” Colter teases.