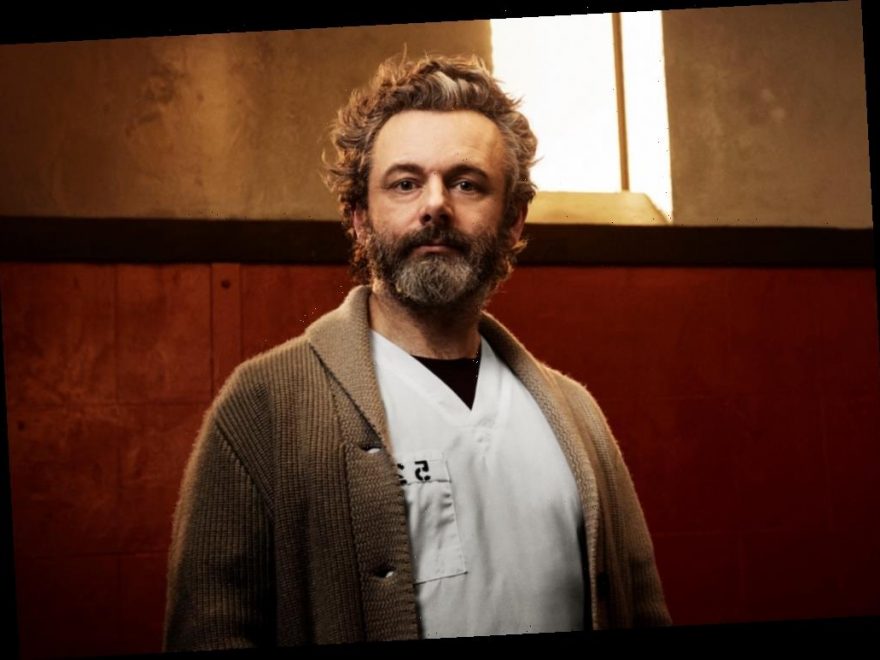 Sheen shared the news Monday on Twitter, saying he’d been battling the virus for the last few weeks. “It’s been very difficult & quite scary,” he wrote. He also gave an International Women’s Day shout-out to “all the incredible women” in his life who helped him through it.

His partner Anna Lundberg confirmed she and their baby girl Lyra had the virus as well. “It’s been very challenging for all of us but luckily we’re all much better now than we were.” She added she was fortunate to have relatively mild symptoms, “which meant that I could keep focusing on Lyra and Michael.”

Sheen stars in Fox’s serial killer thriller Prodigal Son. He was conspicuously missing from the show’s TCA virtual panel last week, which featured the cast video conferencing from their homes.

According to sources, production of the series was not affected. I hear Sheen was not filming the show when he contracted the virus and production has continued uninterrupted.

Because of Sheen’s busy schedule, he shoots his Prodigal Son scenes in blocks in-between other commitments. That proved fortuitous last season when all Hollywood production was shut down by the pandemic in March. Because of a Sheen theater stint in London, episodes were shot out of order, so the Season 1 finale was filmed early. While the season was still two episodes short, the missing stand-alone installments did not interfere with the overreaching season arc, which came to a conclusion in the finale.