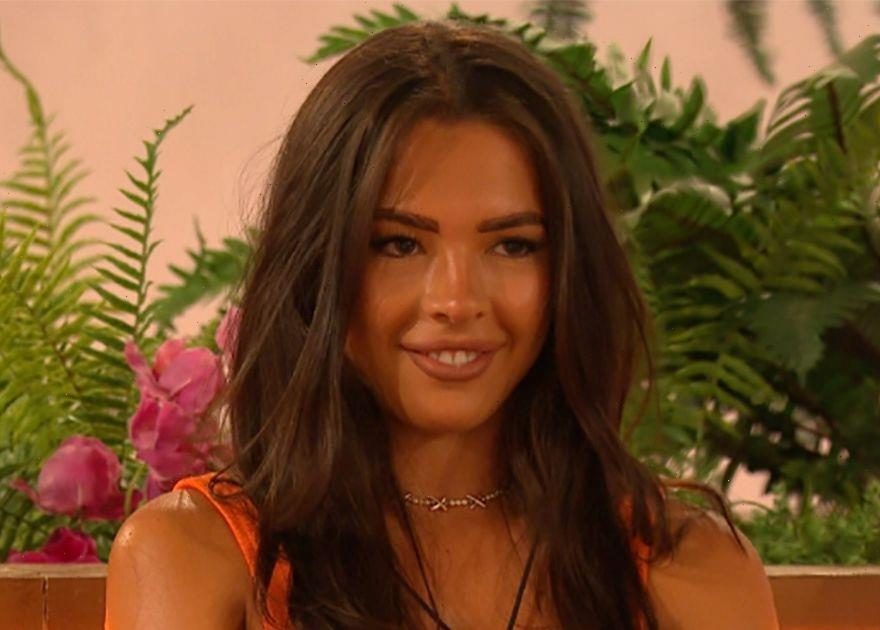 Football idol Michael Owen has revealed the reason why his daughter Gemma Owen always looks so serious and moody on Love Island.

He claims she has “a game face” when it comes to contests and can be “a horror” to live with.

Many fans have commented on why the 19 year old always looks “moody and sultry” on the ITV2 show.

She was been especially glum after her fella Luca Bish was snatched away from her and forced to couple up with rival Danica Taylor.

Some viewers have even remarked “Why has Gemma got a face like a smacked a***?” and “Gemma really does have a resting bitch face”.

Do you have a story about one of this year's Love Island stars? Contact us at [email protected]

Now dad Michael claims that when his daughter takes part in her horse dressage riding competitions, she can be a nightmare as her only focus is on winning.

So viewers will speculate that this means she rarely smiles on Love Island because she is in it to win it.

He explained: “Match day or if it’s a big competition, going into that ring, she turns into a horror. It’s like that’s it – you get your game face on and you can’t control it.

“I didn’t want anyone talking to me on match day. In fact, or the day before. Just stay out of my way and let me do my business.

“She’s the same, she’s horrible. Stay out of her way when a big competition’s coming round. That’s how much it means to you. Start focusing on the job in hand.”

Meanwhile in the villa, new bombshell Antigoni Buxton appears to be making a play for Jay Younger as she saves him until last during a quick-fire speed dating session.

In Wednesday's episode of Love Island Antigoni tells Jay: “I can already tell you’re attracted to me.”

As he asks her to explain, she adds: “You haven’t broken eye contact with me once. That tells me you’re attracted to me…”

It seems Jay is making sure he's got his pick, with Antigoni and Ekin-Su showing interest while the hunk has revealed he's interest in Paramedic Paige.

But where will things go for Jay, and can Ekin-Su ride it out?

Want all the last villa gossip straight to your inbox? Sign up for our daily Love Island newsletter HERE