Michael Lonsdale, best-known for playing James Bond villain Hugo Drax, has died aged 89-years-old. The Anglo-French actor starred opposite the late Sir Roger Moore in 1979’s Moonraker. And in 2012, shared his fond memories of working with the “wonderful” 007 actor.

Speaking with Bond news site MI6 HQ, Lonsdale said: “It was a great experience to make a very popular film. Everybody was so kind.

“Roger Moore, Lois Chiles and Richard Kiel were all wonderful.

“There was a beautiful understanding between the actors, and so I was very happy to do that.” 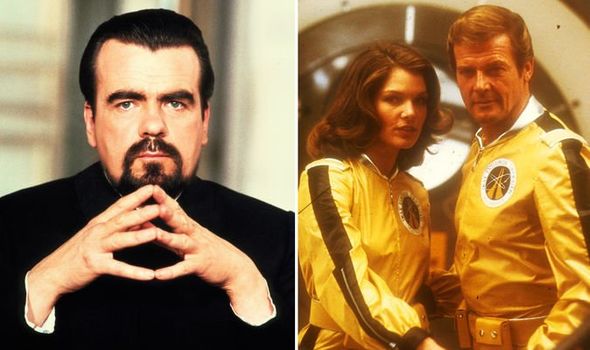 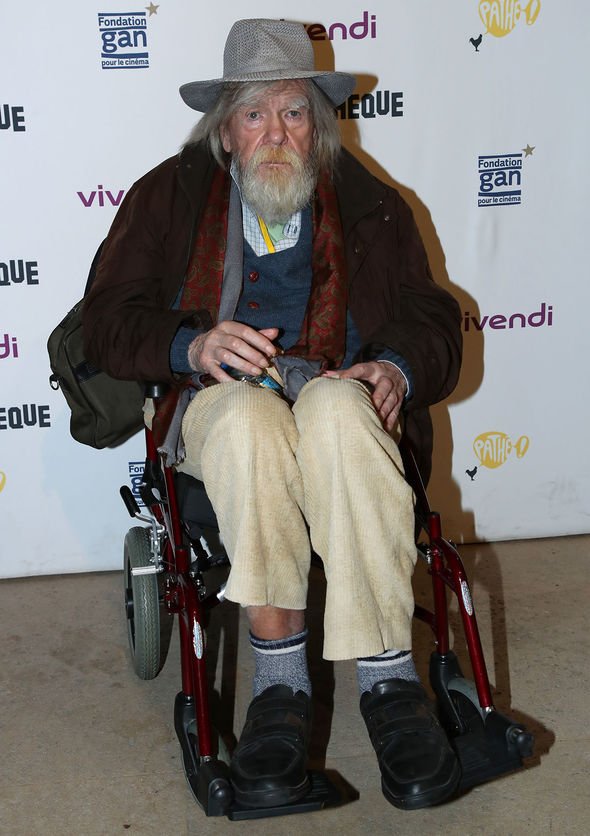 The Bond villain planned to poison the entire Earth and then repopulate the planet from his space station.

But luckily, Moore’s Bond managed to defeat the character that Lonsdale saw as a sort of Nazi.

The actor said at theatre school he was told “that one day you will have to play someone very nasty.”

Adding: “But really, he is such a terrible character, a sort of Nazi.” 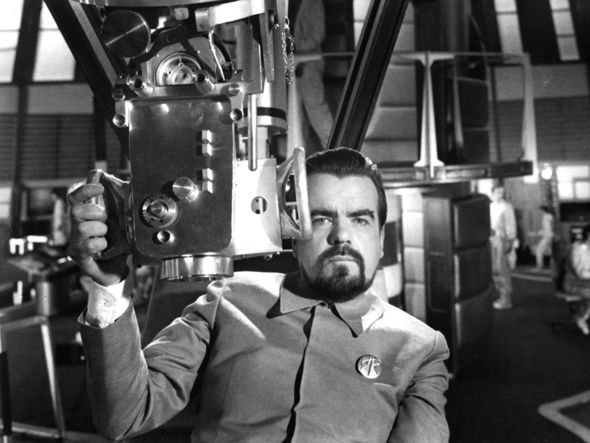 “He wanted to destroy everybody and rain down a new order of very athletic, young people…he was mad completely.”

He later reprised the Bond villain for the 007 Legends video game.

“As Hugo Drax he was a smooth-tongued and cultured adversary to 007 in Moonraker.”

They tweeted from the official James Bond account: “We are very sad to learn of the passing of Michael Lonsdale, who played Hugo Drax in Moonraker.”

The 007 producers added: “He was an extraordinarily talented actor and a very dear friend.

The On Her Majesty’s Secret Service actress was the only 007 character to marry the spy.