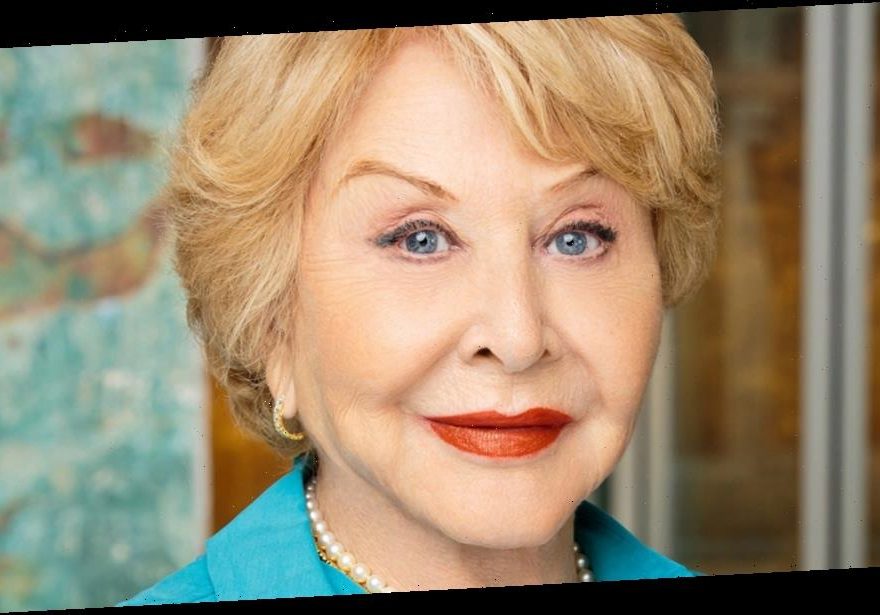 EXCLUSIVE: Four-time Emmy winner Michael Learned is joining Monster: The Jeffrey Dahmer Story, the limited series about the serial killer co-created by Ryan Murphy and Ian Brennan that was greenlighted by Netflix last fall. She joins a cast that is further ramping up, with Murphy regular Evan Peters now aboard as Dahmer and Richard Jenkins and Penelope Ann Miller set as his parents.

Niecy Nash will play Glenda Cleveland, a neighbor of Dahmer’s who called police numerous times and even tried calling the FBI to alert them of his erratic behavior. Shaun J. Brown and Colin Ford have also joined.

Learned, who won three Best Actress Emmys for playing Olivia Walton on the TV series The Waltons and another for the drama Nurse, has been cast in the series-regular role of Catherine Dahmer, Jeffrey’s grandmother.

Carl Franklin is aboard to direct along with Janet Mock, Murphy’s Hollywood collaborator, who is writing and also directing the 10-episode limited series that chronicles the story of one of America’s most notorious killers. The series will largely be told from the point of view of Dahmer’s victims, and dives deeply into the police incompetence and apathy that allowed the Wisconsin native to go on a multiyear killing spree that resulted in the murder and dismemberment of 17 men and boys from 1978-1991, many of them persons of color and some underage. Most of the murders also involved necrophilia, cannibalism and the preservation of body parts.

The series dramatizes at least 10 instances where Dahmer was almost apprehended but ultimately let go and is expected to also touch on white privilege; Dahmer, a clean-cut, good-looking white guy, was repeatedly given a free pass by cops as well as by judges who were lenient when he had been charged with petty crimes.

Convicted of 16 murders, Dahmer was beaten to death by another inmate in 1994, two years into his sentence. He was 34.

David McMillan will serve as a writer and is supervising producer along with Rashad Johnson of Color of Change, a racial justice project. Ryan Murphy Prods.’ Alexis Martin Woodall and Eric Kovtun are executive producers. Scott Robertson is a co-producer.