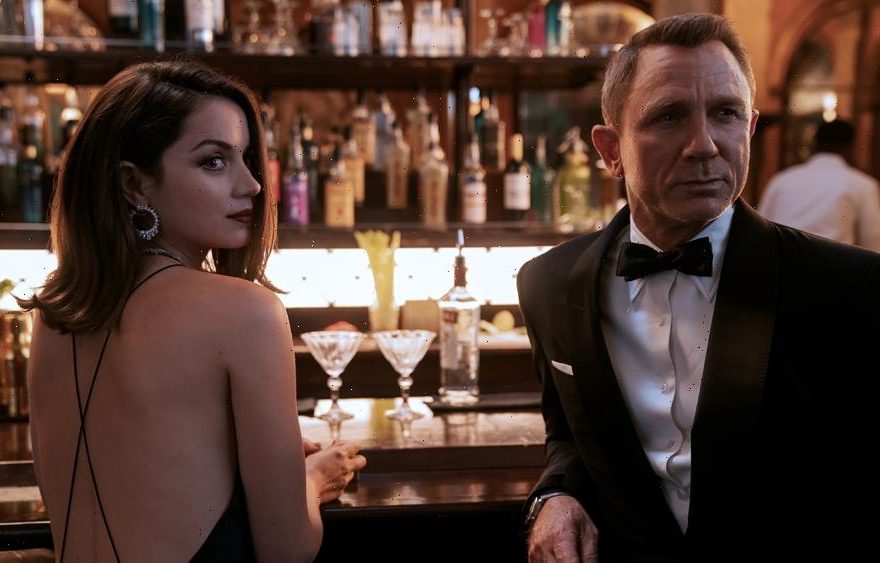 Billed as a boutique conference, the two-day Summit gathers around 100 film producers, sales executives and creators in film, TV and entertainment as well as technology entrepreneurs and financiers at The Dolder Grand.

The first day of the Summit features keynotes and panel sessions, while the second day includes networking activities such as a tennis tournament, a barbecue and a dinner.

Head of ZFF Industry Reta Guetg says Zurich deliberately opts for a boutique feel to its Summit where people “have input on Saturday, and fun on Sunday and in the evenings” to create a point of difference with other major events in the festival and market calendar. The idea is to create an atmosphere where execs and creatives can easily meet and build relationships at the same time as gaining market intelligence.

Unlike many industry events taking place in the wake of the Covid-19 pandemic, this one is also a fully physical gathering – there is no hybrid version of the Summit. Guetg says that is a deliberate strategy. “We decided last year that our industry events are meant to be on site. To have this boutique conference feeling, it really does need to be a physical event.”

The fact that it is an in-person Summit, doesn’t seemed to have prevented ZFF from persuading a high-profile lineup of speakers to travel to the event.

Abdy and De Luca’s appearance at the Summit comes on the eve of the Swiss premiere of MGM’s “No Time to Die,” and four months after Amazon announced it was buying the studio for $8.45 billion.

The pair have been credited with reinvigorating MGM as a home for storytelling talent, and as champions of theatrical releases including the upcoming Ridley Scott’s “House of Gucci,” Joe Wright’s musical adaptation “Cyrano,” and Paul Thomas Anderson’ “Licorice Pizza.” At the Summit, they will discuss how they have weathered the pandemic and the changing role of the studios in the streaming landscape, and will outline the future of MGM.

Abdy will also be honored with the Game Changer Award during the Zurich Summit.

Streaming is another major focus of the Summit. The session “How To… Work With Streamers” features input from content creators who have worked with streamers, including writer/producer Mats Frey and Barry Films producer Benito Mueller and Turnus Films’ producer Anita Waser as well as Netflix’s manager international original film in Germany, Austria and Switzerland Lars Wiebe.

Bakel Walden, SRG SSR’s director of development and offering, will also give a Swiss take on streaming in the session “The Streaming Wars – Battleground Switzerland.”

Elsewhere, there are sessions on “Creative Financing and Producing in Europe,” “New Ideas From the Nordics” and “Championing Diverse Stories…And Reaching New Audiences,” and “European Film: Crisis or Confidence.”