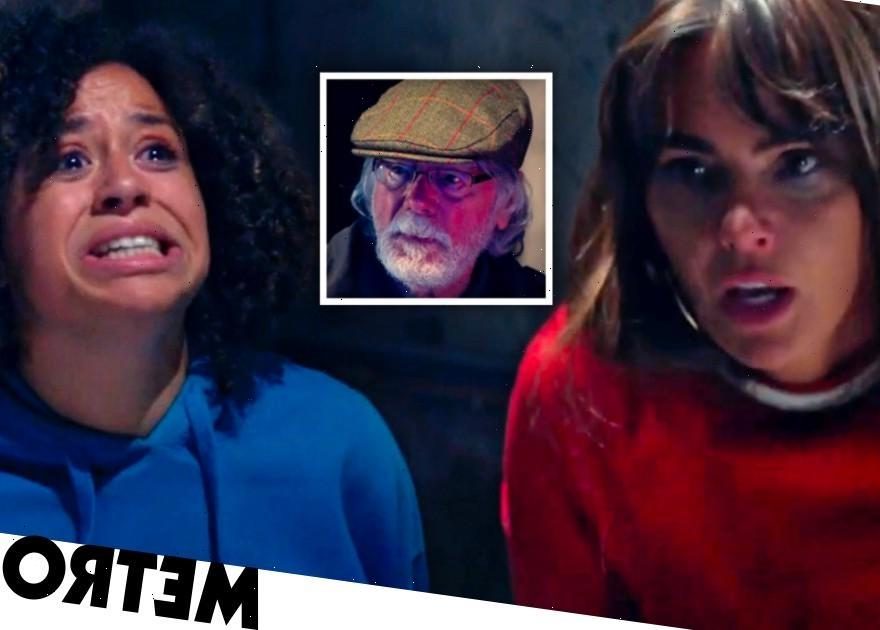 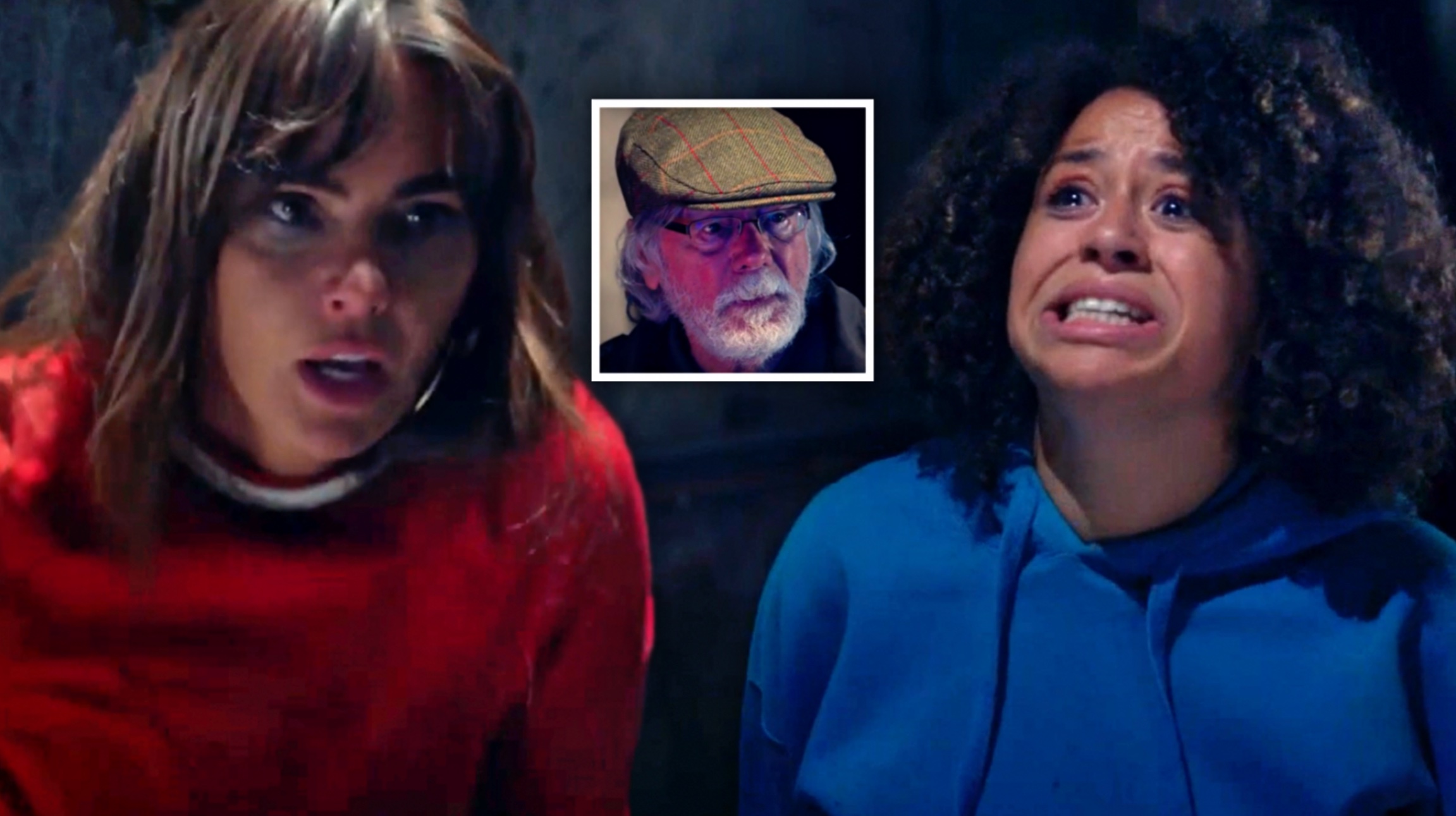 Mercedes McQueen (Jennifer Metcalfe) left a devastated Olivia Bradshaw (Emily Burnett) to fend for herself in Hollyoaks as she loosened her own restraints and made a run for it.

The former landlady of The Dog, as viewers know, was kidnapped by Silas Blissett (Jeff Rawle) last week, despite doing everything in her power to avoid such an eventuality.

Silas subsequently took Olivia prisoner, hoping she would do as he demanded in bringing Bobby Costello (Jayden Fox) to him.

Olivia agreed to his terms in exchange for her life but she ultimately reconsidered, determined to the right thing as she confessed everything to Prince (Malique Thompson-Dwyer).

Prince, appalled, ordered Olivia out of the McQueen residence, despite knowing there was a crazed serial killer on the loose. Olivia, meanwhile, was determined to prove herself and thus she put herself in harms way, returning to Silas’ evil lair to rescue Mercedes.

Silas, however, apprehended her and tied her up beside Mercy. Olivia regained consciousness in Tuesday’s (September 27) edition of the Channel 4 soap, revealing that she’s envious of Mercedes and the way she is with her family.

Mercedes was grateful that Olivia had risked her life, and the two shared something of a heartfelt moment as they attempted to work together in a bid to secure their freedom.

Little did they know, however, that Silas had witnessed the teamwork via his camera in the dungeon, and thus he stopped the duo in their tracks.

Determined to cause chaos, the killer revealed to Mercedes that Olivia had previously considered bringing Bobby to him, something which left her in shock as she proceeded to quarrel with Olivia once more.

When the opportunity to escape arose again, Mercedes freed only herself before instructing Olivia to find her own way out. Olivia pleaded for help, but Mercedes ignored her request, setting off.

Silas gave chase – will he stop Mercedes from escaping?

What’s more, what fate lies ahead for Olivia? Will Silas follow through on his initial threat and kill her?

Afraid we’re keeping shtum about that! You’ll just have to keep watching to find out.

Hollyoaks continues Wednesday September 28 at 7pm on E4, or stream the next episode from midnight on All4.