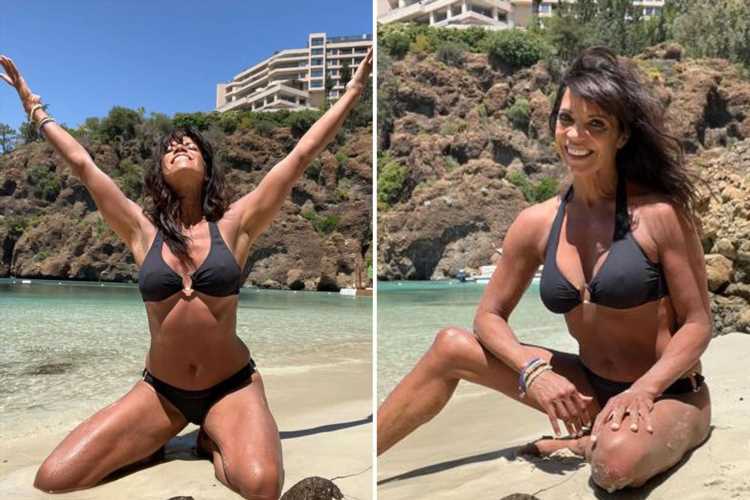 JENNY Powell has admitted menopause has left her feeling "tired and depressed" but she's determined to enjoy wearing bikinis for years to come.

The beloved TV star spoke about her body changing in a candid interview with Closer magazine. 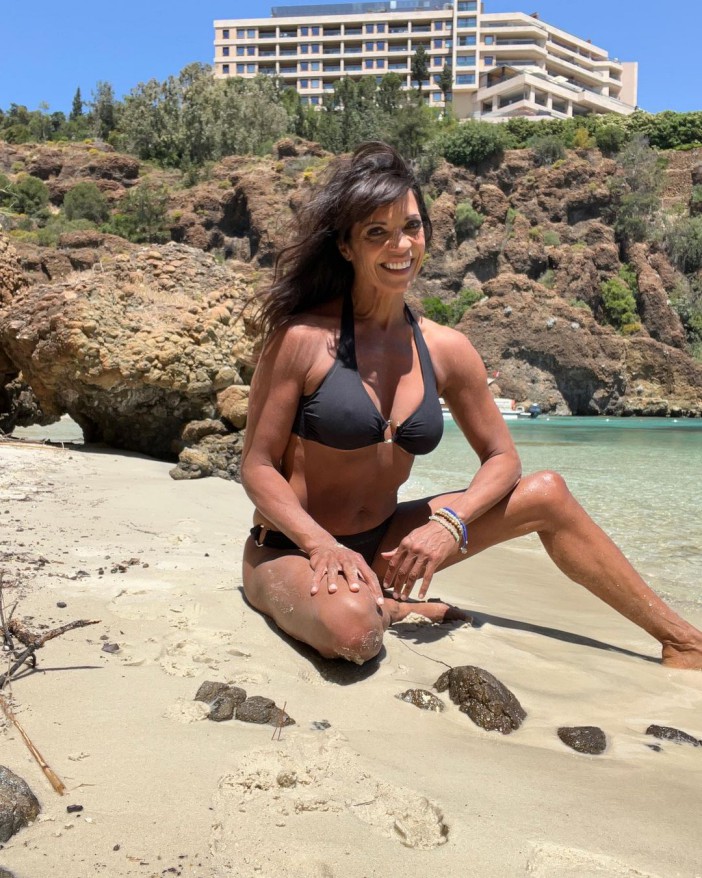 She has often flaunted her age-defying body in snaps on Instagram, and won't deny herself the fun of flaunting her figure.

The 54-year-old said: "I can't believe Christie Brinkley posed in a bikini recently and got slagged off for it because she's 67. She looked unbelievable.

"Whether or not 'I'm still allowed' to wear a bikini is just not something I would think about.

"They discussed whether women should wear bikinis in their 50s on Loose Women once. What a load of tosh! Will I still be wearing a bikini  in my 60s and 70s?

"Hell yeah! I'm accepting of myself and I'm going to embrace my moments of feeling great and people can take it or leave it."

She said the menopause had brought its own challenges, wreaking havoc on her periods and hormones which deplete over time.

She shared: "My periods were awful, I'd have to change about five times a day and I lost that much blood I became anaemic.

'I'd struggle to get out of bed and I couldn't wait to go back to bed at night. I left it too long to get it sorted, so in the end had to have iron infusions in hospital."

Jenny, remembered for being the “glamorous assistant” on Wheel Of Fortune in the Nineties alongside hosts Nicky Campbell then Bradley Walsh and then John Leslie, has been dating sports therapist Martin, 48, for 12 years.

She is mum to daughters Connie, 21, and Pollyanna, 13, and previously opened up about her relationship with her toyboy fiance – confessing he keeps her young.

She told The Sun: “It’s funny because Martin is six years younger than me and I remember my daughter Connie saying, ‘Does that make you a cougar, then, Mum?’ — and I had to go and look it up.

“He has more energy and makes me do stuff I wouldn’t normally do — like wild cold-water swimming.

"He has been into it for years because of all the health benefits. I used to think he was mad but he has me doing it now.

"He has introduced me to clean eating too, so I am aware of refined sugars.

“He’s always said, ‘Your gut health is the core of everything, from appearing younger to feeling it’.” 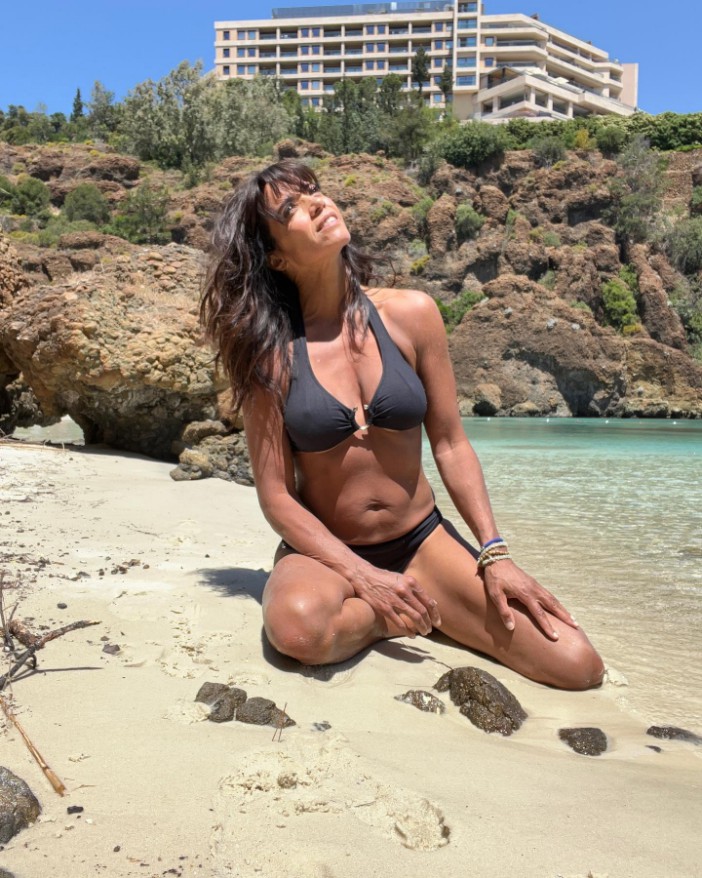 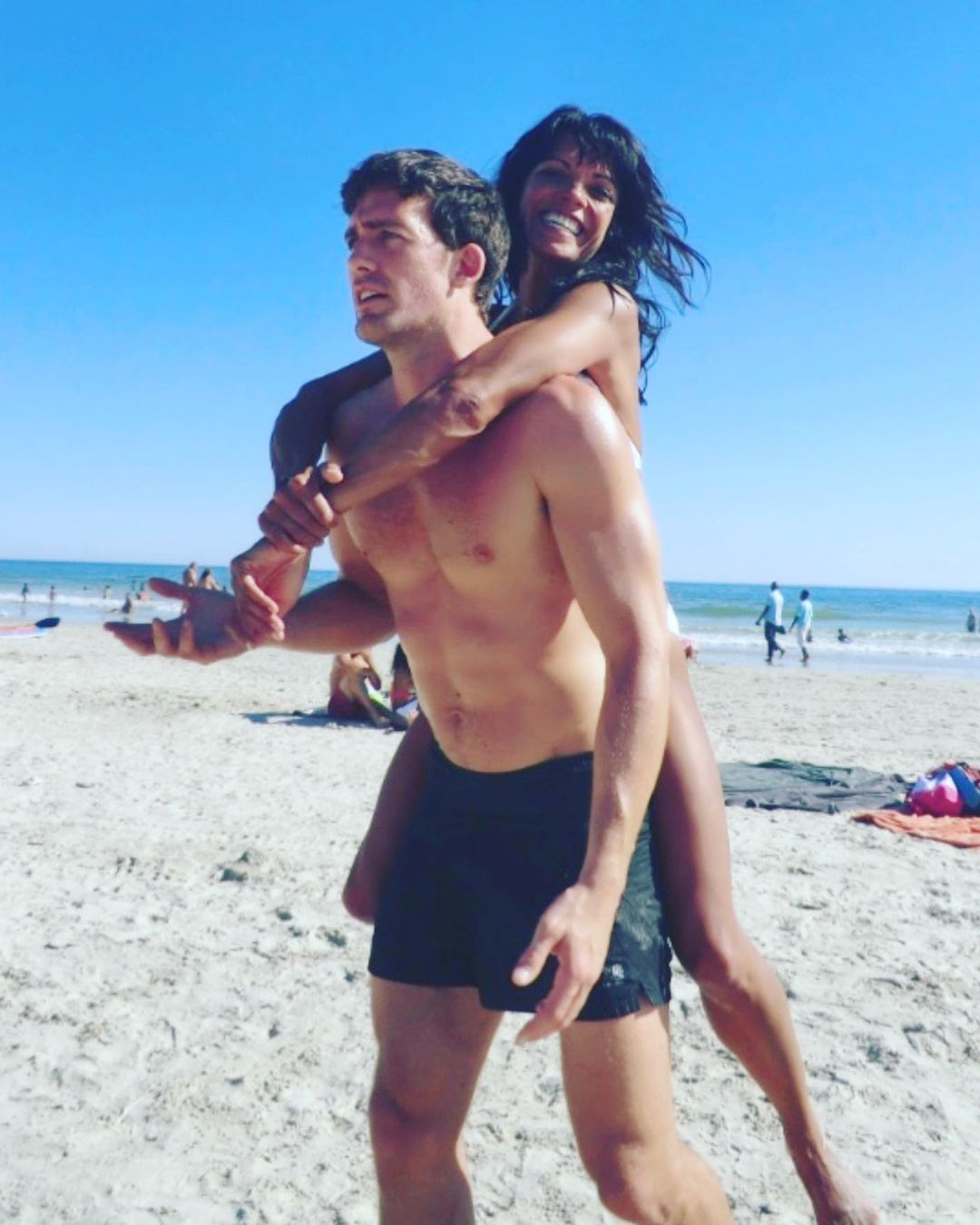