DANCING On Ice's Thornton has insisted she was the 'non-dancer' in the Pussycat Dolls and doesn't have the same kind of advantage as Ashley Roberts did on Strictly.

The 34-year-old singer will take part in ITV skating show when it returns in January, just weeks after her former band mate was a finalist on Strictly Come Dancing. 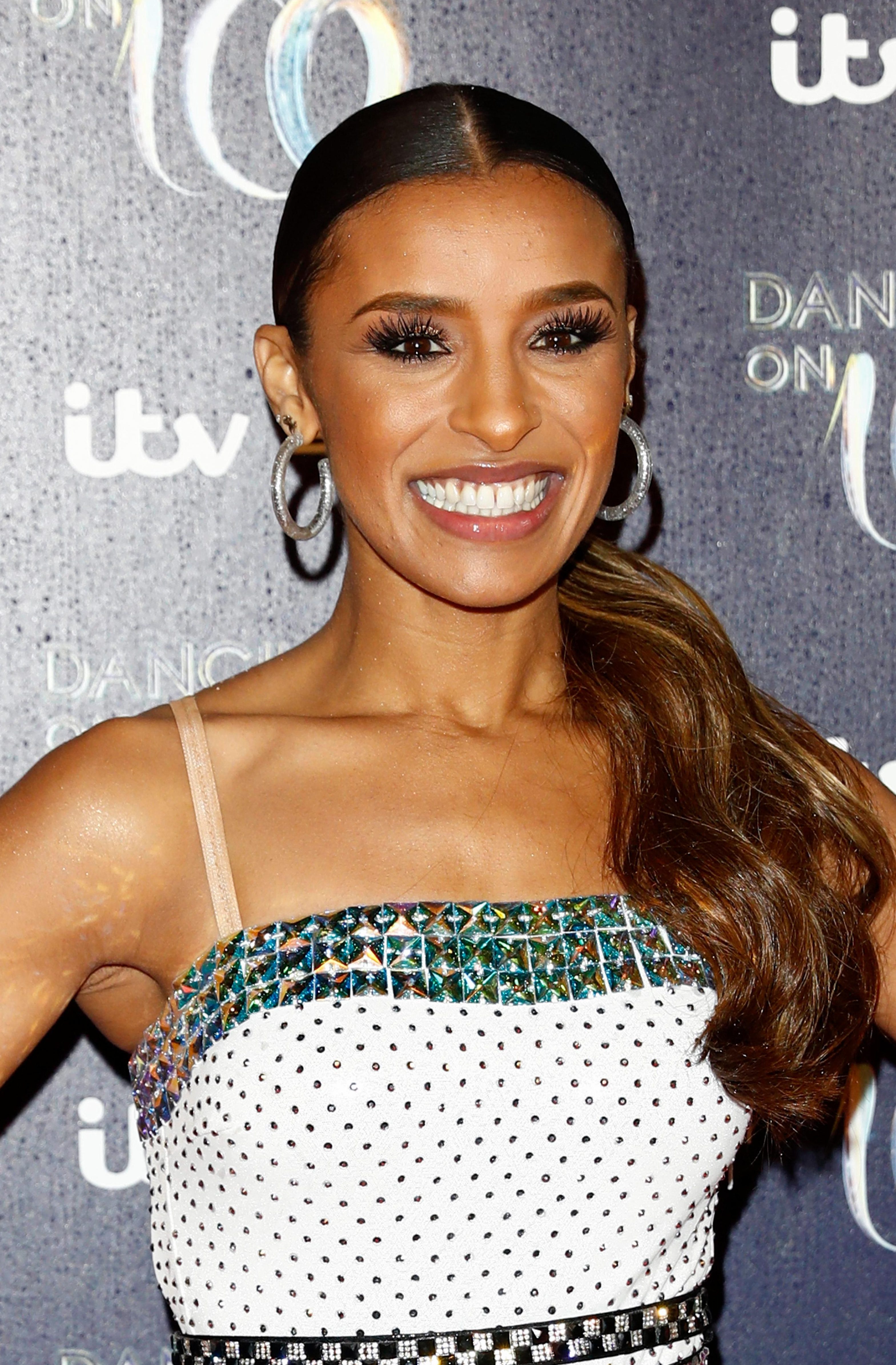 Ashley, 38, was heavily criticised for her previous dance experience during her time on the BBC dancing show, as well as the fact she was a judge on the very show Melody will now be competing on.

But speaking to The Sun Online and other media at the show's launch, Melody insisted she doesn't have the same background.

Asked if she thought she would get the same kind of criticism when she was announced for the show, Melody said: "I actually did think that. I did think that I might get that, the good thing about this show is that I'm not a dancer and I get to tell them that story.

"I was always at the back of the formation [in the Pussycat Dolls]." 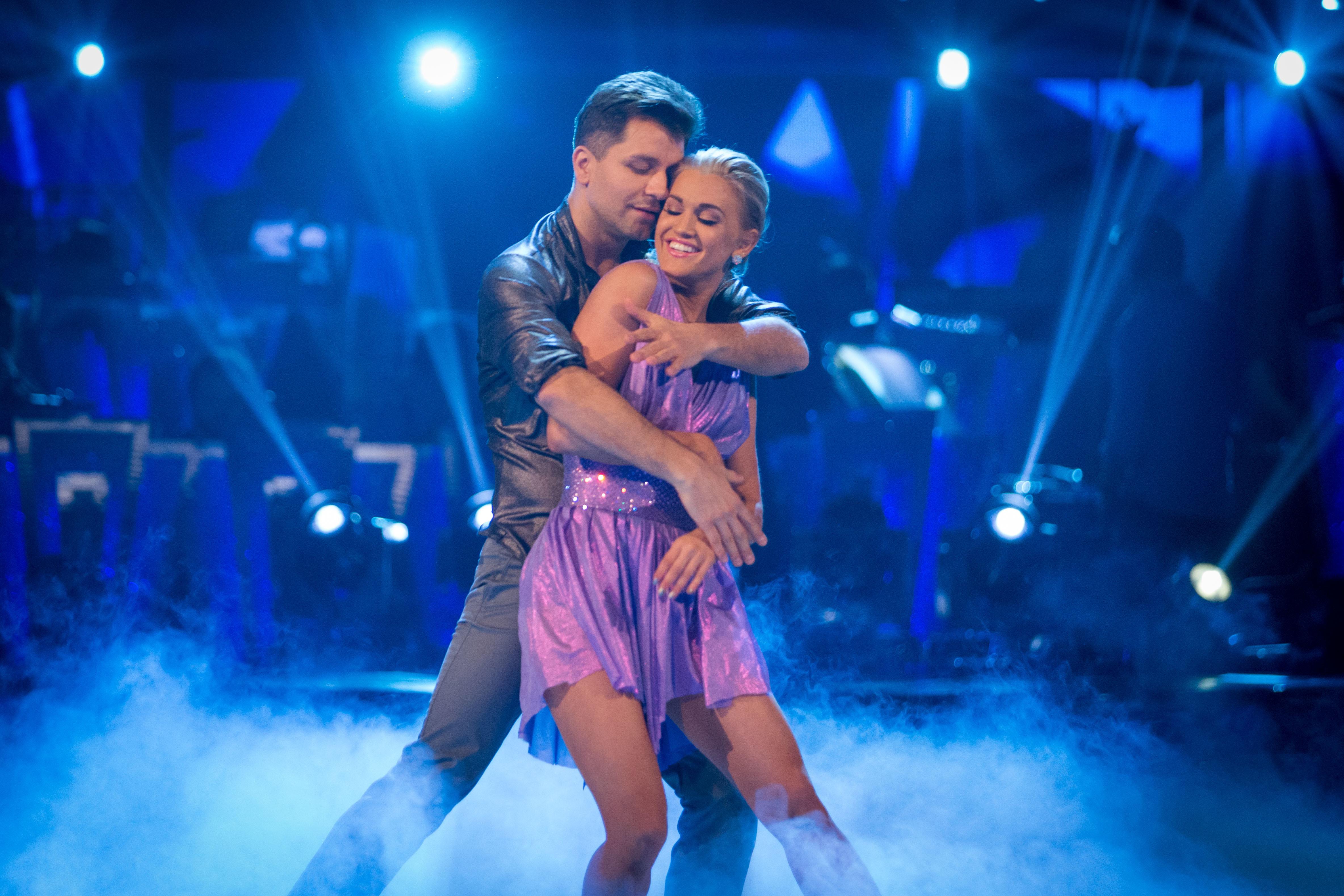 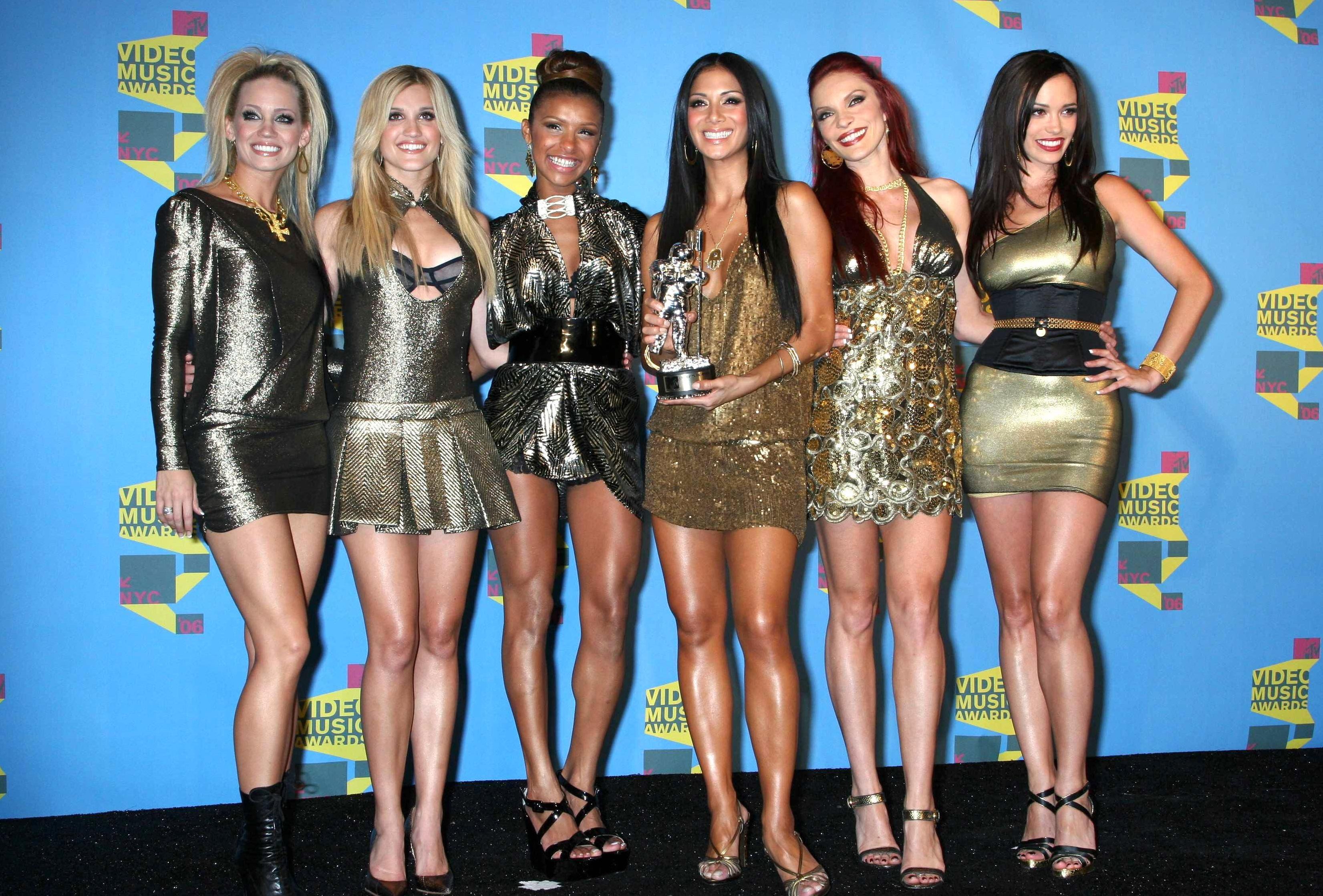 Despite going to see Ashley perform on Strictly, Melody revealed her friend hadn't given her any advice for Dancing on Ice.

She said: "What’s interesting actually, I have picked up things without her even telling me.

"Watching her go through Strictly, I know she judged this show actually, but she hasn’t given me any tips, she’s been busy as hell.

"I’ll let her cool off, and hopefully she'll come see me."

Most Read in TV &amp; Showbiz

My brother Michael used to call me pig, cow and a horse, reveals Janet Jackson