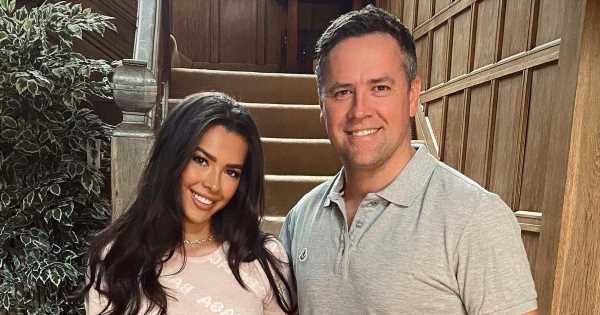 A new series of Love Island is back to entertain us during our weeknights as a host of sexy singletons compete to find their perfect match.

With a stunning line-up of gorgeous youngsters, season eight of Love Island UK – which has been filmed in a brand new villa in Majorca – is set to be as exciting and dramatic as previous years.

Featuring Gemma Owen – daughter of ex-England footballer Michael Owen – Italian hunk Davide Sanclimenti as well as the first ever deaf contestant of the show, ASOS viral sensation Tasha Ghouri, among others, the first episode will air on Monday June 6 from 9pm on ITV2 and ITV Hub.

The aim of the show is to couple up to complete various tasks. After six to eight weeks, viewers vote for their favourite couple, with the winning pair receiving a grand prize of £50,000.

Here's what you need to know about what the Love Island couples earn while on the show.

Do Love Island stars get paid to be on the show?

Love Island stars do get paid while they are in the villa. It's been reported by The Sun that as of 2019, contestants are paid £250 per week for appearing on the reality series.

Their pay has increased since the 2018 season, when stars used to be get a measly £200 weekly. This amount is meant mainly to cover bills, rent and utilities while they appear on the show.

There is no actual salary paid to Love Island contestants for appearing on the show, but ITV supplements living expenses and pays for food and products.

Most Love Island stars start raking in the cash after they leave the villa.

How much do stars earn after being on Love Island?

Only the winning couple on Love Island take home an actual cash prize. However, all other contestants generally find themselves gaining many opportunities after leaving the show.

For example, Molly-Mae Hague – who came second with her boyfriend Tommy Fury – got herself her a a £500,000 clothing deal with Pretty Little Thing after her appearance on the show.

So, whether or not they win Love Island, most couples who star in the series go on to earn loads of money from various brand deals,

How is the cash prize split between the winning couple?

It's down to the winning couple how they want to split their £50,000 cash prize. So far all couples have split the money between them.

However, there's an option that allows one contestant to steal the prize for themselves at the very last minute.