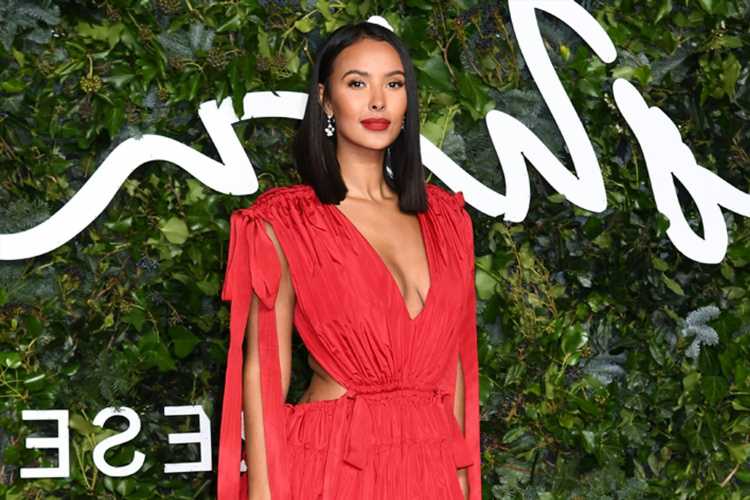 MAYA Jama stood out amongst some of the world's biggest names in fashion in a stunning red dress at The Fashion Awards. 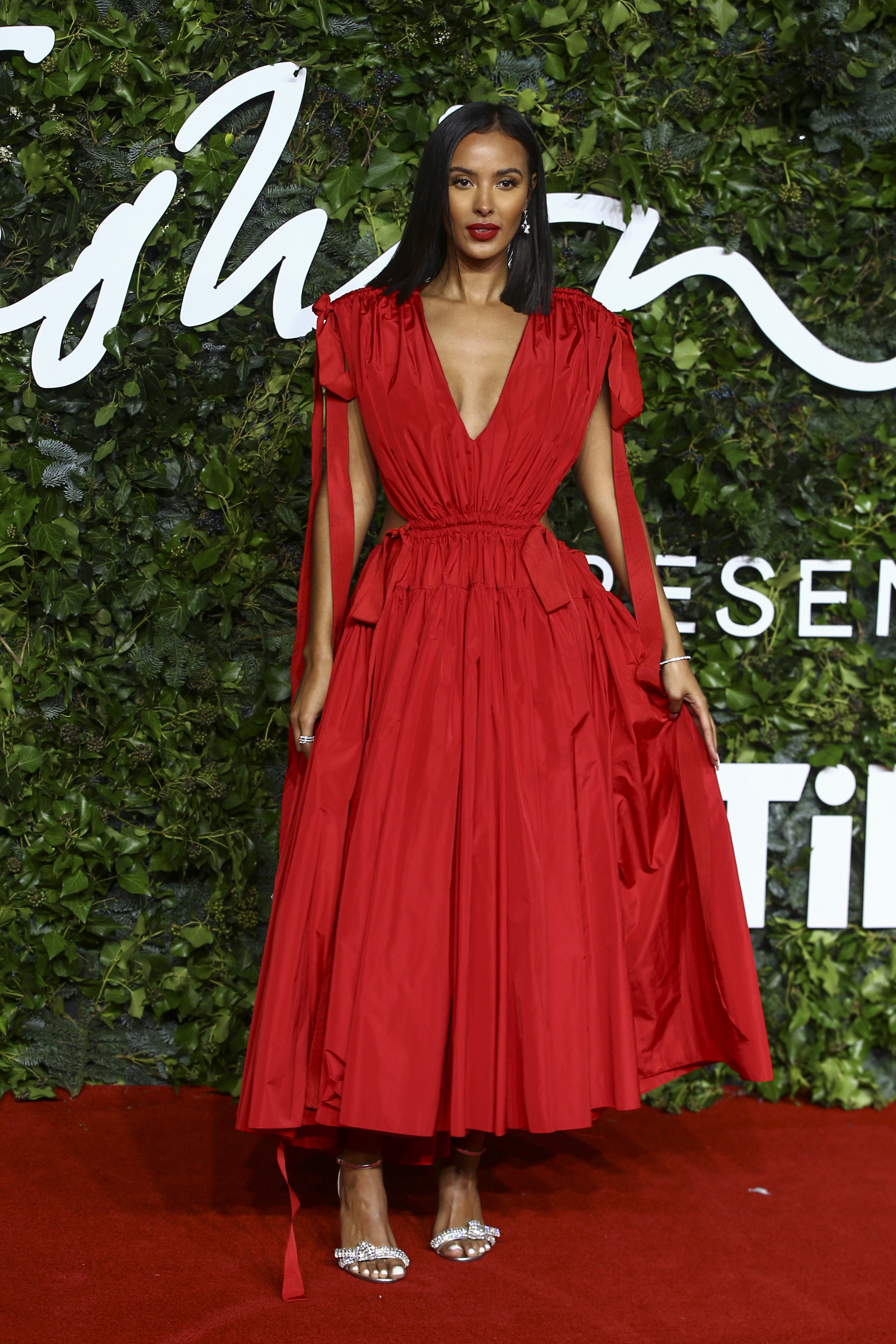 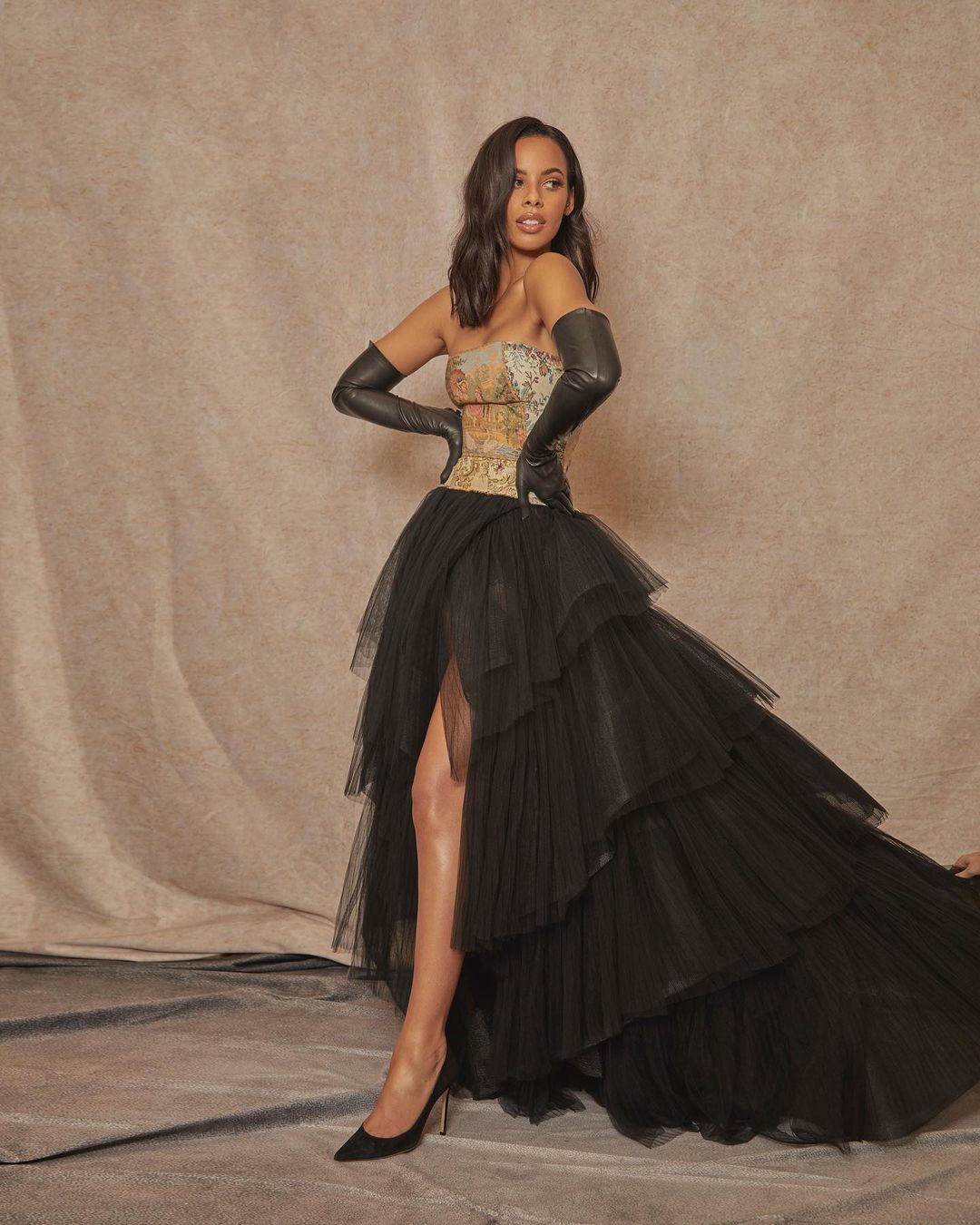 Maya looked stunning in a red A-line silk gown, complete with a plunging neckline and open back.

She wore her hair in a long bob and kept her make-up simple with a red lipstick to match her dress.

Kris Jenner turned up to the red carpet with partner Corey Gamble wearing a Tommy Hilfiger silk wrap over a black top and trousers.

The designer was honoured with the Outstanding Achievement Award for "his outstanding contribution to the global fashion industry, and his continued commitment to creating an inclusive brand".

Hollywood legend Demi Moore also made a surprise appearance on the red carpet in an ombre dress.

This year's awards held at Royal Albert Hall were hosted by Emmy-winner Billy Porter who did not disappoint on the red carpet.

The Fashion Awards will celebrate Designer of the Year and the BFC Foundation Award.

The Louis Vuitton and Off-White fashion designer died at 41 after a secret battle with cancer.

The death has come as a shock to many, given the private nature of Abloh's cancer battle.

"We are devastated to announce the passing of our beloved Virgil Abloh, a fiercely devoted father, husband, son, brother, and friend," the caption reads in part.

"He is survived by his loving wife Shannon Abloh, his children Lowe Abloh and Grey Abloh, his sister Edwina Abloh, his parents Nee and Eunice Abloh, and numerous dear friends and colleagues.

"For over two years, Virgil valiantly battled a rare, aggressive form of cancer, cardiac angiosarcoma. He chose to endure his battle privately since his diagnosis in 2019, undergoing numerous challenging treatments, all while helming several significant institutions that span fashion, art, and culture." 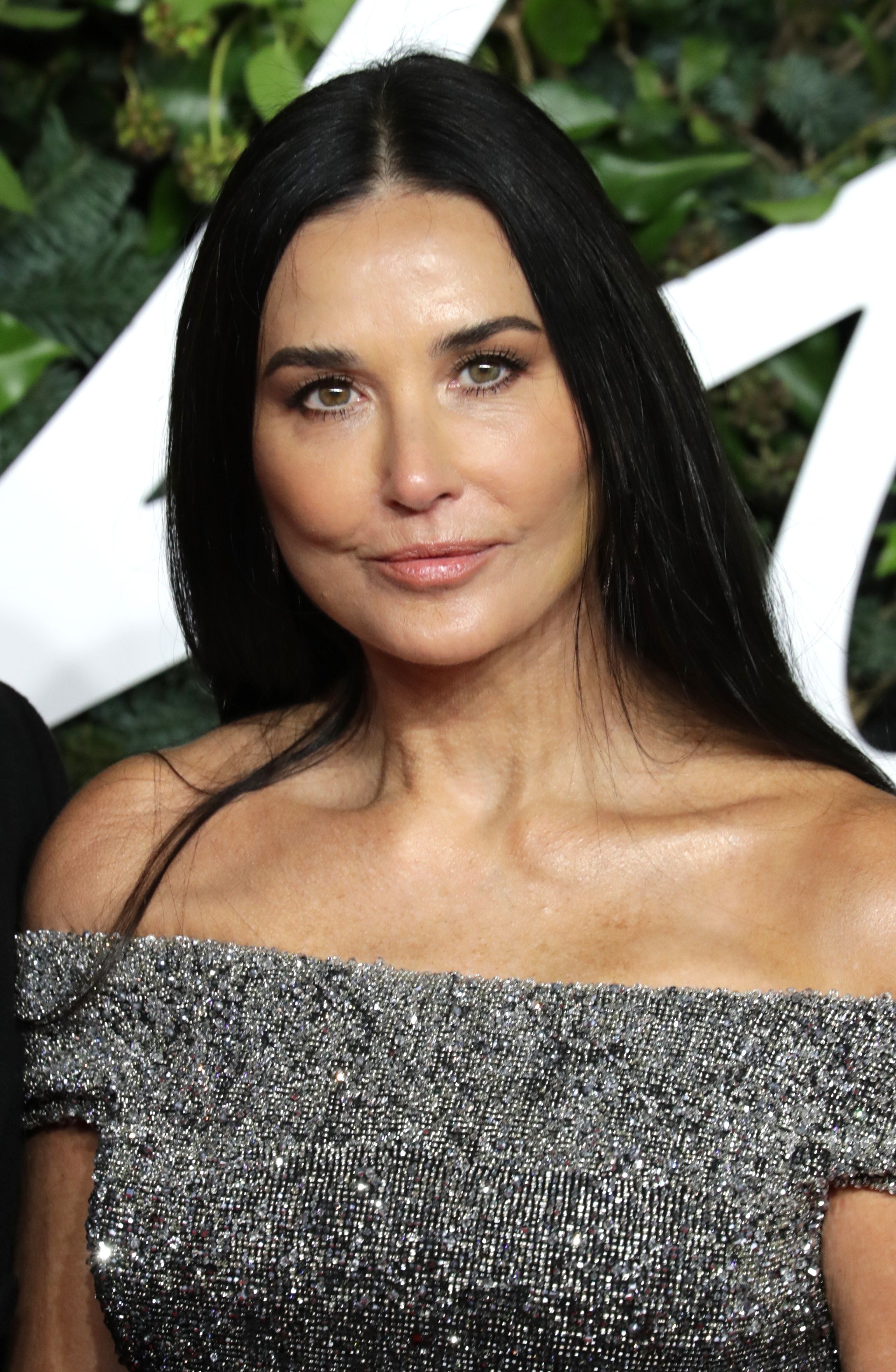 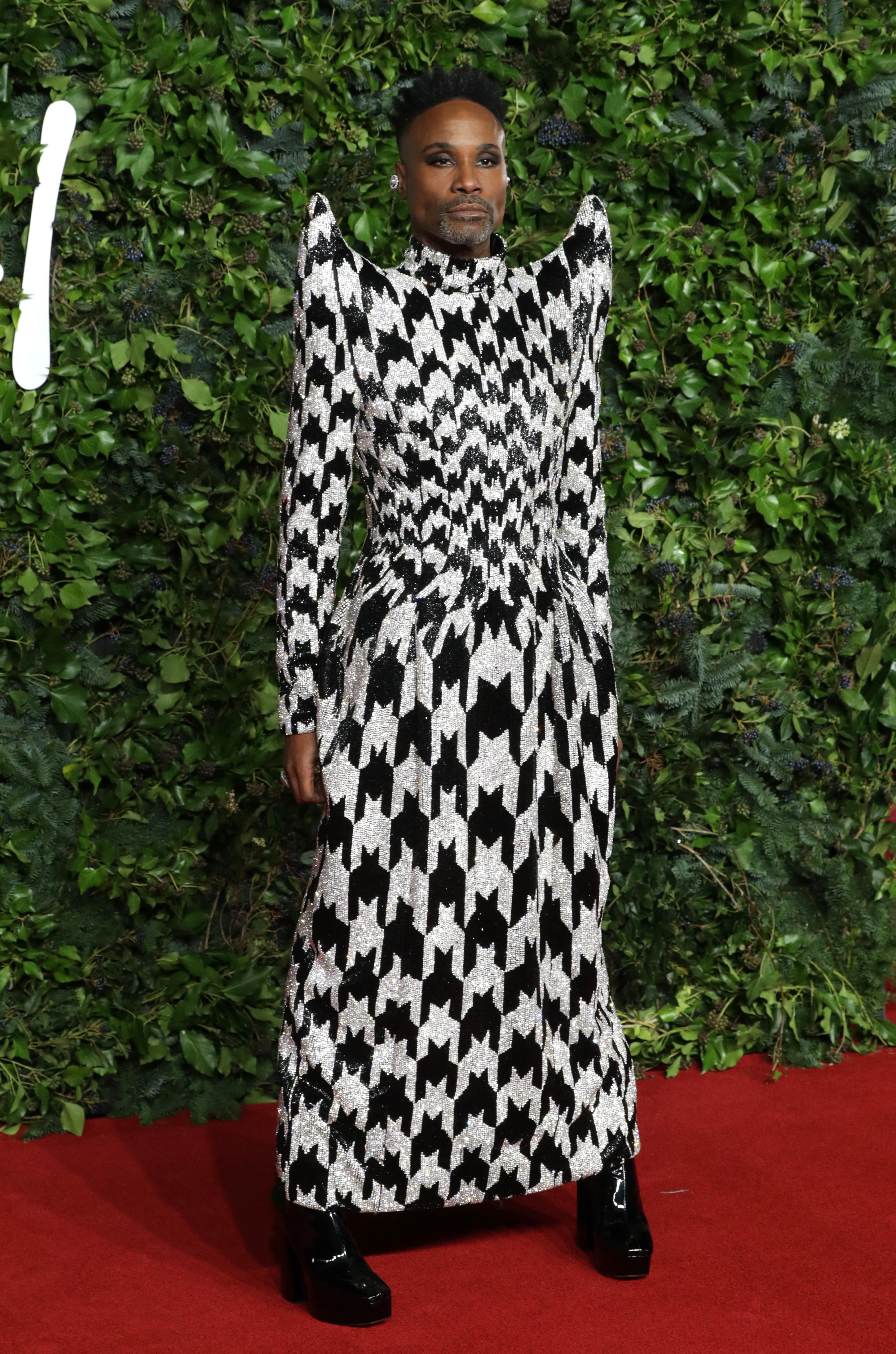 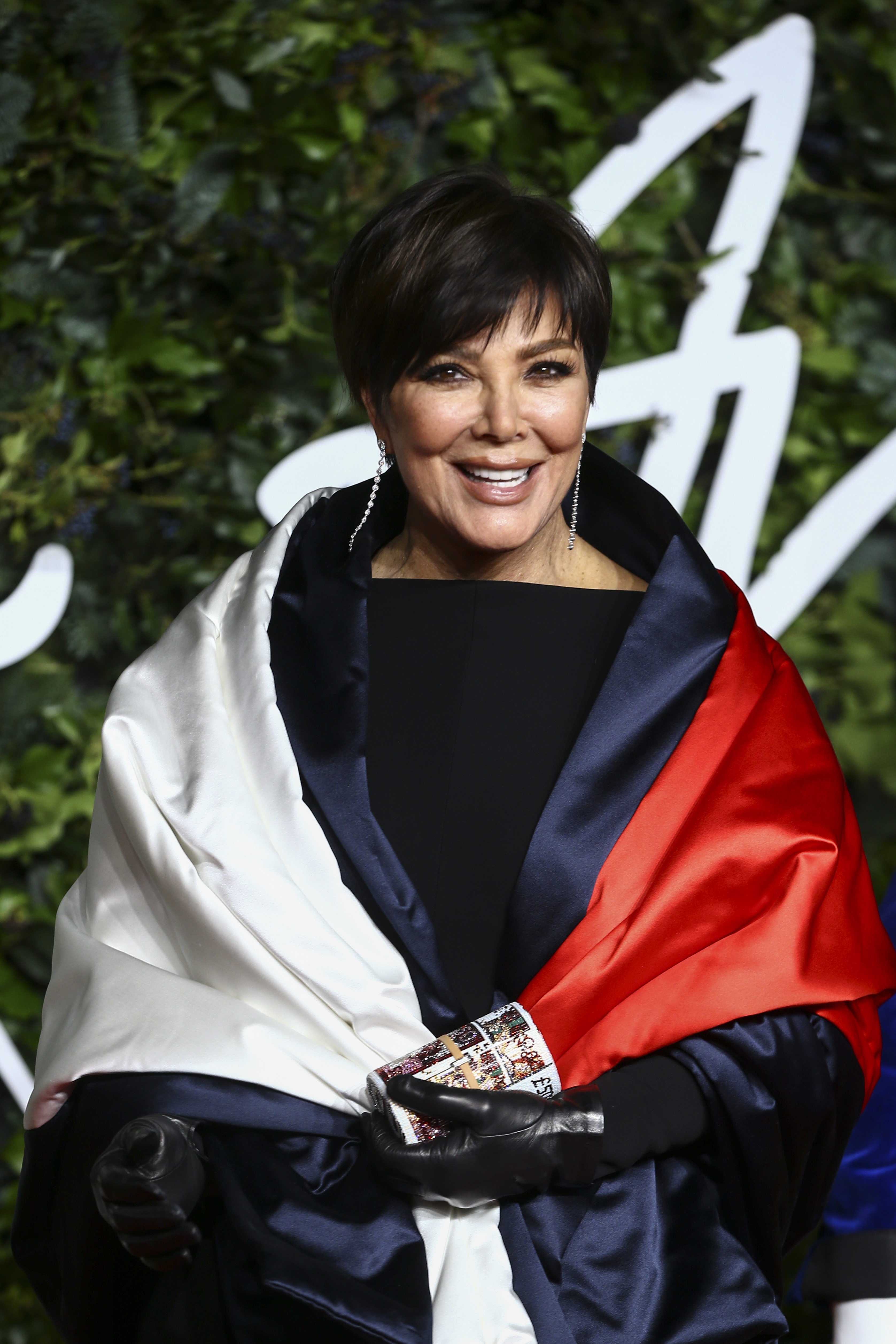 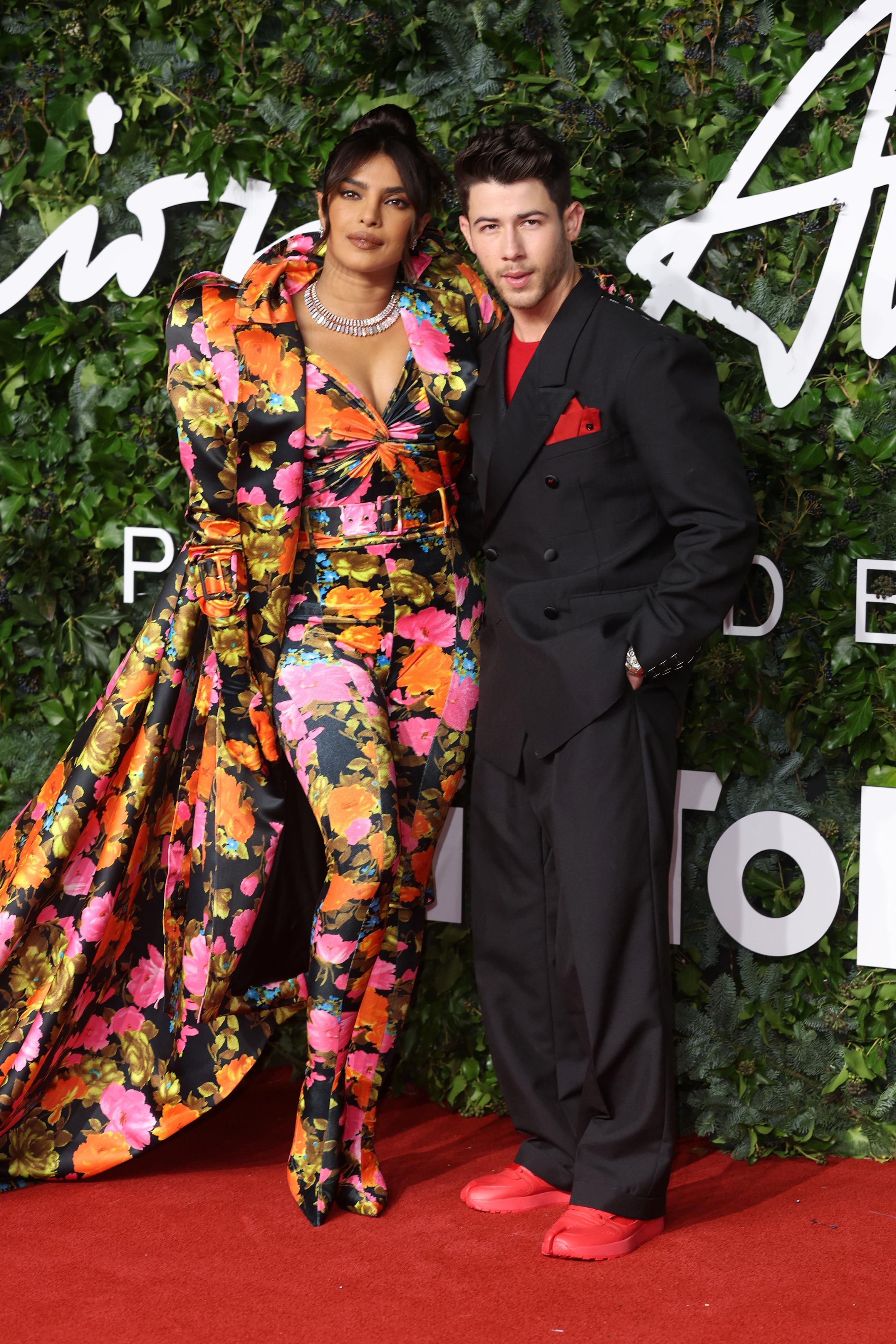 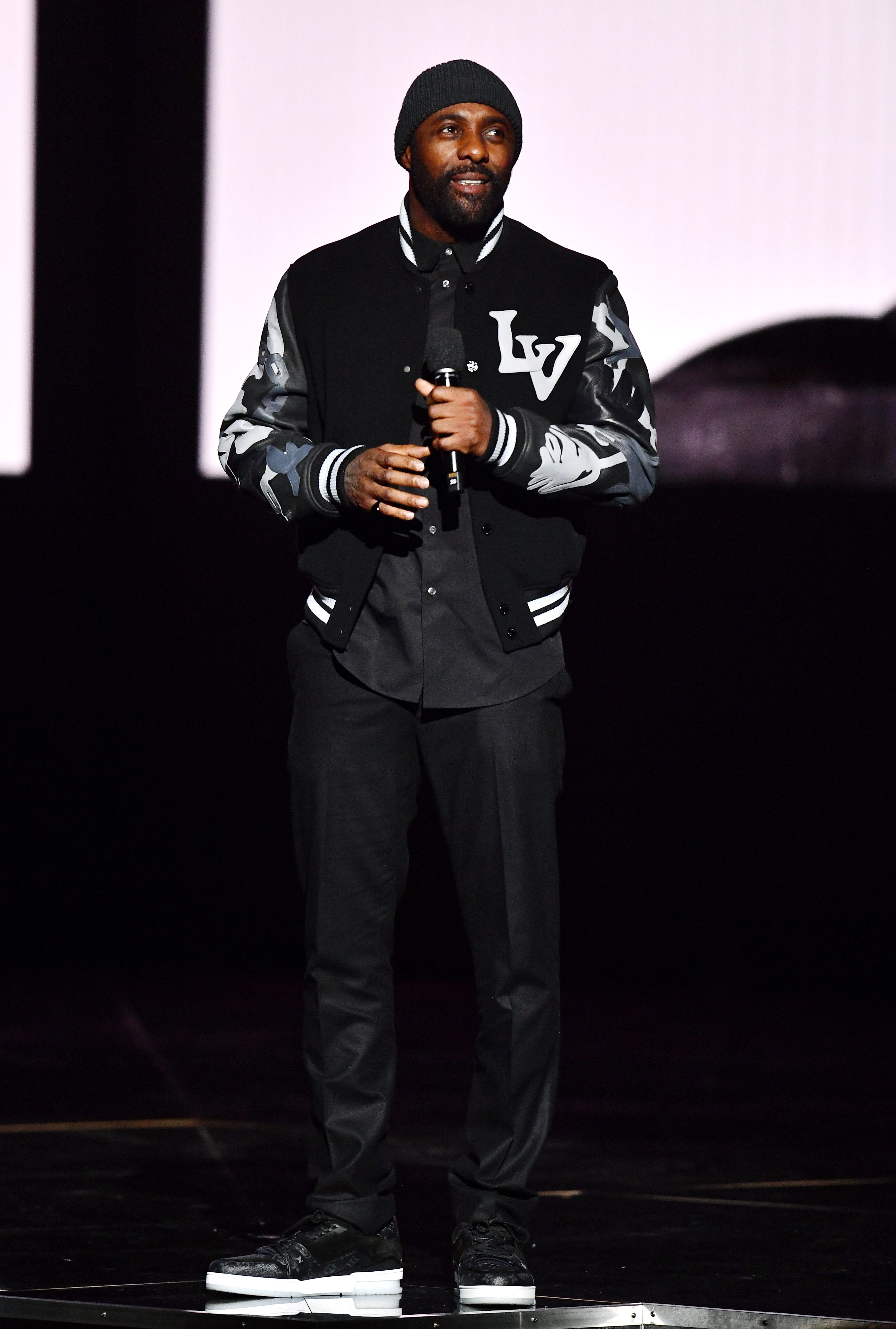