MAUREEN Nolan has revealed she is set to have a face lift after family tragedy has "really aged her".

The singer, 63, is one of eldest of The Nolan Sisters, and says she now feels ready to have cosmetic surgery. 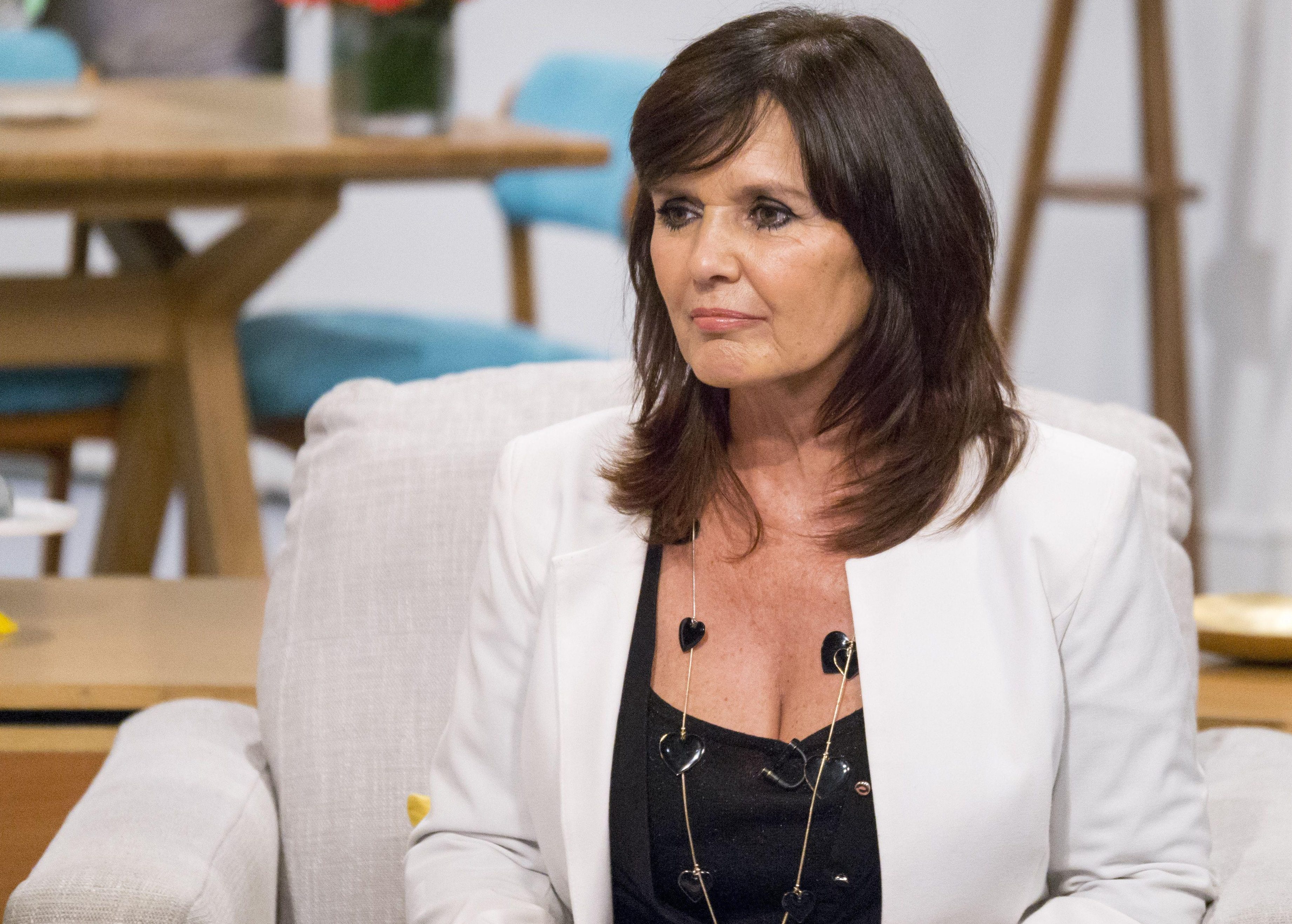 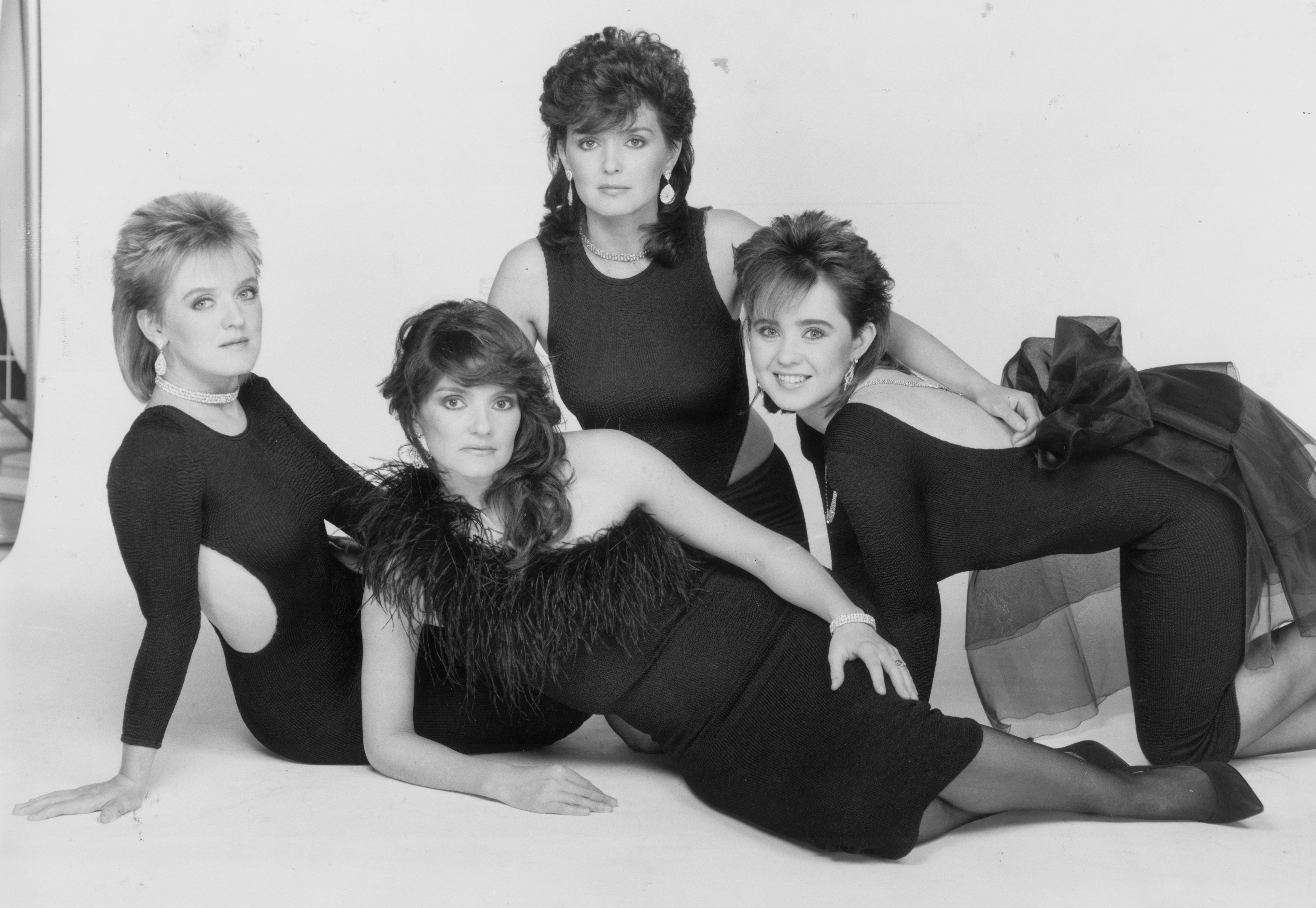 Last year Maureen's sister Linda revealed her new face on Loose Women, much to the shock of her younger sister Coleen.

She spent £6K on having the cosmetic surgery, and now, having seen the results on her younger sister, Maureen wants to follow in her footsteps.

The singer feels the tragedy she has faced over the past 10 years, with the death of her sister Bernie in 2013, and the divorce from her partner of 28 years Ritchie Hoyle, have "aged her". 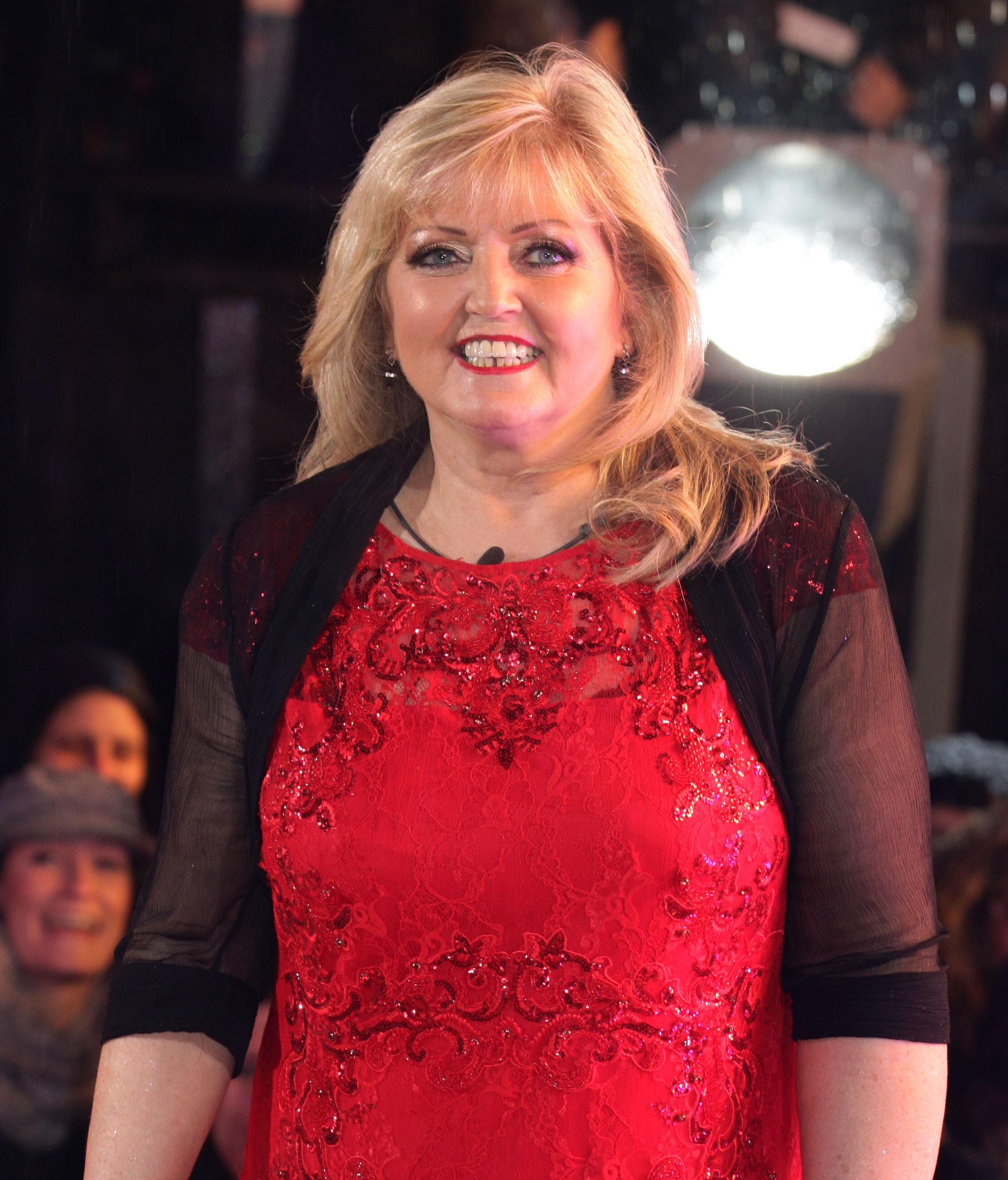 Speaking to The Mirror she said: “I think the stress of the past few years really has exacerbated the ageing process.

“In the past 10 years I’ve noticed my face has disappeared. You look in the mirror and you think ‘Wow, who is that old person looking back at me?’”

Maureen was one of the founding members of The Nolan Sisters who shot to fame in the 70s.

While Coleen and Bernie were known for their singing, it was always Maureen’s looks that people focused on, making her feel she wasn’t as talented as the rest of her sisters. 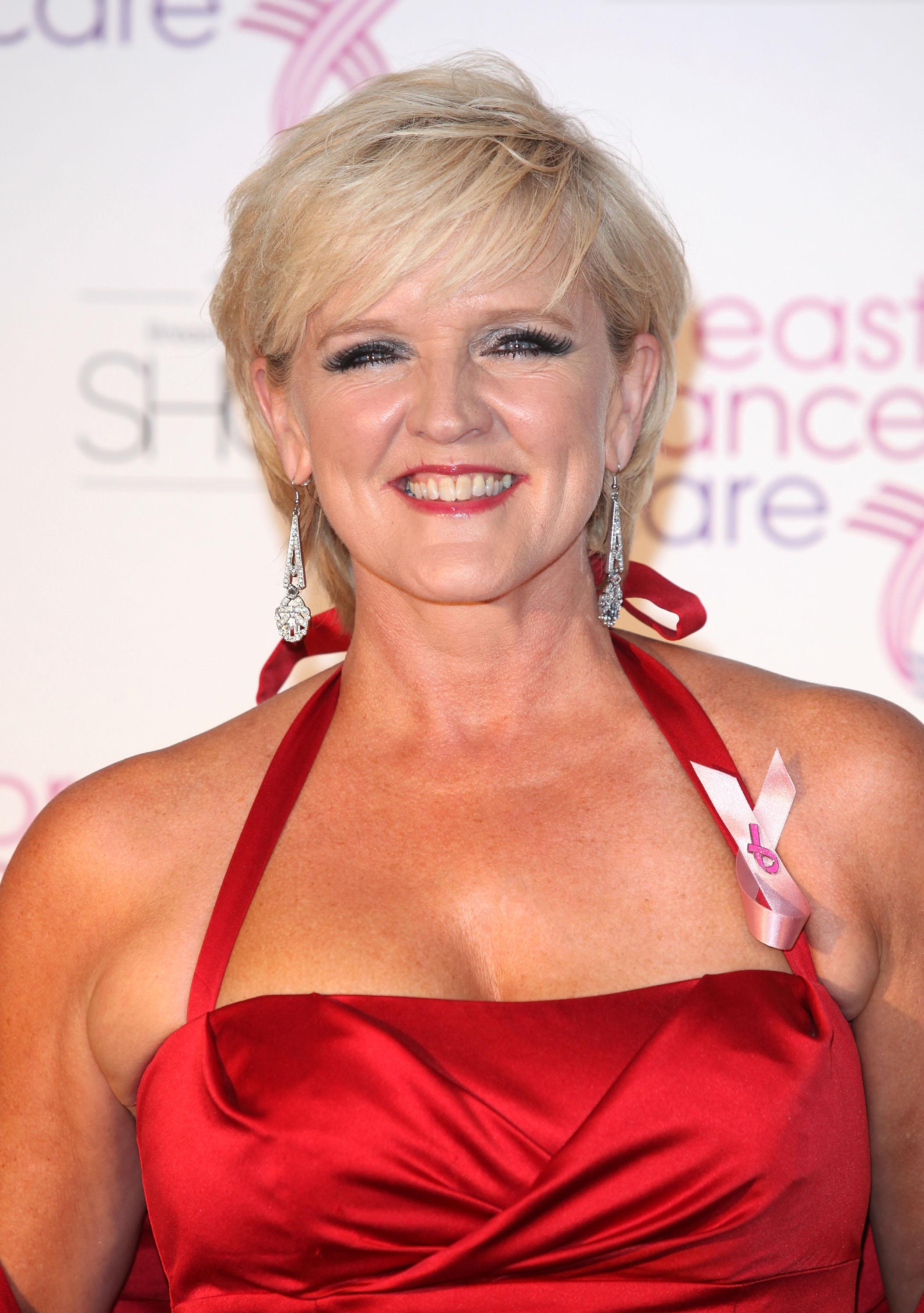 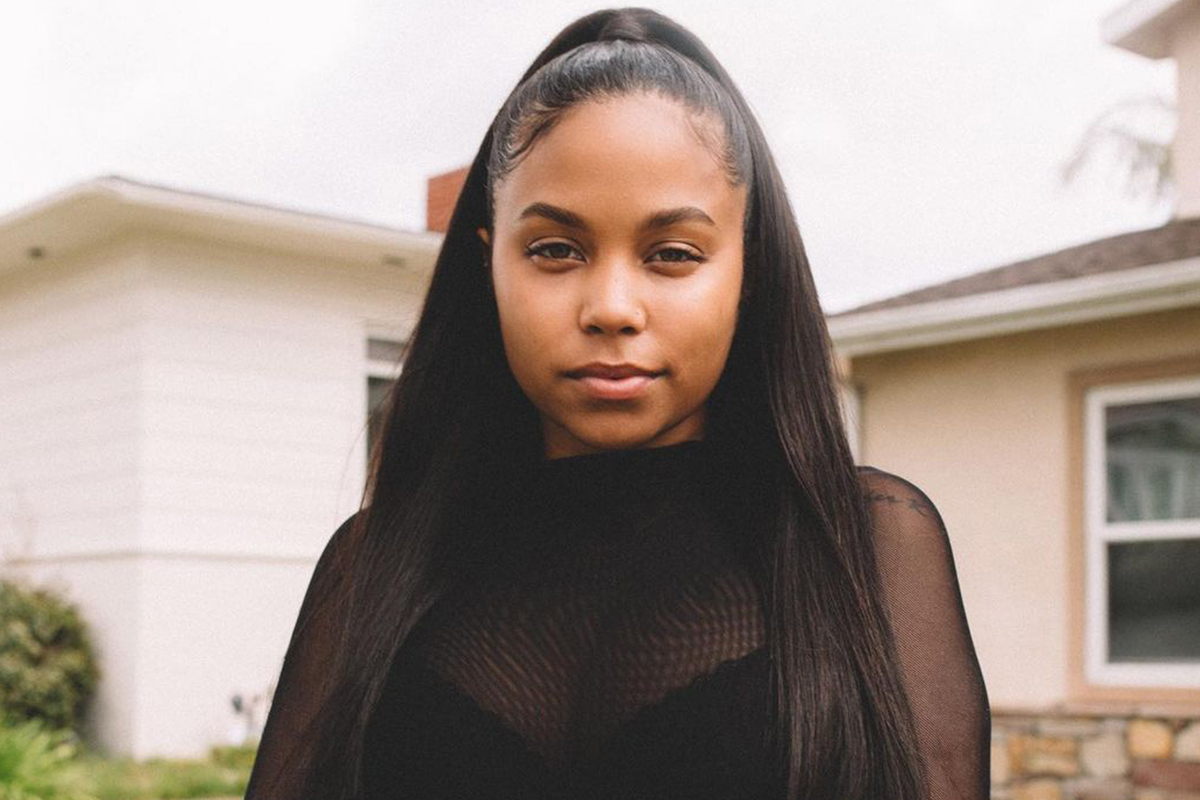 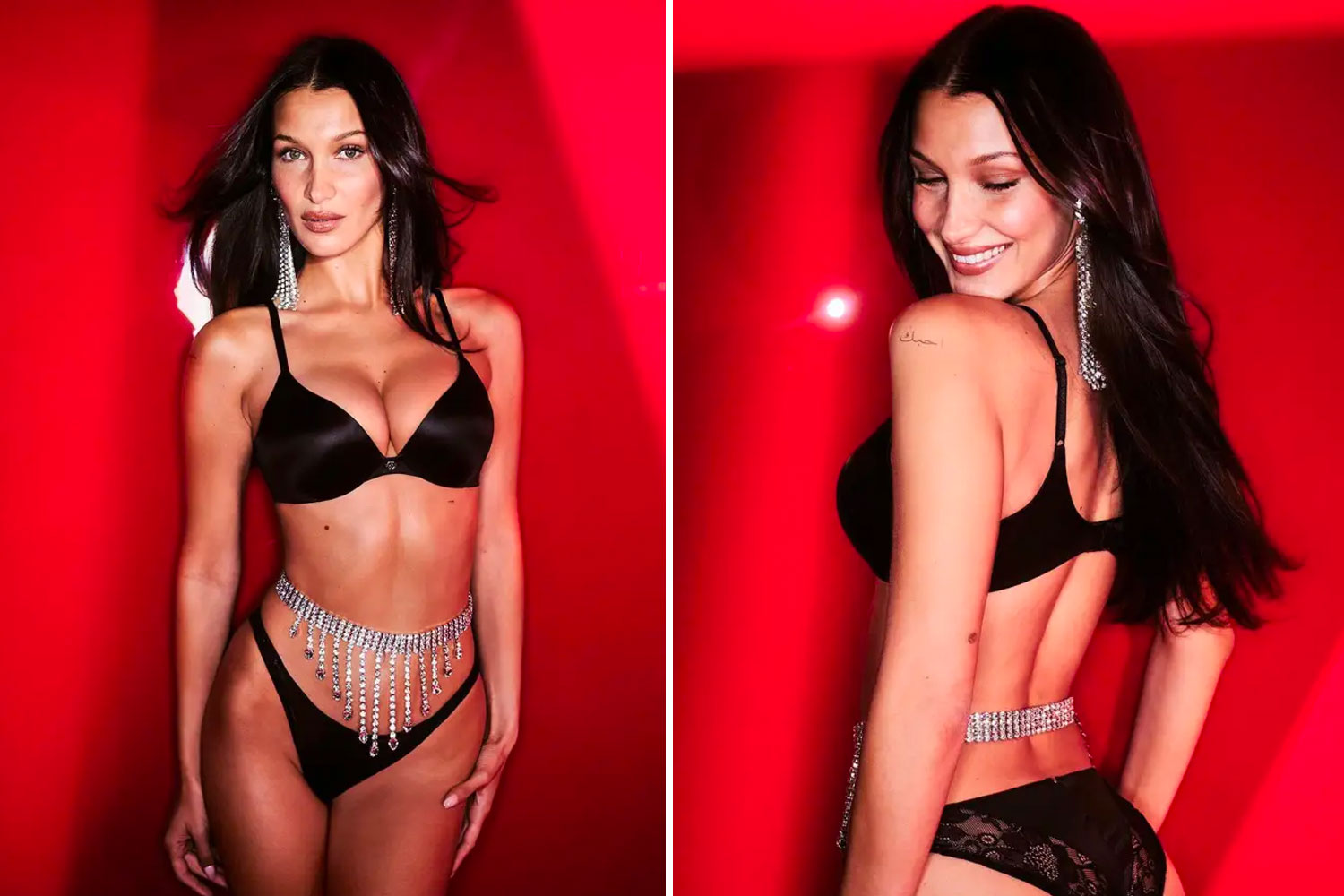 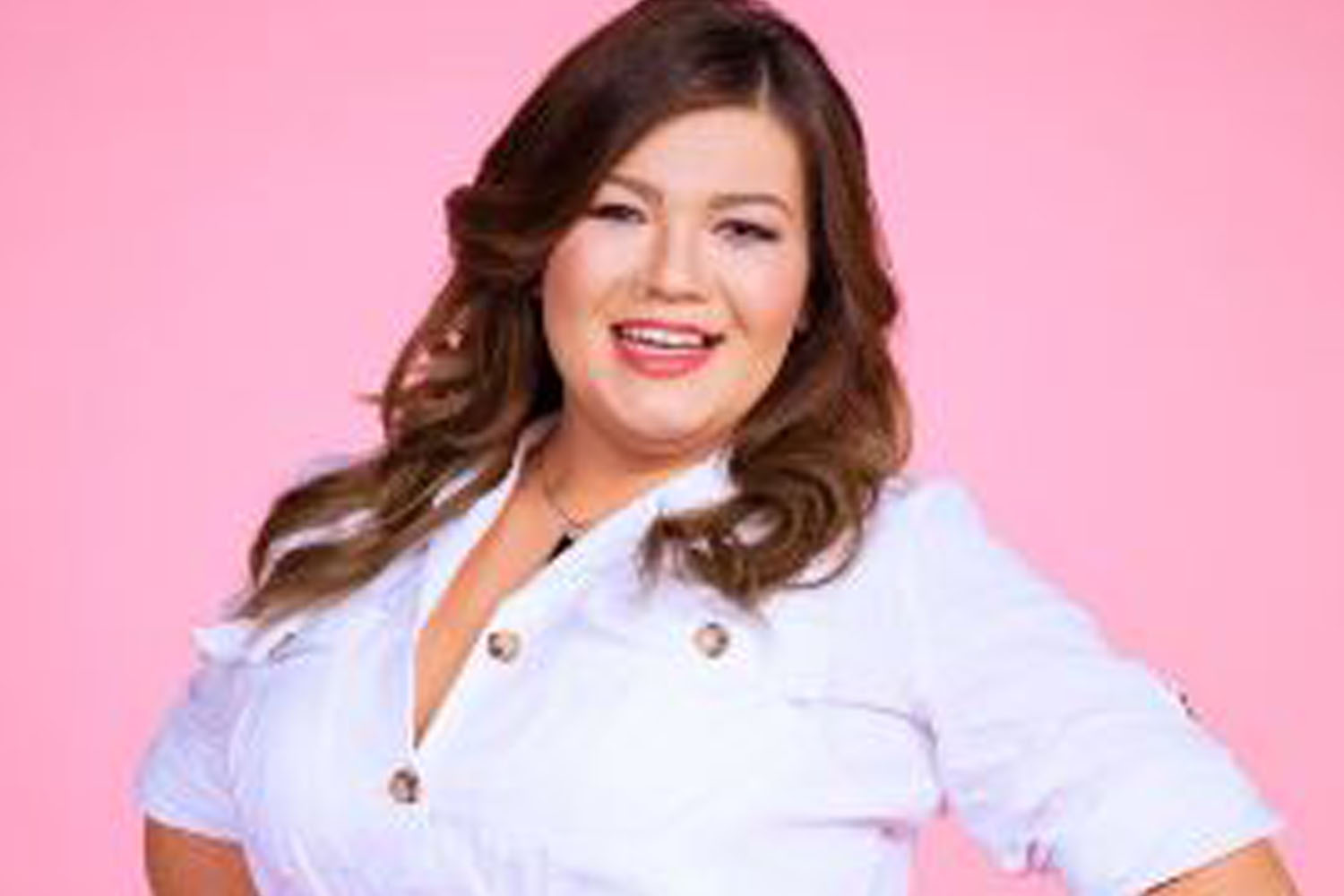 Know how much Amber Portwood has made from Teen Mom

She said: “Even now, people still say to me, ‘Oh you were the pretty one’. It was such a pressure growing up being known as the pretty Nolan.

Maureen has now revealed that later this month she will undergo a face lift in a bid to give her a fresh new look.