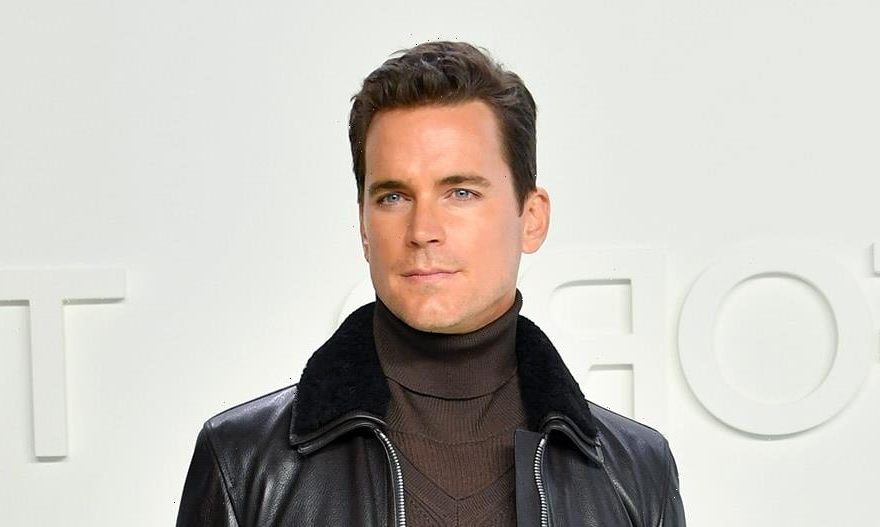 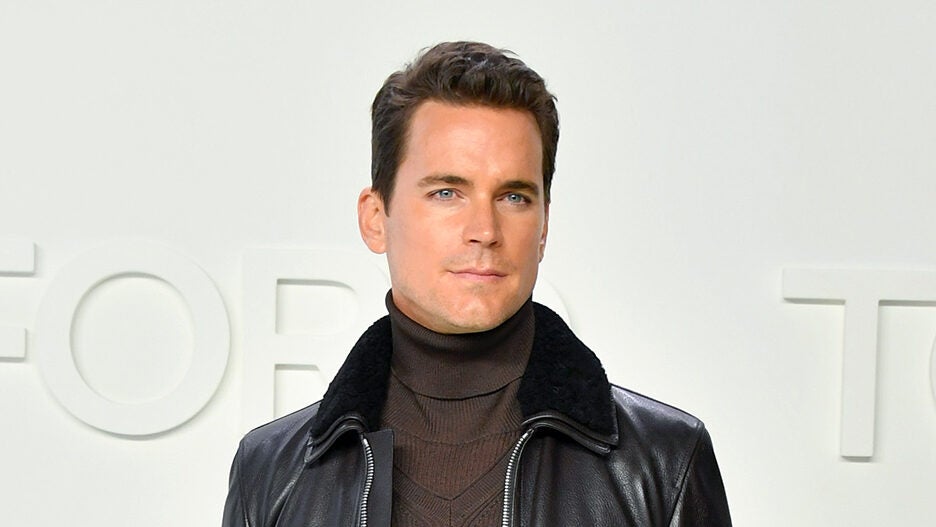 He will star opposite “The Path” alum Michelle Monaghan. She plays two identical twins, Leni and Gina, who have secretly swapped lives since they were children. “They share two homes, two husbands, and a child but everything in their perfectly choreographed world is thrown into disarray when one of the sisters goes missing,” reads the streamer’s description.

Bomer will play Leni’s husband Jack, “the boy-next-door who grew up to be the husband everybody wishes they had; soulful, a loving father and a valuable member of the community who runs a successful veterinary practice and horse farm on the land that has been in his family for generations.” 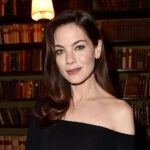 The project was ordered to series last month under Yorkey’s overall deal with Netflix.