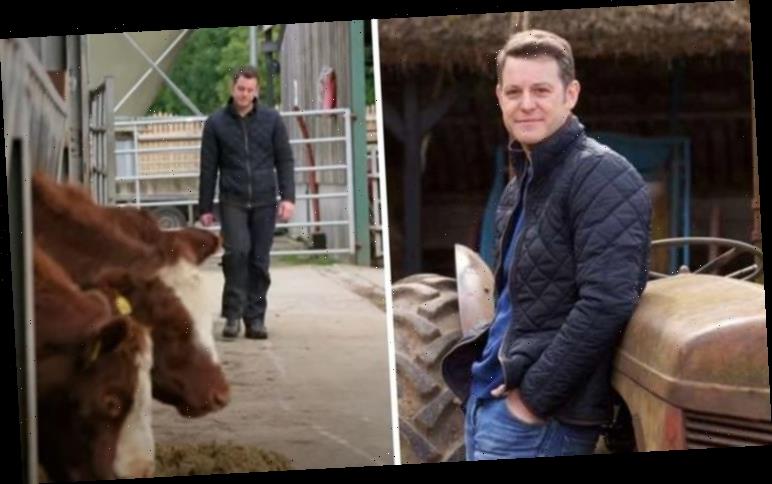 Speaking about his personal life and his mother’s severe accident last year, Matt explained the thinking that has gone into his new More4 programme, which will explore him taking over his parents’ farm. Television presenter and outdoors enthusiast Matt announced that it was a “difficult decision” regarding the creation of the new series, Matt Baker: Our Farm on the Dales.

The 43-year-old explained it started when he received a call that his mother had been injured in an accident.

This would see Matt travelling back to where he grew up in the Durham Dales where he would take over the running of the family farm.

“We were never planning on doing a series on the farm,” he said. “Even though it’s always been a massive part of me.

“I’d set up a production company after leaving The One Show. I was having discussions with commissioners and as I was explaining what was happening from a barn, over Zoom, we all thought: can we make this into a series? 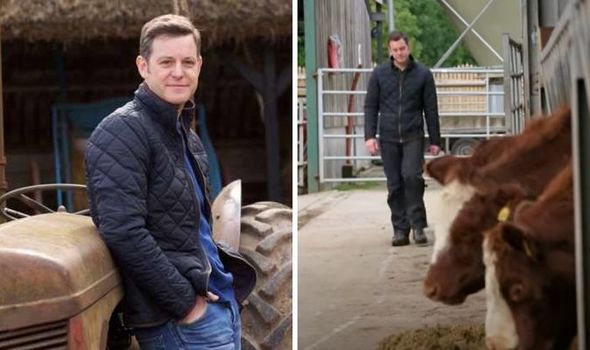 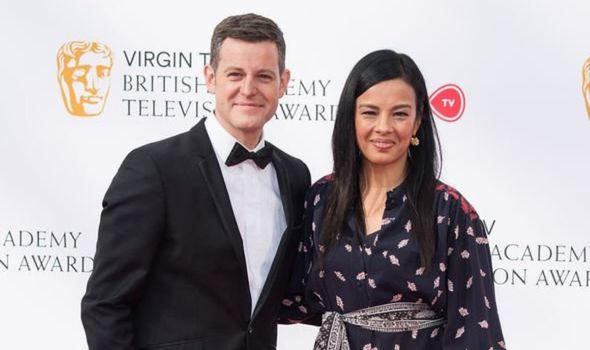 “It was a big decision to make this series,” he added.

He told the Radio Times: “Luke and Molly [his children] have never been put in the public eye at all. They’re at the age now where they can make their own decisions.”

His mother Janice, 65, had to prepare her sheep for clipping on the farm when she fell and was trampled over by the flock.

The scary incident left her with a broken leg and a knee injury. Her husband Mike – at the age of 77 – was too old to take over the running of the farm. 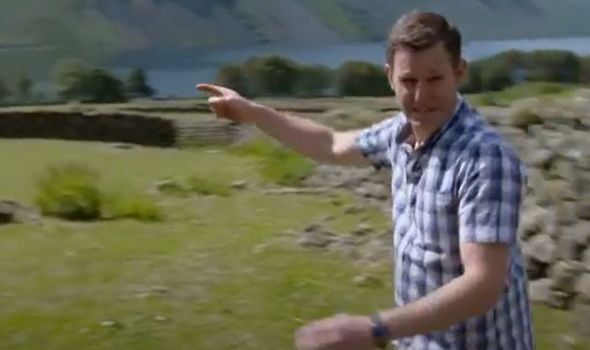 Matt Baker says he has ‘struggled with running’

It was soon decided that with Matt heading up the business, a new series – made up of four parts – could document his journey.

Matt’s plan was to restock the remote farm and introduce more suitable breeds as a means of taking the burden off his mother.

In upcoming scenes, viewers will see Matt revisit his roots and fall back in love as he takes the reigns.

Janice said it was hard to accept her son and his family having to take over her beloved business, but added that things had to change.

Matt also admitted his mother was determined to stay involved in the day to day running of things, and she remains passionate about it.

Matt, his wife Nicola, 42, and their two children Luke and Molly, spent most of the pandemic on the farm, and have been enjoying the lifestyle, although at times the two find their dad “embarrassing.”

As a family though, they have all pulled together to carry on with the farm and make it work in tough circumstances.

Matt is no stranger to a farm despite having left it behind when he moved to London.

He is a regular presenter on BBC One’s Countryfile which airs every Sunday.

As for his other television work, he was a co-host on The One Show until last year when he stepped down – he presented the weeknight show with Alex Jones for nine years.

Our Farm in the Dales starts on More4 on Wednesday, March 31 at 9pm.