Breaking Bad has plenty of famous and non-famous fans. The AMC drama took the nation by storm, transforming the standards for a successful television drama. The story of Walter White slowly becoming consumed by greed and power is an unforgettable saga.

Legendary suspense writer Stephen King knows something about crafting timeless stories. From Carrie to Cujo, the prolific writer is considered one of the best character development experts of all time. So when he heaps so much praise on Breaking Bad, it counts a little bit extra.

Stephen King was a huge ‘Breaking Bad’ fan from the beginning 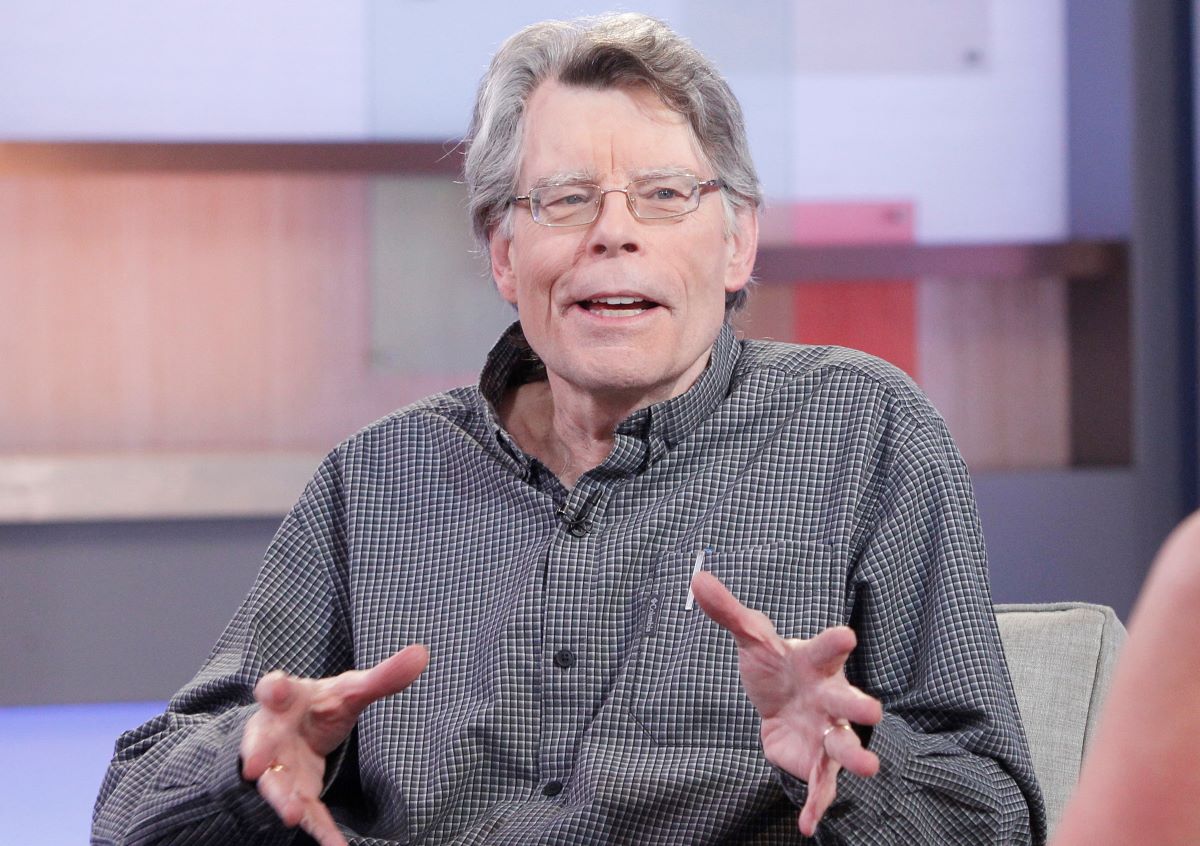 Most fans caught on to the brilliance of Breaking Bad by the fourth and fifth season. But King realized how amazing the show was even after the first couple of episodes. He gave props to AMC for taking a chance on such a unique concept for a series.

“Breaking Bad invites us into another world, just as The Shield and The Sopranos did, but Walt White could be a guy just down the block, the one who tried to teach the periodic table to your kids before he got sick,” King told Entertainment Weekly.

Referencing the swimming pool eyeball incident in season two, he said: “The swimming pool with the eye in it could be right down the block too. That’s exactly what makes it all so funny, so frightening, and so compelling. This is rich stuff.”

And that was only after the beginning of season two.

Vince Gilligan is a huge fan of Stephen King, too 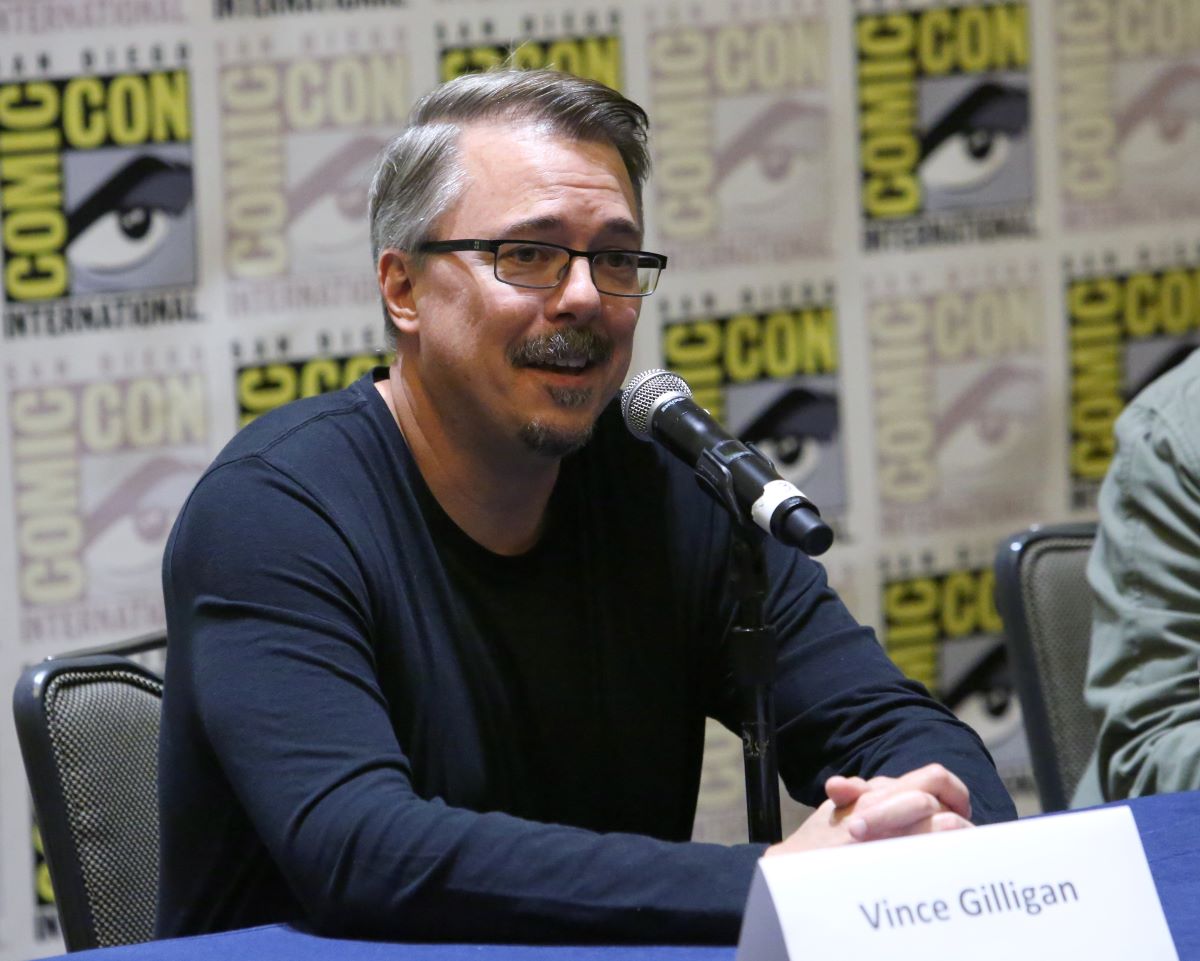 Breaking Bad showrunner Vince Gilligan is also a fan of King and considers him an influence on his work.

Gilligan is known for telling a complete story with lots of detail, which helps viewers become invested in the stories they’re hearing. And apparently he learned that trick from King.

“I think I learned that [storytelling technique] from Stephen King,” Gilligan told Rolling Stone. “I never met him, but I’m a fan of his work, and he wrote a great book about writing [On Writing], and I think he said somewhere in it about how people love reading about people doing their jobs. It always stuck with me: Process is interesting.”

‘Breaking Bad’ is all about the details

Orange is bright and all, but kind of missing the yellow.

The writers on Breaking Bad were known for adding Easter eggs and tiny references throughout. They also focused on mundane items, like the process of making drugs or seemingly inconsequential moments you wouldn’t normally see on television.

Gilligan went on to explain to Rolling Stone that many producers focus too much on action and not enough on detail. He learned to avoid that thanks to King.

“Maybe I’m reading more into Mr. King’s quote than he put into it, but it really did stick with me — the idea that you can show somebody in the midst of process, of getting from A to B to Z, you can get down to that micro level. I think we tend to forget that as storytellers,” Gilligan said.

“’Oh, we’ve got to get to the next explosion,’ or, ‘We’ve got to turn over cards,’ as network executives are fond of saying. ‘You gotta cut paste all the little boring stuff and go from peak to peak to peak.’ You get climax overload. The little stuff is what keeps the big stuff interesting to me.”

Clearly his attention to King’s advice paid off. Breaking Bad will go down in history as one of the greatest television shows of all time. And it’s all thanks to a little influence from the Master of Suspense.