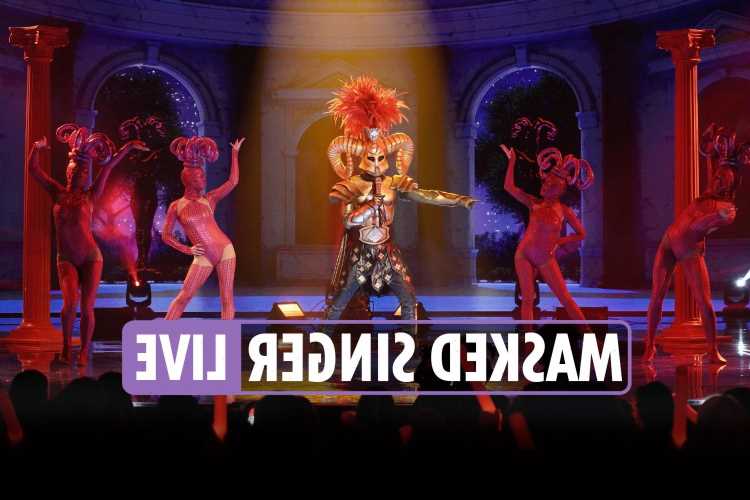 The rest of Group C faced off for a spot in the finale this week, and two contestants have been unmasked.

Two singers were unmasked Wednesday night after Prince, Queen Cobras, and Space Bunny competed, leaving just one performer to battle against Firefly and Ringmaster in the grand finale.

Space Bunny was eliminated first and revealed to be Shaggy, as Robin guessed.

The Queen Cobras were unmasked next and revealed to be the R&B group En Vogue, which Nicole correctly guessed.

A third cobra shockingly joined what was originally believed to be a duo during their performance tonight.

The Prince will be moving on to the Finale.

With tonight's double elimination, there are now just three performers left in the running for the Golden Mask in the finale on Wednesday, May 18.