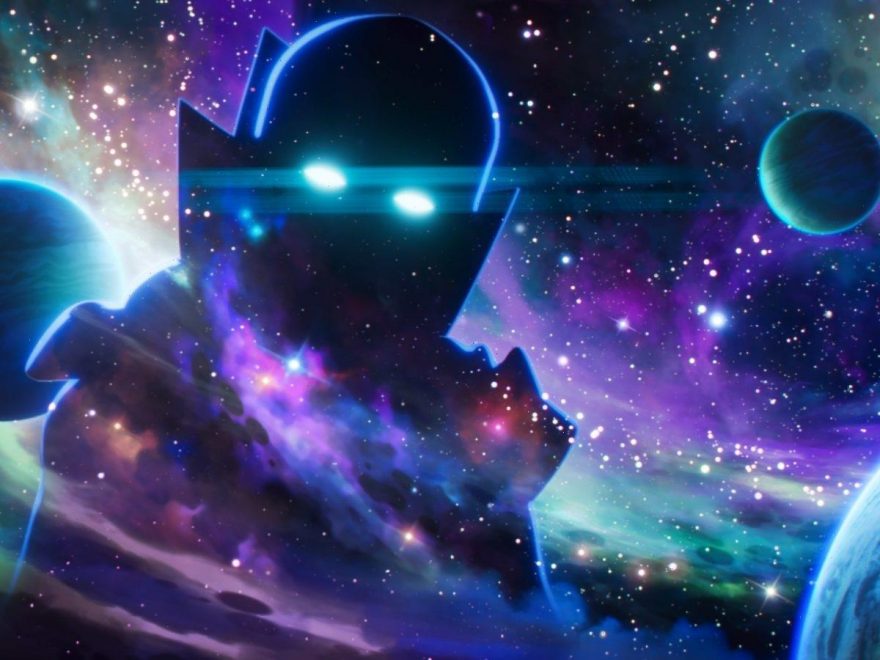 Season 1 of Marvel’s What If…? has thrown the franchise’s characters into previously unfathomable scenarios, most of which have remained separate from one another. However, What If…? Episode 8, “What If… Ultron Won?,” promised to tie the show’s events together in a surprising way. According to head writer A.C. Bradley, What If…? Episode 9 will deliver on that promise. In fact, the finale could mean big things heading into season 2.

[Spoiler warning: This article contains spoilers for What If…? Episode 8.]

What happened during ‘What If…?’ Episode 8?

What If…? Episode 8 takes place in a world where Ultron defeated the Avengers and set about destroying humanity. The episode starts by showing viewers what became of Earth’s mightiest heroes. However, it changes course when Ultron gains the ability to see through the multiverse — and thus, to glimpse the Watcher.

Jeffrey Wright’s character has stuck to the sidelines for most of the Disney+ series. With Ultron attacking him and threatening the multiverse, that’s about to change. And with that revelation comes the opportunity for What If…? to make sense of all the different stories it’s telling. In fact, the tail end of episode 8 sees evil Doctor Strange appearing to help the Watcher take down Ultron. And he may not be the only hero returning for the What If…? finale.

‘What If…?’ Episode 9 will bring the events of season 1 together

Marvel’s What If…? has left fans on a number of cliffhangers over the course of its first season — often without coming back to them in the next episode. During an interview with Entertainment Weekly, head writer A.C. Bradley promised that’s about to change. In fact, she teased a finale centered on the Watcher — one that continues his story from “What If… Ultron Won?”:

“Going into the finale, a major source of tension is: Will the Watcher ever break his oath? Or will he remain who he is? Will he stay the Watcher, only observing the triumphs and tragedies? Will there ever be a story that forces his hand?”

Of course, the Watcher’s dilemma starts with episode 8. According to Bradley, episode 9 finally addresses the cliffhanger from the previous episode — and brings together the writers’ “bigger plan.”

“You can watch 8 as a standalone, but 9 is — for once we actually answer the end tag,” Bradley explained.

She also mentioned that the concept for the episode revolves around the Watcher meeting his heroes. From that, fans can assume more characters from previous episodes will show up for the Watcher’s stand against Ultron.

Could episode 9 tie into season 2 or the greater Marvel Cinematic Universe?

Knowing there’s a “bigger plan” at play during season 1 of What If…?, viewers have to wonder whether the writers will tell a more linear story in season 2. As Bradley mentioned, most of the installments from season 1 are episodic — meaning they can easily be watched as standalones.

If the Watcher is about to face a cataclysmic threat during What If…? Episode 9, it’s possible the show could change its tune in season 2. It could tackle bigger, more connected plots, especially if the Watcher fails to get rid of Ultron.

Depending on what happens in the finale, Marvel Studios could also answer a question fans have been asking since What If…? arrived: how does the series tie into the greater Marvel Cinematic Universe? Although the creators confirmed the show is canon, there’s been no sign of it connecting to the films and TV series. The finale could clarify where it stands among Marvel Studios’ other projects once and for all.

What If…? Episode 9 arrives on Disney+ on Wednesday, Oct. 6.