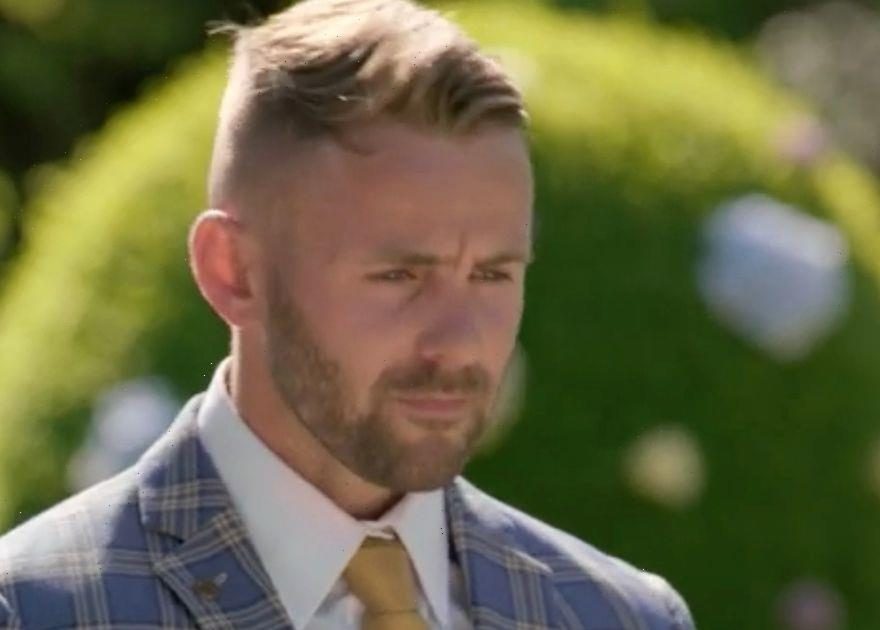 E4 apologised after the finale of Married At First Sight UK didn't air on Thursday which left fans and cast alike angry, with Adam Aveling fuming on social media that it was a "s*** show!"

The 26-year-old from Doncaster was part of one of the couples who were due to appear in the finale, with his wife Tayah.

They were the first pair to drop the 'L-bomb' on the show, and they even got a puppy together.

Fans were left on a cliffhanger when the preview at the end of Wednesday night's show featured Tayah in tears and fans are worried.

Instead of getting to find out what caused her emotional response though, viewers were confused to see the episode they'd already watched.

Adam posted a picture of the holding screen on his Instagram, writing: "No idea what is going on" followed by "What an absolute s*** show!"

Wife Tayah shared screenshots from fans, adding: "I need answers too!" as they all tried to figure out what was happening with the finale.

Even show expert Paul Carrick Brunson was none the wiser, fielding queries from confused viewers on Twitter.

He wrote: "Sending a message in now but I don’t believe it can be changed now. Sorry, everyone."

Paul followed up with: "I've dropped two messages into the network. The moment I hear what is happening, I'll let you all know."

After a fan said they were considering staying up late to see if the show would be on he urged: "Prioritize your rest. You’ll be able to see the show tomorrow. Just stay away from spoilers on social."

Amy Christophers from the show also said: "They're really dragging out this cliffhanger aren't they."

After making a name for herself on the show for her spirituality she joked with a fan: "It's defo Mercury retrograde! I said this the other day, and also a fire alarm the other day."

E4 issued a statement and apology confirming the finale would now be shown Friday night at 9pm.

They said: "Viewers might have noticed last night that instead of the eagerly anticipated finale of Married at First Sight UK, a repeat was broadcast."

"This follows the incident at the weekend which has caused ongoing technical issues for Channel 4’s services. We apologise for any disappointment this has caused.

"Following the incident at the weekend, ongoing technical issues have meant that Thursday night’s episode of Married at First Sight UK was a repeat from Wednesday 29th September. "

"We apologise to the fans of the show and have worked hard to get the episode to you this evening at 9pm. We hope that when you finally watch it you can find out whether Amy & Josh, Tayah & Adam and Morag & Luke renew their vows.”

For more of the latest showbiz news from Daily Star, make sure you sign up for one of our newsletters here.