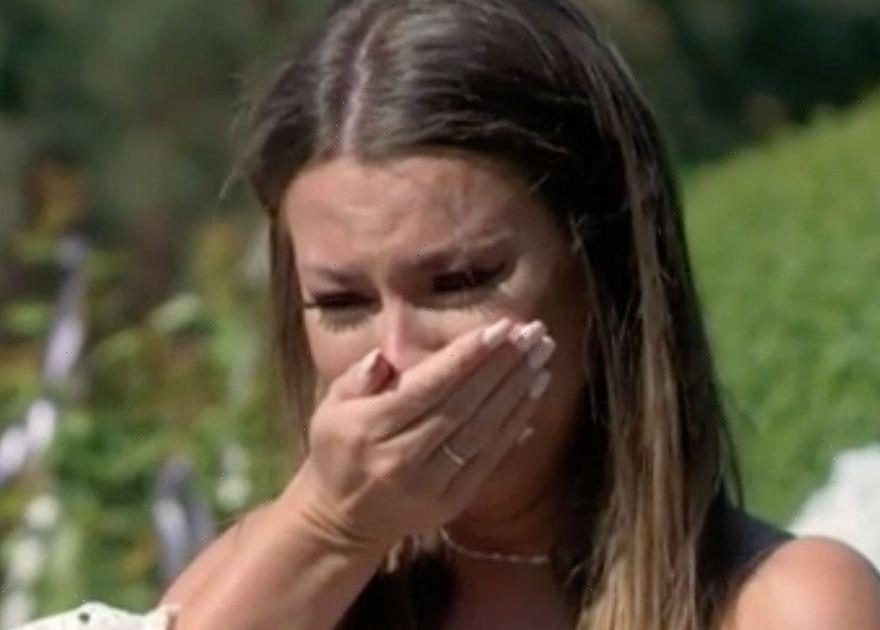 They were put together by relationship experts on the show and are now expecting their first child together one year on.

Recapped At First Sight podcast hosts Kat Shoob and Bob Voysey welcomed the couple onto their show after the first episode of the 2022 series aired on Monday (August 29) evening.

Opening up about tuning in to the show which made them famous, Adam said: "It was strange watching it back.

"As soon as the bells came on, Tayah went 'It's giving me anxiety already'."

Tayah asked: "Bob, did you feel like that when you hear the bells before the advert break, it's like 'oh god'.

Former contestant Bob replied: "It's just taking you back to that feeling isn't it."

Adam agreed: "Yeah and not knowing what they are going to show or how you're going to come across but the new cast will be feeling the exact same.

Tayah said: "I do feel for them to be honest because it's such a whirlwind and so many emotions rolled into one."

The pair went on to give their verdicts on married couples Chanita and Jordan and Whitney and Duka who viewers saw tie the knot during the series debut.

They explained that they believe Chanita and Jordan will stay together but doesn't think Whitney and Duka will last.

Tayah and Adam are set to become parents in six weeks and shared their exciting news with the world earlier this year.

“And the thing is we weren’t even trying! It just happened. I can’t believe it. We’re obviously just very fertile."

Opening up about the moment she found out, Tayah said she could tell after just four weeks that she was expecting.

While on the show, Adam and Tayah's wedding wasn't legally binding and the pair had planned to tie the knot later this year.

This has now been pushed back so they can focus on the pregnancy.

Recapped At First Sight, hosted by Kat Shoob and Bob Voysey, releases new episodes every morning after Married At First Sight UK airs on TV. Listen on your podcast player or by going to www.podfollow.com/recappedpod