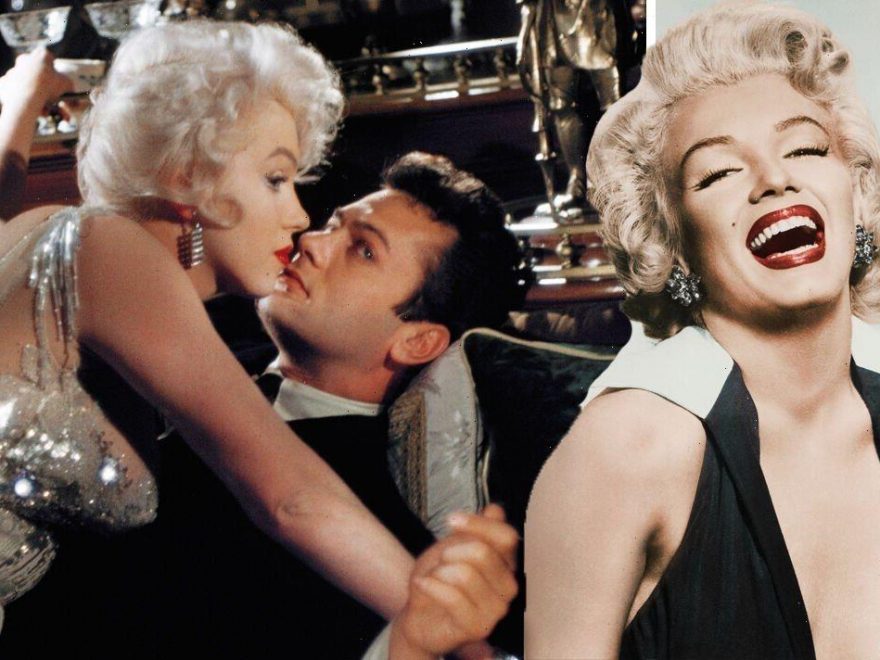 The movie is one of actress Marilyn Monroe’s biggest and best-known movies of all time. The blonde bombshell, by that point, was already a Hollywood star and had also enjoyed a number of relationships throughout her life and career.

But it was on the set of this movie that one dalliance came back to haunt her.

Marilyn worked opposite Tony Curtis in the movie, an actor she had previously had a passionate tryst with in the past.

Tony detailed their relationship in his 1993 autobiography. He said of their first relationship in 1949: “When I was in bed with Marilyn I was never sure – before, during or after – where her mind was. She was an actress. She could play a part. She could give the part what she thought a man wanted. I never asked for more.”

Things fizzled out for the lovers – until ten years later, in 1958, on the set of Some Like It Hot.

Once they reunited on set sparks flew yet again, bringing them closer than ever.

However, this time around, they were both married. 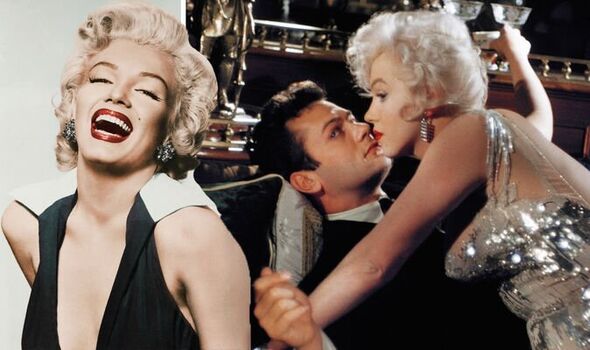 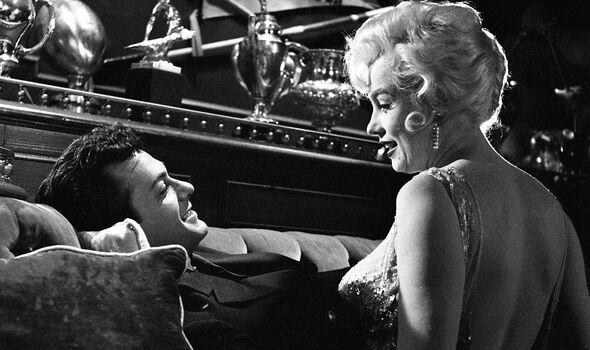 Tony was married to actress Janet Leigh at the time, who was pregnant with their daughter Jamie Lee Curtis. Meanwhile, Marilyn was married to playwright Arthur Miller.

But this didn’t stop the pair. They continued to see one another behind the scenes in a steamy fling.

Eventually, however, they came clean to Arthur. But she had another surprise in store for them.

Tony recalled being told by Marilyn that she was pregnant with his child during this confession. 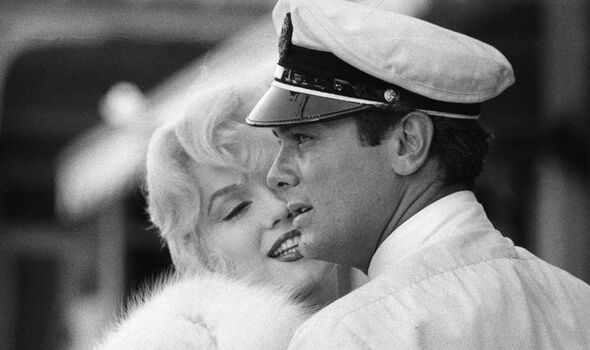 Tony wrote: “I was stunned. I just stood there. The room was so silent that I could hear tyres screeching on Santa Monica Boulevard.”

He asked Arthur and Marilyn what he should do next.

Arthur begrudgingly responded: “Finish the film and stay out of our lives.”

Tony concluded by saying he instantly turned and walked away from the sobbing Marilyn.

“I went to my dressing room,” he added. “Closed the door and locked it.”

Their affair ended at that moment. And soon thereafter, the filming for Some Like It Hot came to an end as well.

Tony added in his memoir that, later on, he learned that Marilyn “had a miscarriage”.

Tony later added: “What I experienced with her was unforgettable.”

Her death was ruled a suicide as the “dosages found in her body were several times over the lethal limit”.