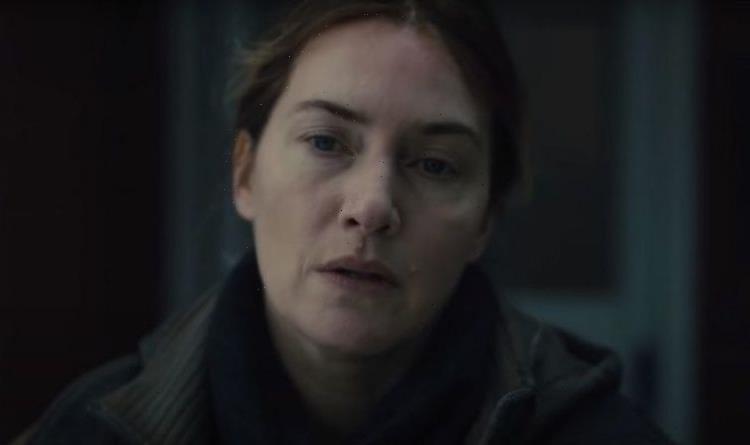 Mare of Easttown came to a close on HBO last night (May 30) after seven intense episodes. The show was filled with twists and turns, with the murder investigations the series focussed upon impacting all the residents of Easttown. Fans finally got the answers they were looking for, but what happened at the end of the show?

What happened at the end of Mare of Easttown?

Episode seven, Sacrament, finally brought the story of Mare of Easttown to an end, and it didn’t disappoint fans with yet another major twist for the series.

The episode picked up exactly where episode six finished, down by the river with Mare (played by Kate Winslet) chasing brother’s John Ross (Joe Tippett) and Billy Boss (Robbie Tann).

It looked certain that Billy was Erin McMenamin’s (Cailee Spaeny) murderer, however, the first twist of the episode came with the reveal of last week’s mystery picture.

The picture showed John and Erin in bed together, confirming that John was baby DJ’s father and making John the prime suspect – not Billy.

Mare caught John and quickly arrested him, closing the book on the case, at least this is what she thought. 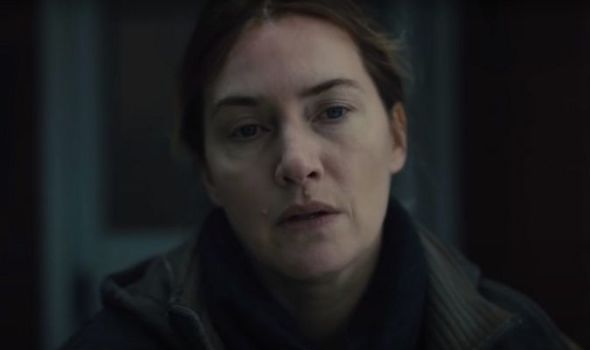 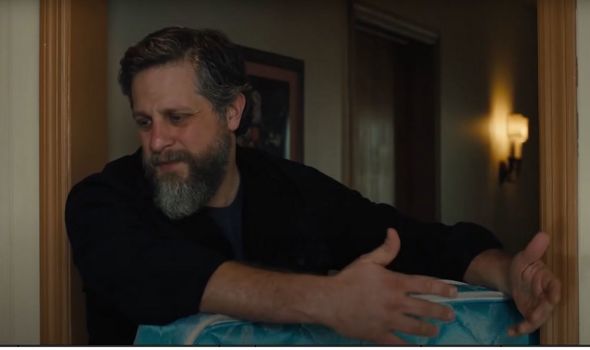 As the episode progressed, it was shown that Lori Ross (Julianne Nicholson) was now looking after DJ and the Ross family has accepted John’s fate.

Mare continued to have a creeping suspicion there was more to the story, however, passively watching old interview tapes and looking over notes long after the case was over.

She then got a call back to Glen Carroll’s (Patrick McDade), a resident of Easttown that has been complaining about small annoyances to Mare since episode one.

He reveals that for one night, the night of Erin’s murder, his gun went missing – the same model gun that killed her.

He tells Mare that only he and Ryan Ross (Cameron Mann) had access to the shed the gun is stored in – Ryan being John’s son. 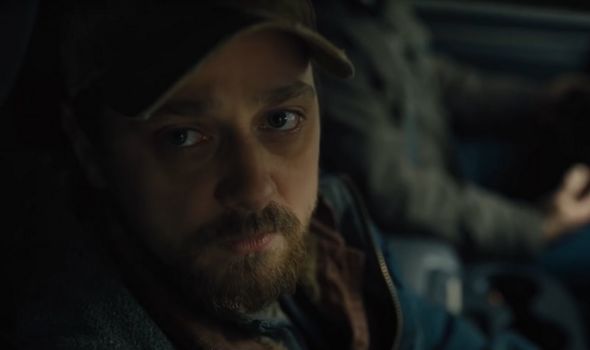 The realisation hit Mare that Ryan, at just 13 years old, was the murderer, not John and he took the fall to protect his son.

Ryan knew about John and Erin’s affair and went to scare Erin into stopping by pointing a gun at her.

Things went south fast when Erin tried to grab the gun from Ryan, leading to the gun firing and killing her instantly.

The murder was a mistake, but one the Ross family worked together on to hide and protect Ryan.

Once the truth came out, Ryan admitted the crime and went to prison, leaving the Ross family divided forever. 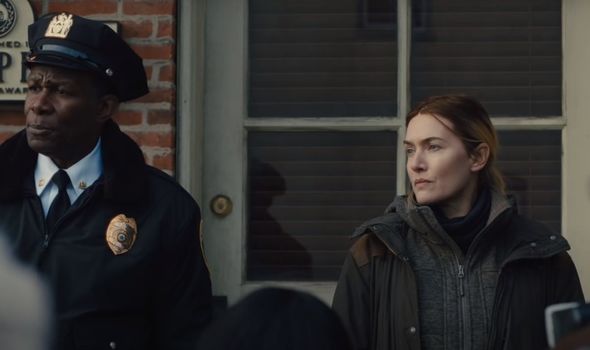 The series ended with Mare going to Lori’s house after eight months of them not talking, where she was welcomed in.

The series ended with Lori crying into Mare’s lap, showing that the pain the division caused between the two could heal and that the horror of the truth could finally be accepted.

Mare of Easttown was a limited mini-series developed by HBO and directed by Craig Zobel.

Zobel recently spoke to Collider about directing the show and what it was like working with Kate Winslet.

He said: “It was great. It was one of the most fun collaborations I’ve ever had. She knew exactly who this character was.

“She had a very clear idea of what she hadn’t seen before and what was exciting, and as luck would have it, that was something that I was immediately interested in and like, lean into that person.”

Fans have similarly loved the series, with many rushing to social media to share their thoughts on the final episode.

One fan said on Twitter: “Give a truckload of Emmys and Golden Globes to creator/writer/executive producer #BradIngelsby, to director/exec prod @craigzobel, to all producers, to star/exec prod #KateWinslet and other actors of @HBO’s #MareOfEasttown.”

Another fan added: “That was one of the best endings to a limited series I have seen in a long time. In fact I don’t remember the last time I saw an ending like that. WOW.”

Mare of Easttown is available to watch on HBO and Sky.