Maisie Smith and Gorka Marquez were devastated to learn they would have to dance again for their place in Strictly Come Dancing. The couple wowed the judges with their routine on Saturday night but it wasn’t enough to save them from the dance-off. However, Craig Revel Horwood told Maisie not to give up as he revealed a link between the EastEnders star and former champion Alesha Dixon.

Maisie and Gorka failed to get the public’s support behind them for a second week in a row despite finishing joint second on the judges leaderboard.

However, Craig shared some advice to reassure Maisie that she could still make the final.

He told her: “Sometimes it takes a long time to win the hearts and minds of the nation.

“But if you take Alesha Dixon for instance she was in the bottom two she went on to win the programme.”

“Just go out there and dance for your life, darling,” he added. 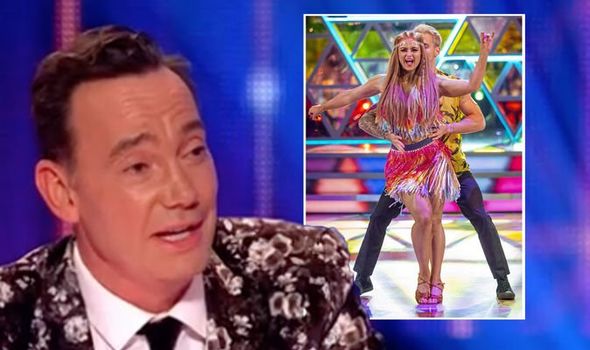