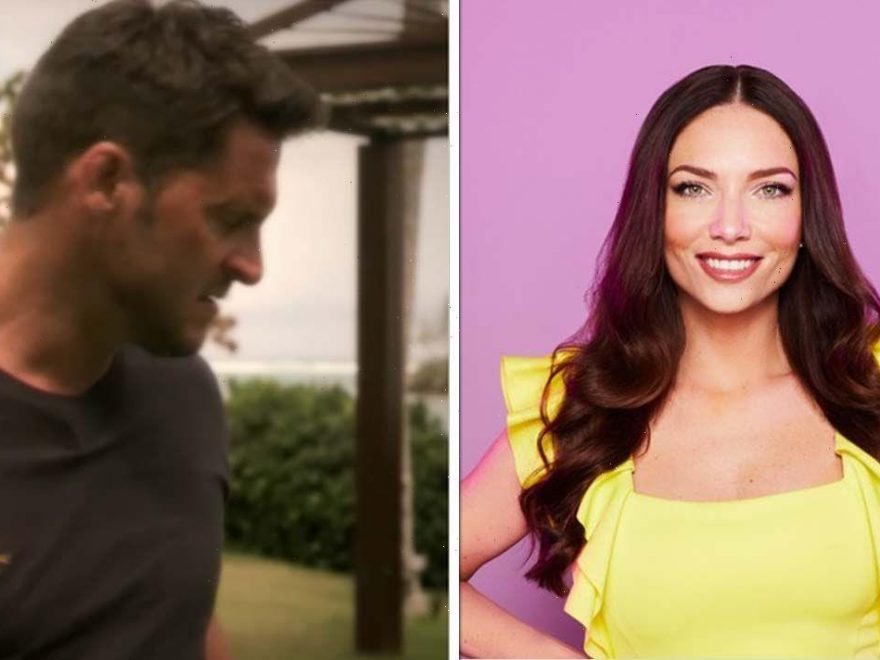 George Roberts and April Banbury from Married at First Sight were matched together and looked set for many years of happy matrimony. But the wheels look as though they are already coming off of their marriage in the next episode.

Married at First Sight UK kicked off at the beginning of the week as part of the biggest ever series, with a marathon 30 episodes on E4.

This week, viewers have already been treated to some drama with the latest couple to try their hand at marriage under these unique circumstances.

On Tuesday’s episode of the matchmaking show, George and April looked like the perfect fit when they tied the knot.

Despite George announcing he had four children to a shocked April, the wedding and their relationship all seemed to go swimmingly, until the teaser for Wednesday’s episode played. 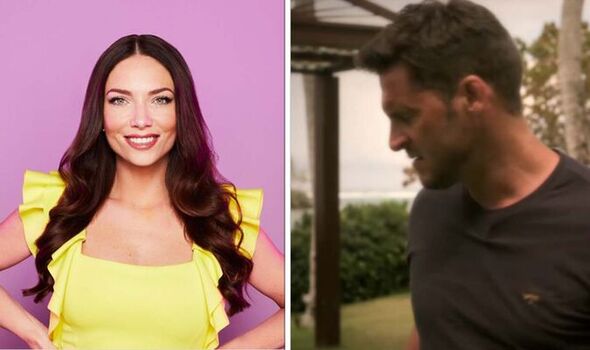 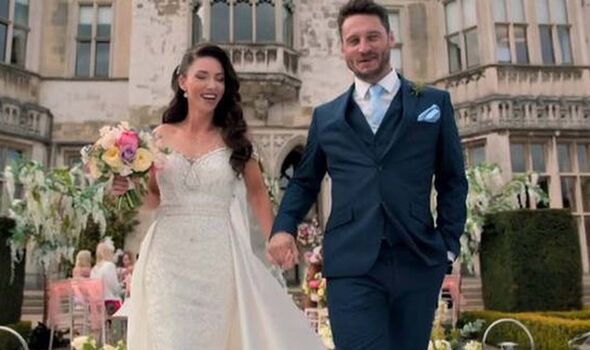 In the final moments, a shocked George explains: “‘April’s been intimate with somebody else.”

His anger then increases on what will be a must-watch episode of the E4 show celebrating its seventh series on air.

The upset groom is on his honeymoon while he loses his temper and storms off camera, stating: “I’ve been cheated on. F**k.” 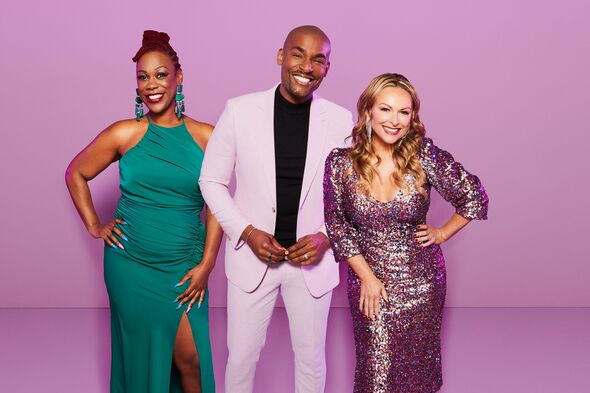 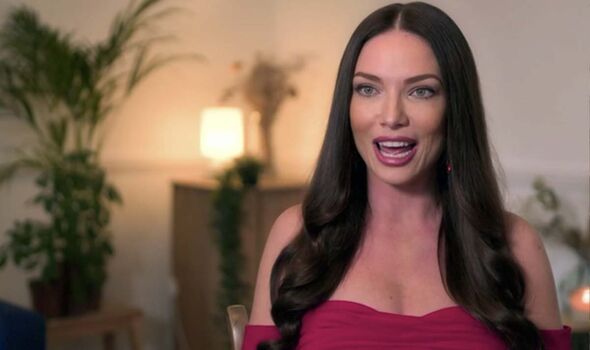 But is this simply a reaction to April’s past or is there more to what George was upset about?

Fans of the show flooded Twitter with their shock at April’s potential misdemeanours.

“Thomas shouting at Adrian calling him boring and Whitney having ANOTHER bloody go at duka no doubt for no reason again.”

Emily wrote: “Did that just say April has cheated on George??! I am soooo confused.”

Marley tweeted: “Wait wait wait!! Did #George just say that April sh***ed someone else on the honeymoon.”

They added: “There are always sob stories about being single, not finding the right one etc and then the real people shine through!!”

April is a 32-year-old wedding dress designer and her friends joked she is “always the bridal designer, never the bride”.

George is 40, from Worcester and was looking for someone “who keeps him on his toes”.

However, he surely was not expecting to be kept this much on his toes a night after his wedding day?

Married At First Sight continues tonight at 9pm on E4.