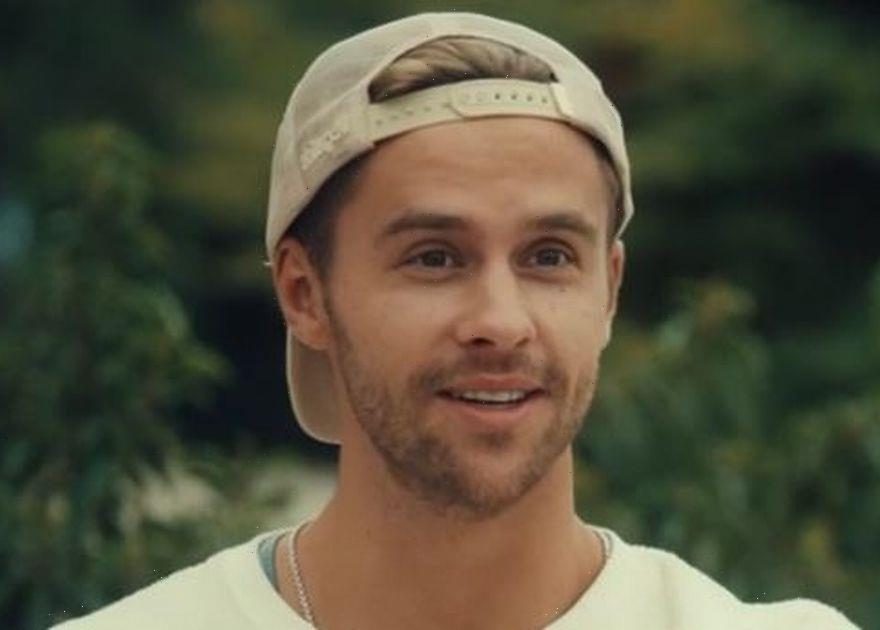 Made In Chelsea’s Julius Cowdrey is facing criticism for brutally turning down Willow Day, who was looking to pursue things romantically with him.

The pair first hit it off during Made In Chelsea’s recent juicy summer series in Mallorca – where Willow was residing at the time – sparking Willow to up sticks and come to London to surprise the singer-turned-life coach.

In scenes that aired on Monday 31 October, Julius and Willow then joined a group of their co-stars on a weekend away where they partook in a raunchy game of dares.

The pair were then asked if they trusted one another, sparking them both to be honest about their feelings.

It was then that Julius admitted in front of all their friends that he doesn’t see a future with Willow.

Willow replied: "I think you should have maybe told me that a little bit sooner, no?" as the rest of the room looked round awkwardly.

In light of his brutal revelations, MIC fans took to Twitter to hit out at Julius's handling of the situation.

“Does Julius find it easy to lead girls on?” wrote on aggrieved viewer, as someone else said: “Willow just f*ck Julius off, you've been embarrassed for too much already.”

“Wow that was cold Julius, and those girls smirking would be crying and screaming their heads off if they were told that in front of people,” added another viewer.

“Julius is THE WORST! I don’t understand what these women see in him!!!!” penned another.

Someone else went on to quip that the MIC star is “only sexually attracted to himself”.

Julius’s brutal dumping of Willow comes after he was involved in a complicated love triangle in Mallorca with Willow and his ex India.

Similar to the current situation he faced on tonight's episode, India also believed they were going somewhere for Julius to savagely admit in front of a group of people (again) that that wasn't the case.

As he faced ongoing relationship dramas, one person who’s in a good place romantically is Emily Blackwell, who has moved on from ex Harvey Armstong.

Emily is now dating Jordan Alexander – who she knows from her hometown of Surrey.

“Jordan and I have known each other for quite a long time,” Emily told OK!. “We’re both from Surrey originally so I’ve kind of always known him, but our paths have never really crossed fully until recently.”

She went on: “It’s so funny because he’s someone I’ve known forever but I never thought I’d be in a relationship with him, do you know what I mean?”