Lucifer actors Lesley-Ann Brandt, who plays Mazikeen, and Kevin Alejandro, who stars as Dan Espinoza, have teamed up for a raunchy new short film called Adult Night. The pair walked away with three comedy awards for the project after reuniting away from their roles on the supernatural Netflix series.

In the short film, the co-stars play a couple whose attempts to spice up their marriage don’t exactly go to plan.

Not only did the Lucifer stars perform in the film they also directed and produced it together. 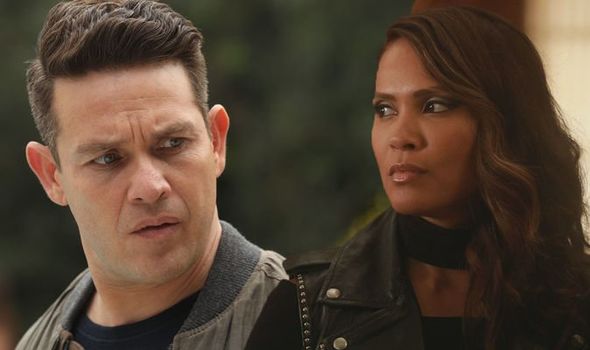 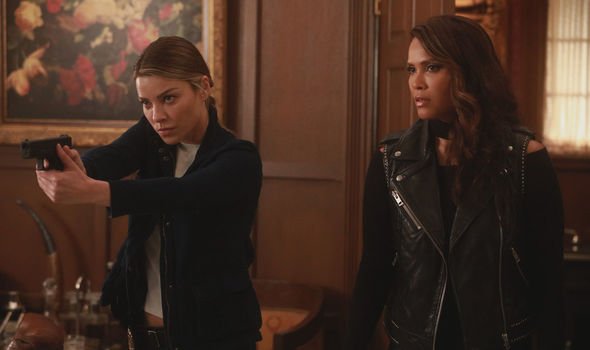 Kevin explained: “It was a story written by a close friend.

“Lesley-Ann and I just have really crazy chemistry when it comes to working together and we love working with each other.

“We just feel really safe in that world together, and it was just an opportunity for us to just join in a different playground and try something.

“A lot of people, particularly our new Lucifer fans, really only know us through those characters. 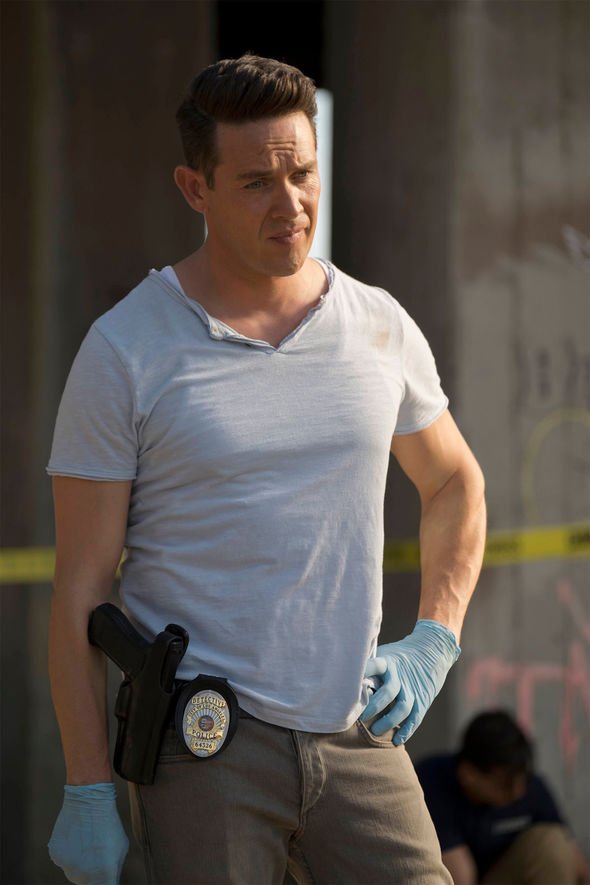 “So it was an opportunity for us to jump out of what they know us as,” he added.

“Still get to work together but sort of testing elements of our skills that aren’t normally tested,” he told Metro.co.uk

Kevin directed the raunchy project alongside his wife Leslie Alejandro.

The actor has taken an interest in being behind the camera and is grateful to Lucifer for allowing him to direct on the show.

Kevin directed the midseason finale for season five and will direct the season premiere of season six.

Meanwhile, Ella Lopez star Aimee Garcia has hinted at even more heartbreak for the forensic expert when the show returns.

In a recent interview, Aimee Garcia revealed part two of season five will see Ella at her lowest.

Aimee explained: “It’s a very traumatic thing that happened to her. We all know people that are so guarded, they don’t let people in that often.

Can’t see this Brexit poll? Click here to open in your browser

“So, when she finally lets someone in and then there’s this betrayal, it’s just heartbreaking.”

She continued: “In the second half of the season, we will see Ella wondering what it says about her that she picked this person to be her friend – and an intimate friend.”

“We’re going to see her reel from that, and the emotional aftermath of it will come into light in the second half of season five,” she told Entertainment Weekly.