Lucifer was saved by Netflix in 2018 following a fierce campaign across the globe by fans following its cancellation by FOX. Previously, the drama aired on FOX in the US before landing on Amazon Prime for British viewers. However, now that Netflix has picked up the series, season four is going to be available only on Amazon Prime Video. But many fans hoping to catch up with the drama have been wondering if seasons one to three will also be available on Netflix, here’s what you need to know.

When is Lucifer coming to Netflix from Amazon?

Lucifer season four was released globally on Netflix on Friday, May 8, 2019.

Season four is comprised of a total of 10 episodes which makes it the shortest run in the history of the show.

However, all episodes were made available in one go for fans to watch at once – a marked shift from the weekly broadcast on FOX.

Showrunners Joe Henderson and Ildy Modrovich told TV Line that they were “primed and ready” to move to Netflix.

WHEN IS LUCIFER ON NETFLIX? 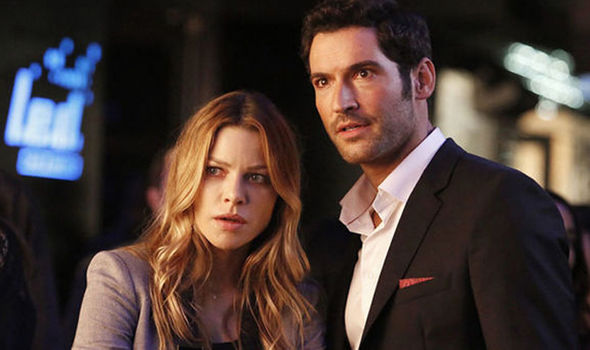 The show was saved in May 2018 after fans and cast members tweeted #SaveLucifer and Netflix jumped in to save the show.

The official Lucifer Twitter account broke the news tweeting: “Fans, your voices have been heard. Season 4 coming to Netflix!!!”

Season four will be split into two parts with a mid-season breaking taking place after episode five.

Previously, Lucifer aired on Amazon Prime Video with episodes airing weekly as they aired in the US.

However, it is possible that Netflix will release the entire first half of season four in one go worldwide.

If Netflix follows this format, those in the UK will able to watch the new series from 8am on the day of release.

You can sign up to a month free trial of Netflix to watch Lucifer season four when it drops. After the trial has ended, you can subscribe for £7.99 per month.

WHO PLAYS EVE IN LUCIFER? 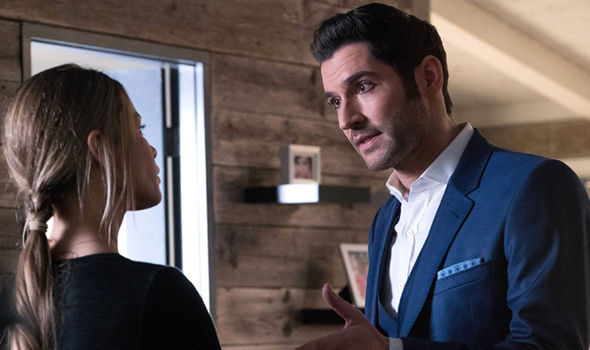 Will Netflix have seasons 1-3 of Lucifer?

Only season four of Lucifer is available on Netflix with all episodes on the streaming platform.

Seasons one to three are not available on the streaming site and it’s not clear if or when they will be moving from Amazon to Netflix.

Seasons one to three of Lucifer are still on Amazon Prime for subscribers to watch.

For non-Prime subscribers, there will be a fee to watch episodes of Lucifer.

Fans can sign up to a month free trial of Amazon Prime to watch the previous three seasons of Lucifer. Afterwards, you can subscribe for £7.99 per month.

WHAT WILL HAPPEN IN LUCIFER SEASON4, EPISODE 1? 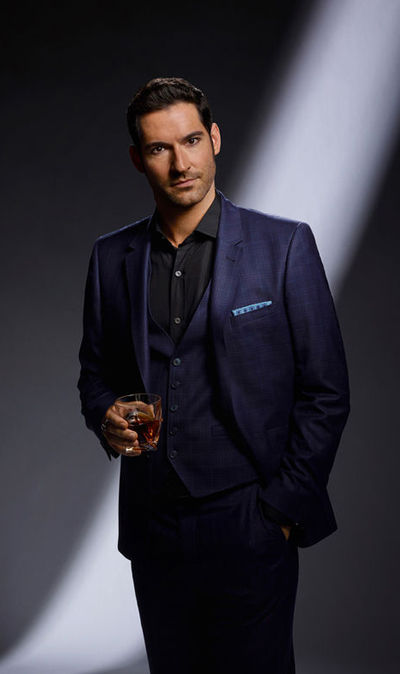 What will happen in Lucifer season 4?

Season four picked up from the shocking finale at the end of the third run.

However, showrunners Henderson and Modrovich previously told TV Line: “As you saw in the finale, Chloe saw Lucifer’s devil face.

“Finally, proof that Lucifer really is who he said he was. No turning back. Chloe knows the truth.

“So that was the big thrust of season four – exploring Chloe dealing with those ramifications, and how it affected her relationship with Lucifer.

“Both professionally and personally. Can you work with the Devil? Can you LOVE the devil?”

There is also the potential for a musical episode in Lucifer season four.

Speaking earlier this s year, Tom Ellis who plays Lucifer said: “We have been talking about it because the musical numbers have gone down pretty well.

“So if we do another season – because we’ve got quite a lot of time to fill – I think a musical episode is not that far away.”

Lucifer season 4 is available to watch on Netflix now

Lucifer seasons 1 – 3 are available to watch on Amazon Prime