Lucifer Morningstar (played by Tom Ellis) is back to solve more crimes with his on-off girlfriend, Chloe Decker (Lauren German).

Today’s release marked the first season produced by and airing on Netflix after it was cancelled by Fox last year.

Now, the dedicated fan-base have been reacting to season four after they campaigned hard to get it back on screens.

It’s arrival on the streaming service has marked a big change for the series which has become a little more risqué and raunchy.

Nevertheless, fans are loving the return of their beloved Lucifer and have flocked to Twitter to share their thoughts on the new episodes.

One wrote: “In conclusion episode one of S4 was wonderful and made me laugh and cry and squeal and I’m just… I’m so thankful this show is back GOD BLESS YOU NETFLIX.”

Another added: “I seriously want to cry. Lucifer is back on Netflix. We made it.”

A third cried: “Bro shut up why are they making me cry from 47 different angles.”

“It’s the same but slightly different but in the most amazing way,” a fourth commented:

A fifth tweeted: “WHAT JUST HAPPENED. I HAD TO COVER MY FACE…. AHHHHH…. THANK YOU NETFLIX FOR GIVING US MORE VIOLENCE, GORE AND NUDITY!!!” 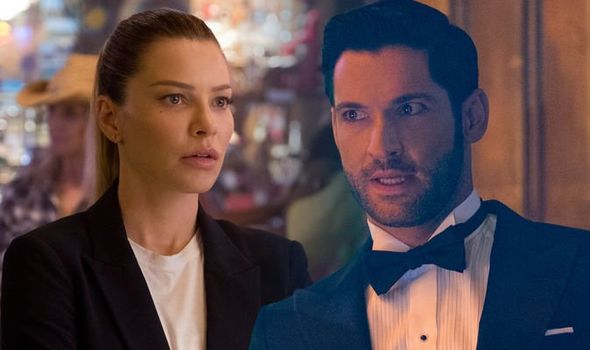 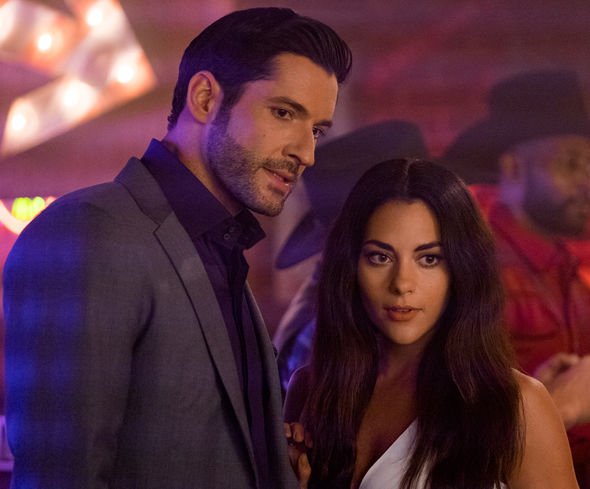 Tom Ellis has recently spoken about how different the series is now it’s on Netflix.

He spoke to TheWrap about the new episodes and explained the streaming service allowed for more freedom in storytelling.

Tom said: “Well, we had to be a bit careful, ‘cause even though we’ve got new boundaries that we can work in, we didn’t want to change the show so much.

“Because I think one of the reasons the show really worked and had such a broad appeal to people was that it didn’t get vulgar, it didn’t push it too far in certain departments.

“That being said, we do sort of push it a little bit more than we were allowed to do on Fox. 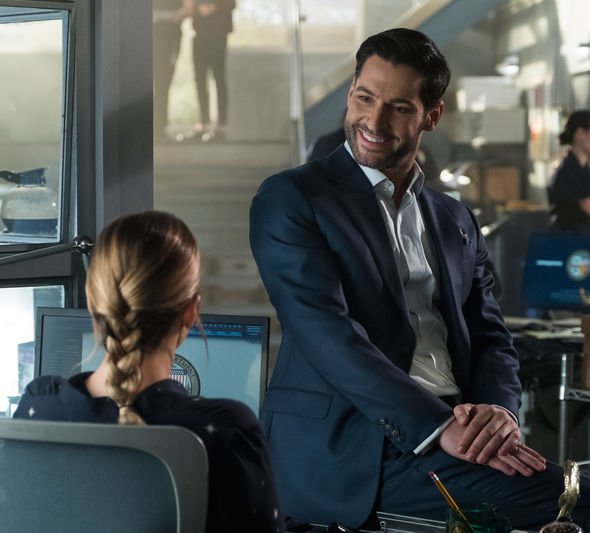 “For example, you may see a bit more flesh this year, certainly Lucifer’s, than you have in previous seasons.

“You may hear the odd word that you wouldn’t have heard before,” Tom teased.

So far, all promo for the series has been focused on the cheekier side of Lucifer, with plenty of nudity on show.

In a seriously funny teasing video for the new Netflix series, Tom whipped his kit off while his co-stars giggled.

Lucifer season four is available to stream on Netflix now.