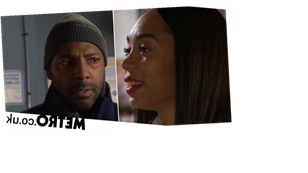 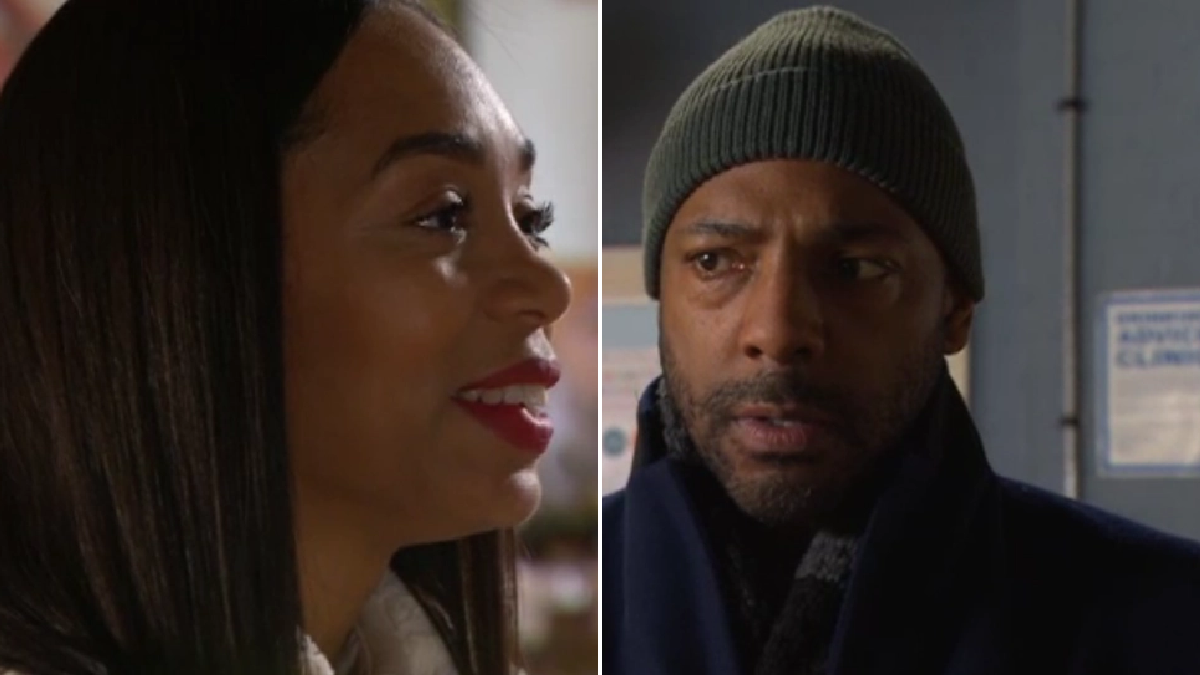 Serial killer Lucas Johnson (Don Gilet) is on edge and planning his next move in EastEnders after learning that Chelsea Fox (Zaraah Abrahams) is putting on an act of forgiveness and is actually planning to destroy her dad.

For weeks, we have seen Chelsea seemingly be on Lucas’ side since his release, arguing to her astonished mum Denise (Diane Parish) that he is a changed man and deserves a second chance.

Denise seems to have been the only one sticking to her guns that Lucas is still a big danger but it has since transpired to the audience that Chelsea is only putting on a front and is planning on getting rid of the murderer.

As she arranged with Jack Branning (Scott Maslen) for Lucas to have one of his flats, Lucas waited for her but clocked a very unsubtle drug dealer planting a suspicious package which Chelsea then retrieved.

Lucas then saw the chap pulling away in his car and invited himself in, greeting him jovially and reminding him that he is the man he and his cronies beat up at New Year.

He managed to manipulate the dealer intoelieving that Lucas is working with Chelsea on the plan and discovered that she was transporting a whole heap of drugs abroad.

Later, as Chelsea suggested to her dad that she takes him away on holiday to Ibiza, the puzzle pieces slotted into place – Lucas is the one who is going to be used as a drugs mule and Chelsea can both get this dealer off her back and get Lucas sent down for possession.

Two birds with one stone.

But what if Lucas were to think of another solution out of this – could the dealer’s days be numbered as Lucas considers taking him out of the equation permanently?

Or will he confront Chelsea over her plan?