LOVE Island hunk Paul Knops had a secret girlfriend when he went into the villa – proving his romance with Laura Anderson was faked for the cameras.

Paul’s ex-girlfriend has revealed he promised they would still be together after his stint on the dating show and was only taking part for the sake of his modelling career. 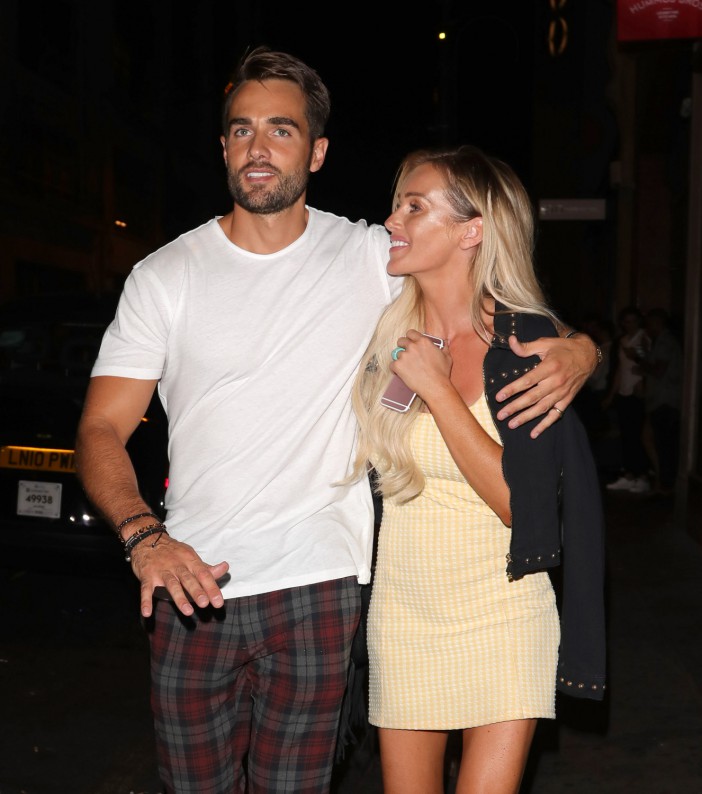 In messages obtained by The Sun sent days before Paul went on the series last year his ex says: “I’ll be your number one fan that doesn’t watch.”

Replying with a selfie Paul said “Miss you” – which was dated the same week he first met Love Island co-star Laura.

A source revealed: “Paul lived with his girlfriend in New York before he went onto Love Island.

“He got offered the chance to go on the show and was against the idea at first – but knew it would be good for his career. 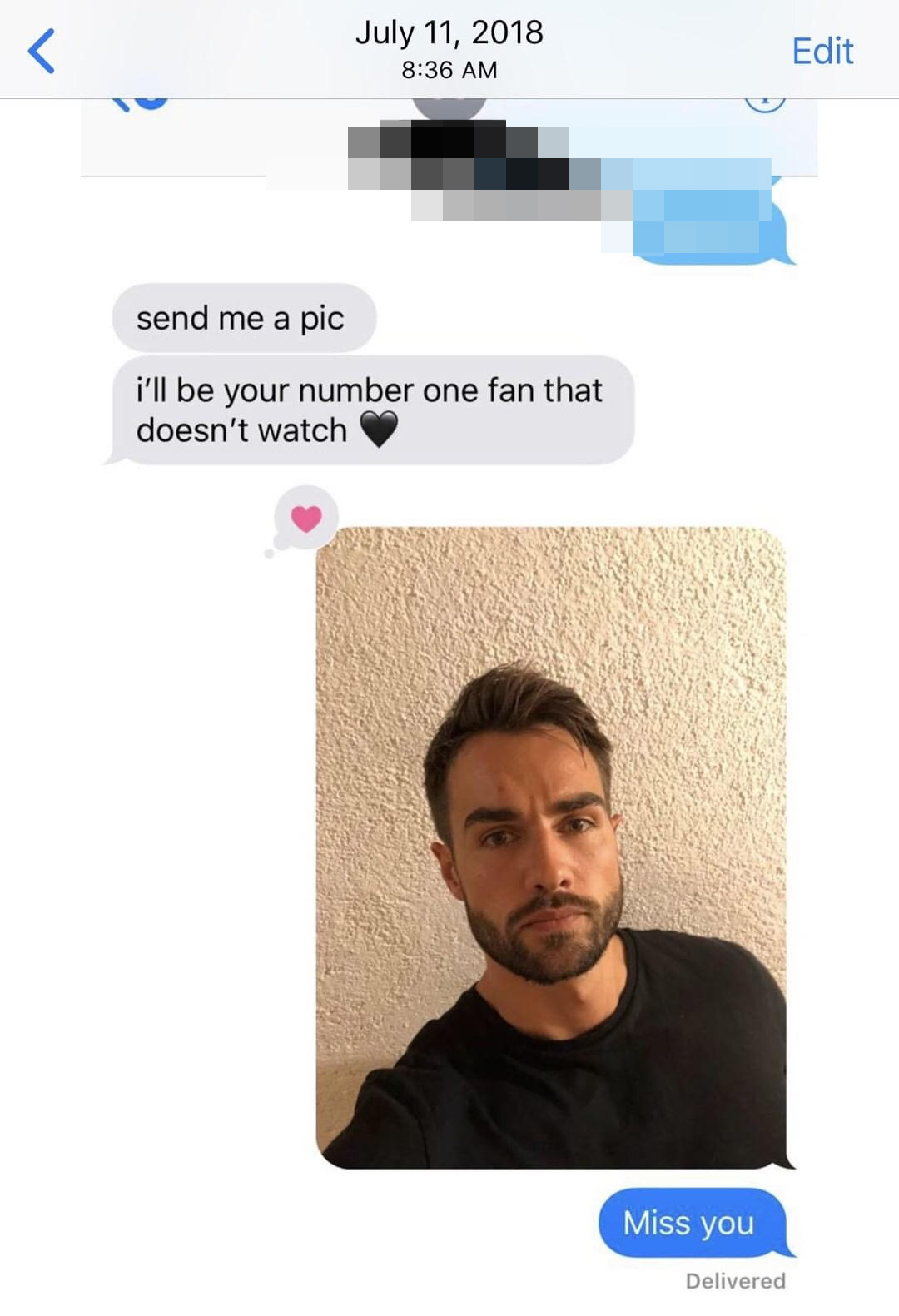 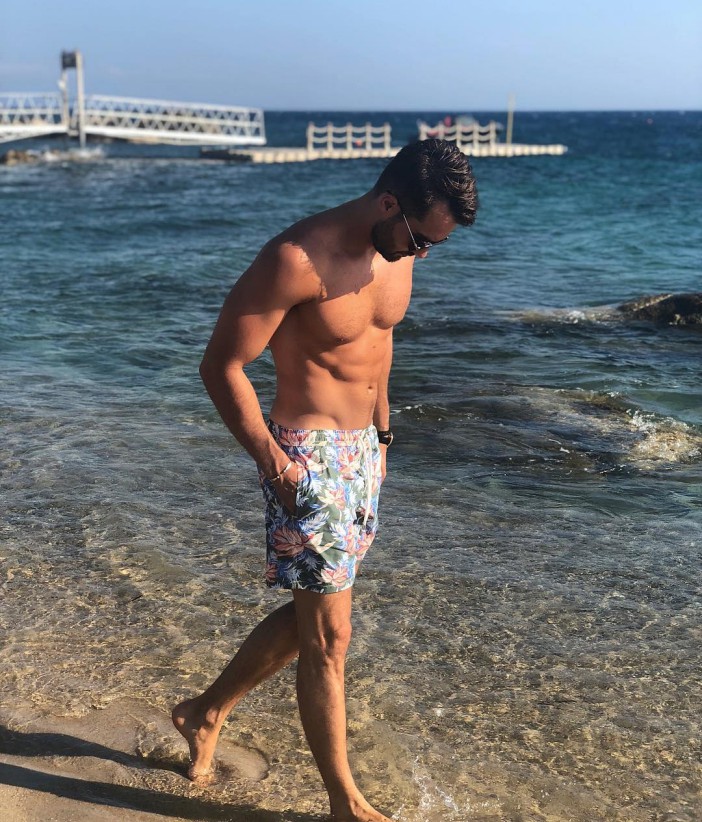 “He promised his ex they could be together again after the show had finished and she knew to avoid ITV2, which wasn't going to be difficult as she’s based in New York.

“She reunited with Paul after the show finished and he visited her in America after he went to Burning Man festival – which was while he was still with Laura.

“Laura had no idea he was with another woman during his time in the states but they split as soon as he returned.”

Insiders claim Paul continued to date the girlfriend he had prior to being on the show for several months – but they have now gone their separate ways. 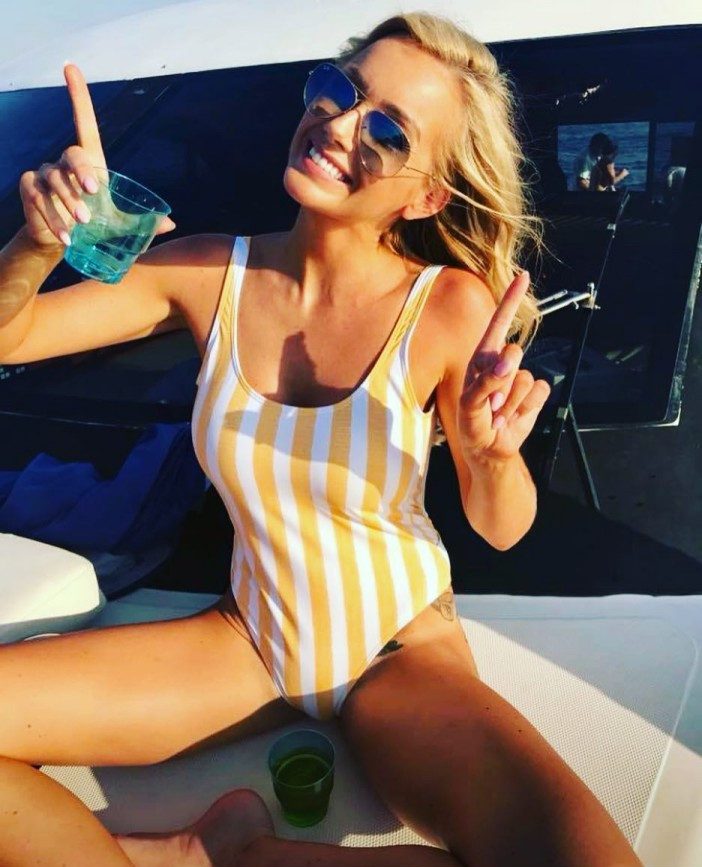 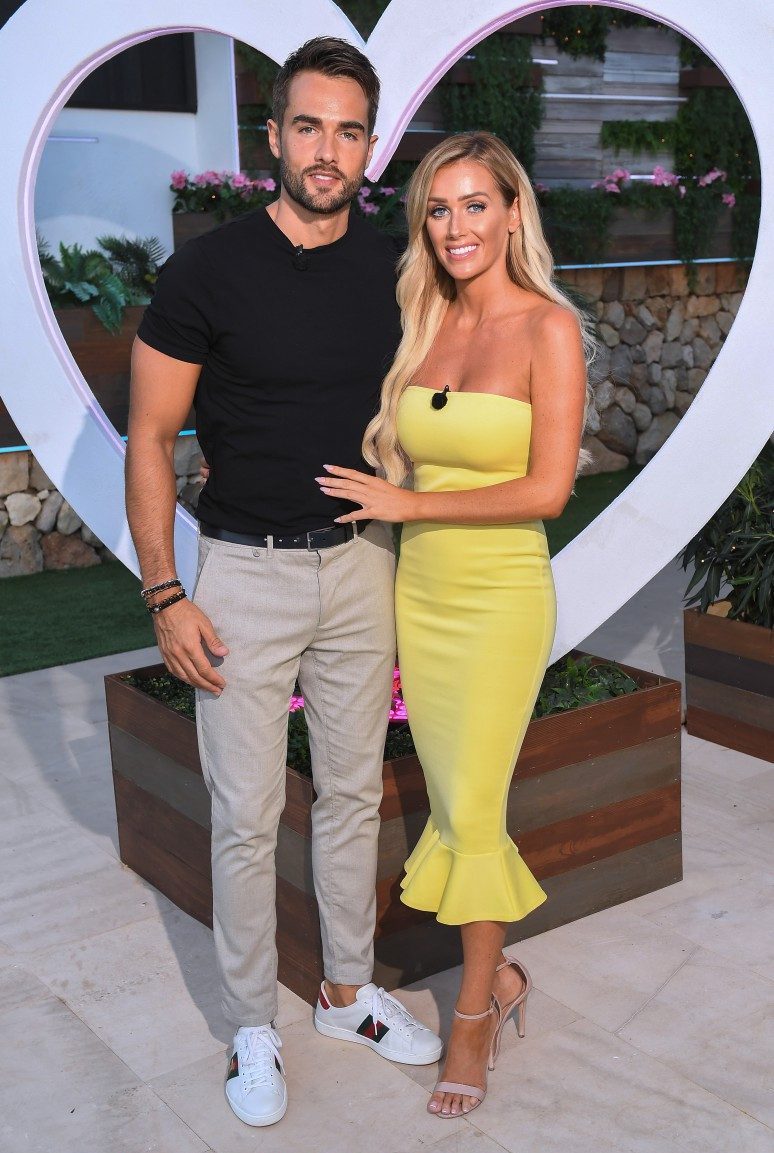 Paul and Laura were the first Love Island couple to split in September 2018 after coming second in the competition.

Model Paul was accused of using Laura for fame after coupling up with the popular Scot just weeks before the final.

Laura moved on from Paul with Love Island 2015 winner Max Morley, who she confirmed she's seeing again after a brief split.