LOVE Island's dumped Sharon Gaffka believes pal Lucinda Strafford will revert back to Brad McClelland now she's back on the outside world.

The civil servant made the shocking claim as boutique owner Lucinda and partner Aaron were evicted from the show during this weekend's brutal episode. 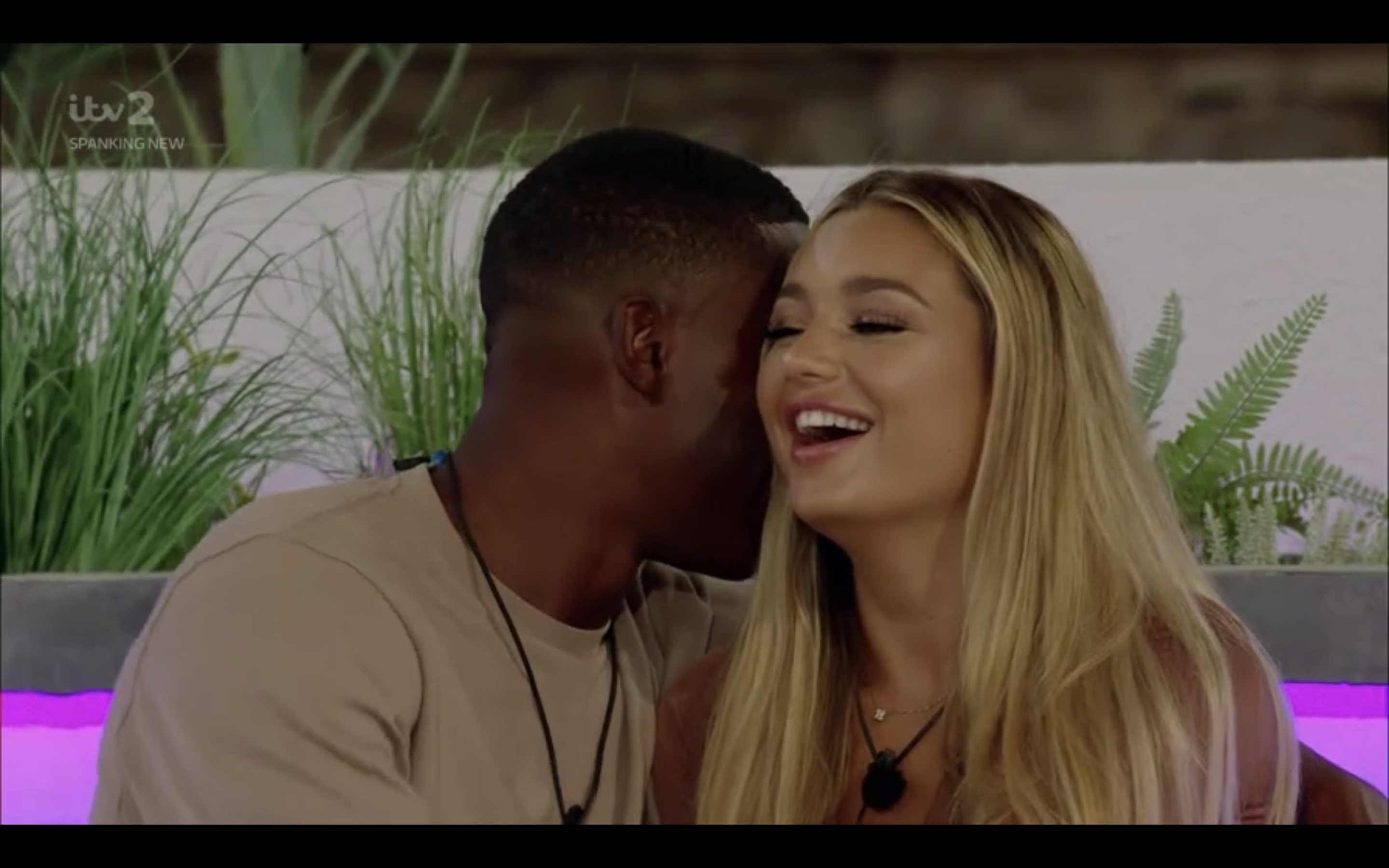 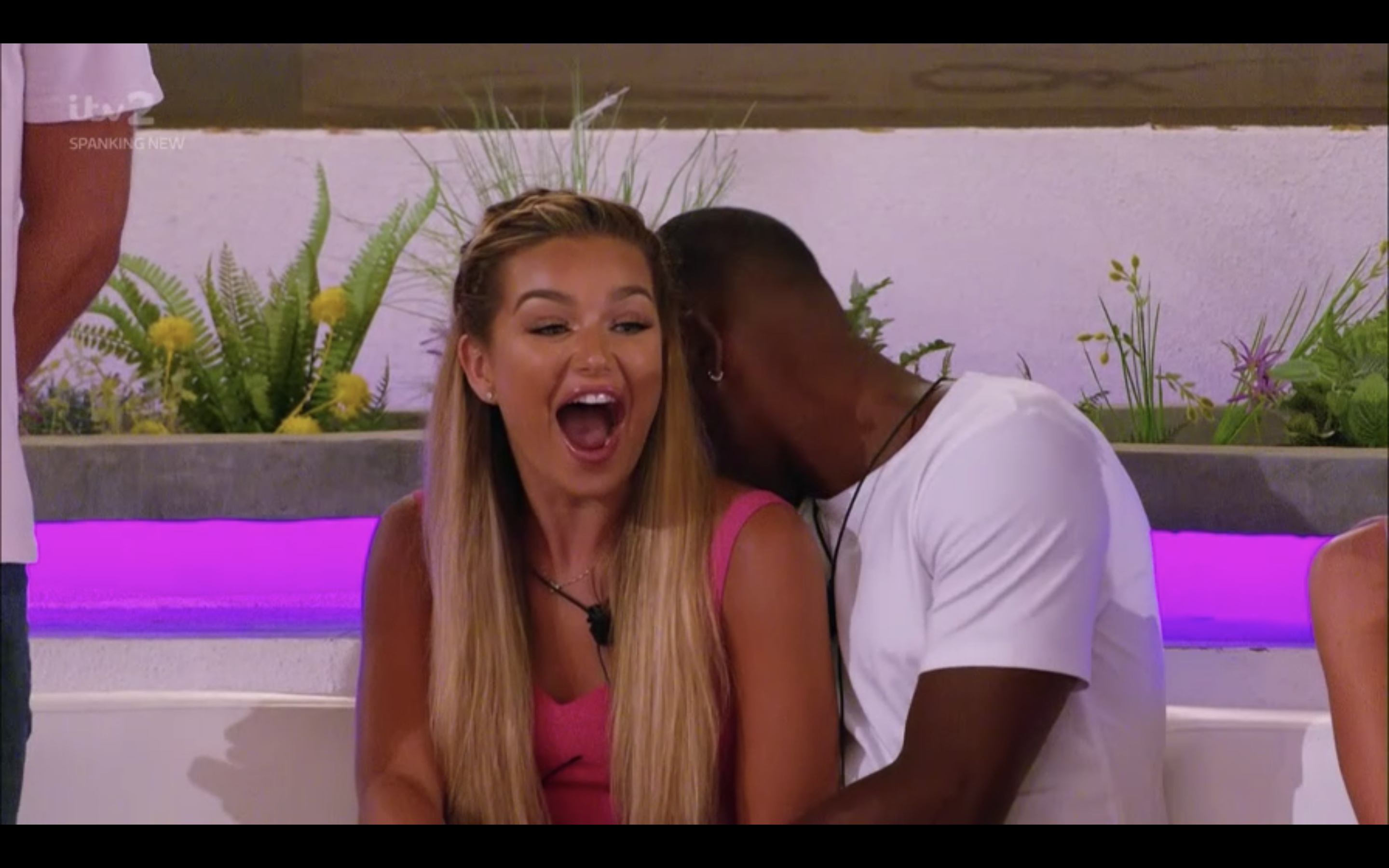 The pair were shown the back door after landing in the bottom two alongside Faye and Teddy – and viewers couldn't believe it.

It was Brighton lass Lucinda's third time being at the bottom of a public vote, and she had lost first partner, labourer Brad, 25, to a dumping when they had to choose between them who left after being voted least compatible.

She then faced being dumped a second time when the public failed to back her, but newcomer AJ left instead.

Lucinda had coupled up with Aaron after Brad's departure -but her pal Sharon believes she will make a 360 and now go straight back to him after she too was ditched from the Mallorca villa at the third time of asking.

Sharon replied: "I don't think the rumours are true personally.

"I think she will go back to Brad.

"When Aaron was confessing his feelings, I don't think she was that into it."

When Aaron was confessing his feelings, I don't think she was that into it,"

She then added she "loved Aaron like a mate" but she would be playing "no moves" to get him.

Lucinda meanwhile joined the matchmaking series after her footballer ex romped with a rival behind her back.

The Sun reported how the footie star was furious when she told him about Love Island.

Yet The Sun exclusively revealed she is back together with Premier League star Aaron Connolly, 21, – and he considers her to be his girlfriend.

He is walking her pet bulldog and even took Lucinda to the airport for her flight to Majorca for the ITV2 show. But fans will be furious as contestants should be single.

An insider said: “Lucinda and Aaron reconciled before she went on Love Island.

“It was meant to be a big secret because there are strict rules about it.

“No one wants to watch a dating show where the stars are really pining for lovers back home." 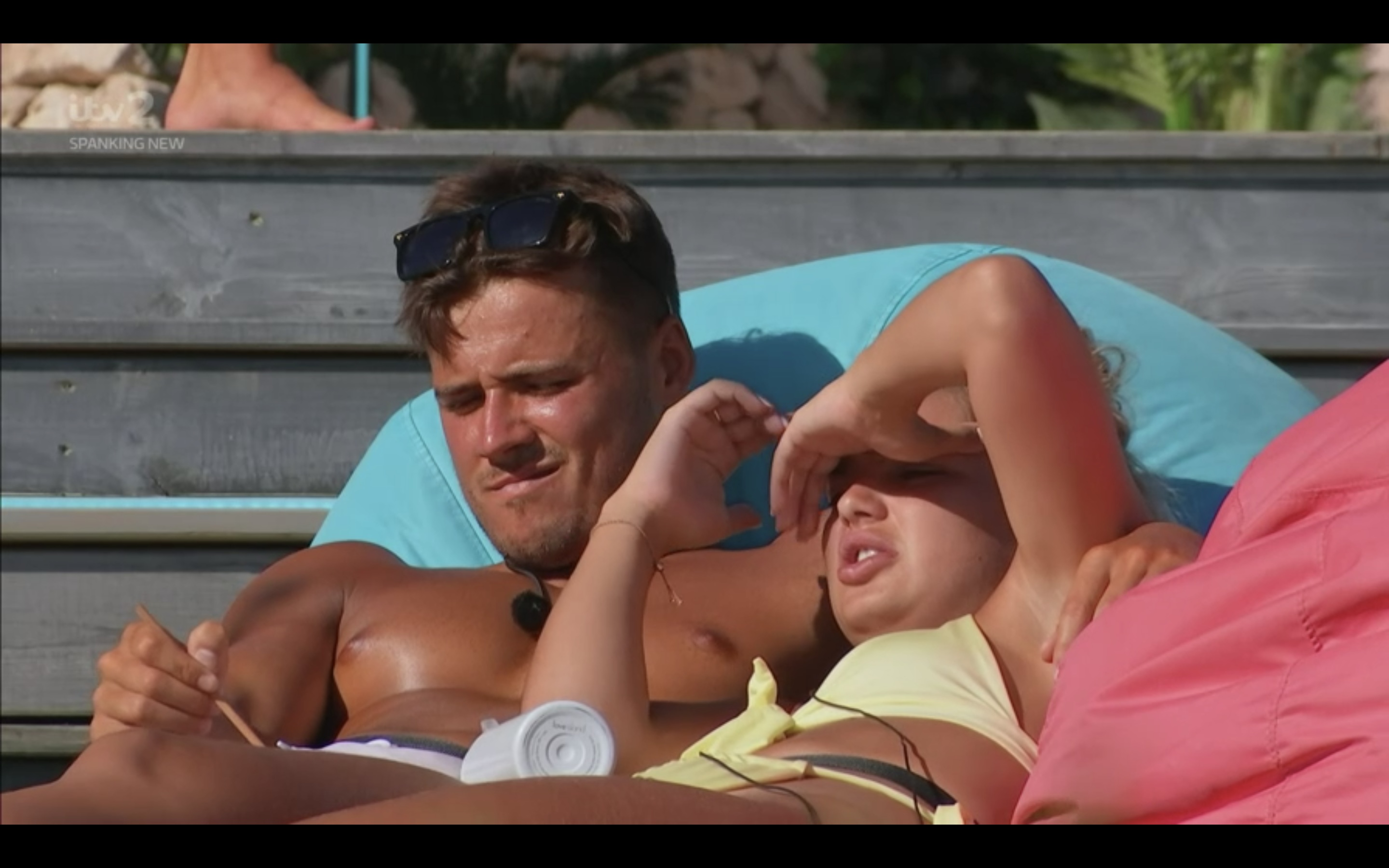 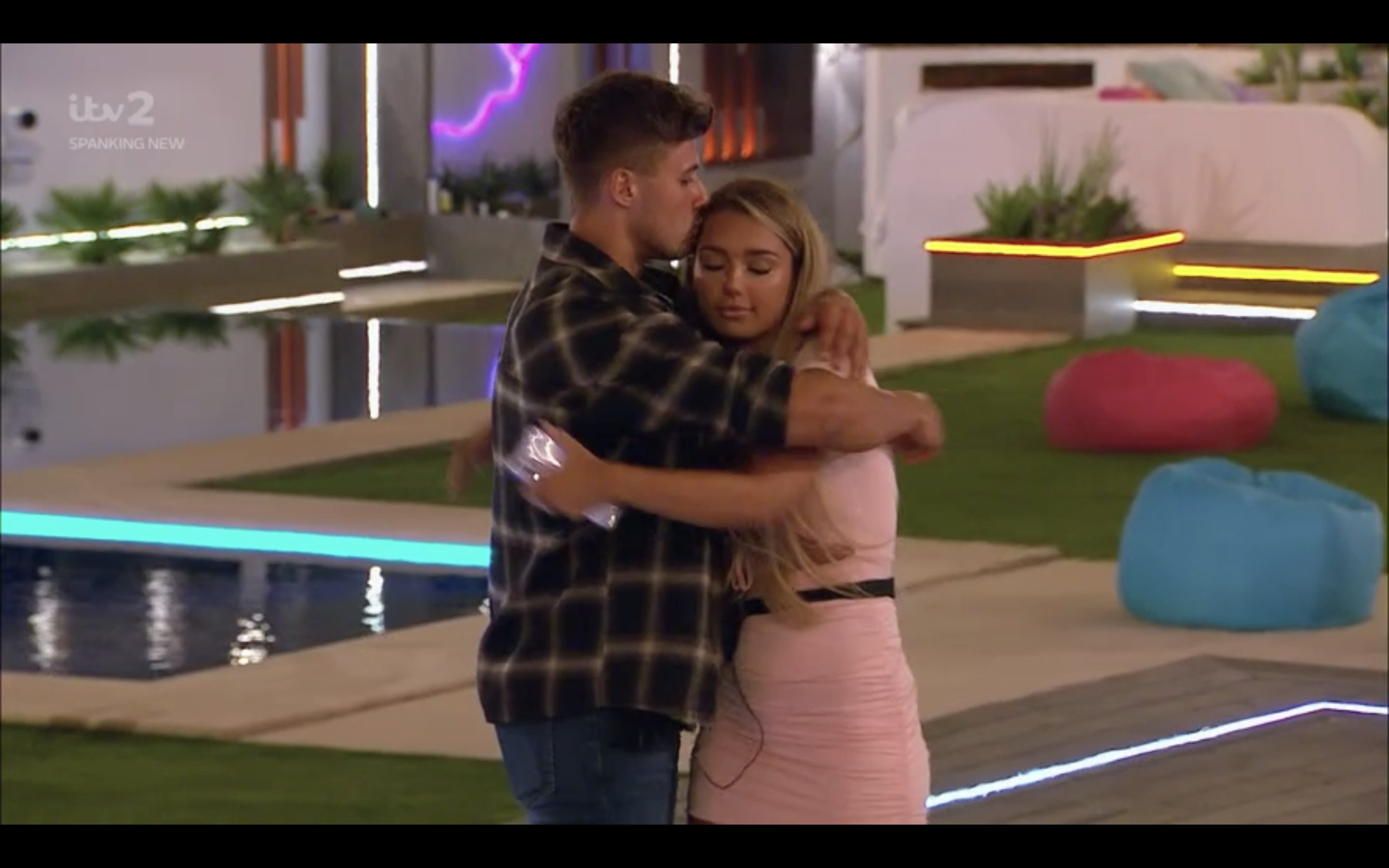 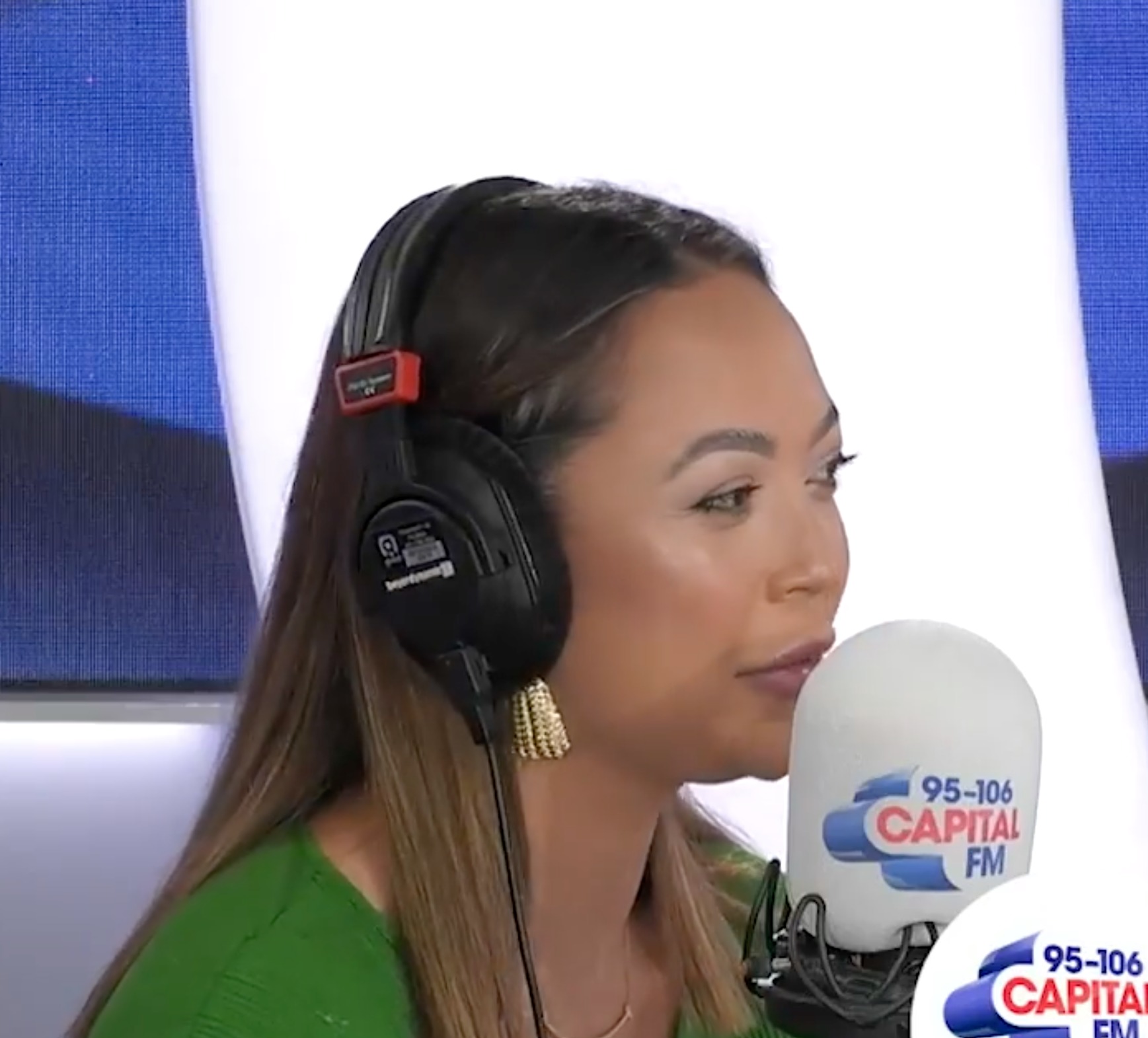