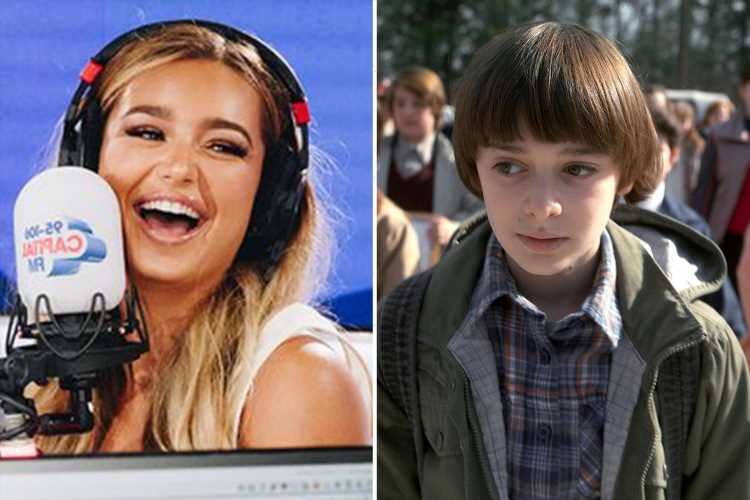 LOVE Islander Lucinda Strafford has revealed Stranger Things star Noah Schnapp has slid into her DMs since she left the villa.

The 16-year-old, who plays Will Byers on the hit Netflix series, declared his love for her after watching her on screen. 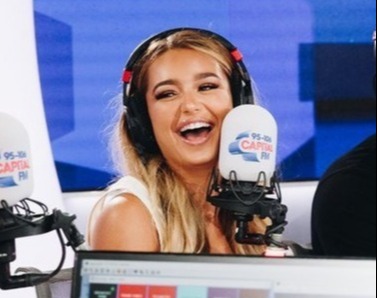 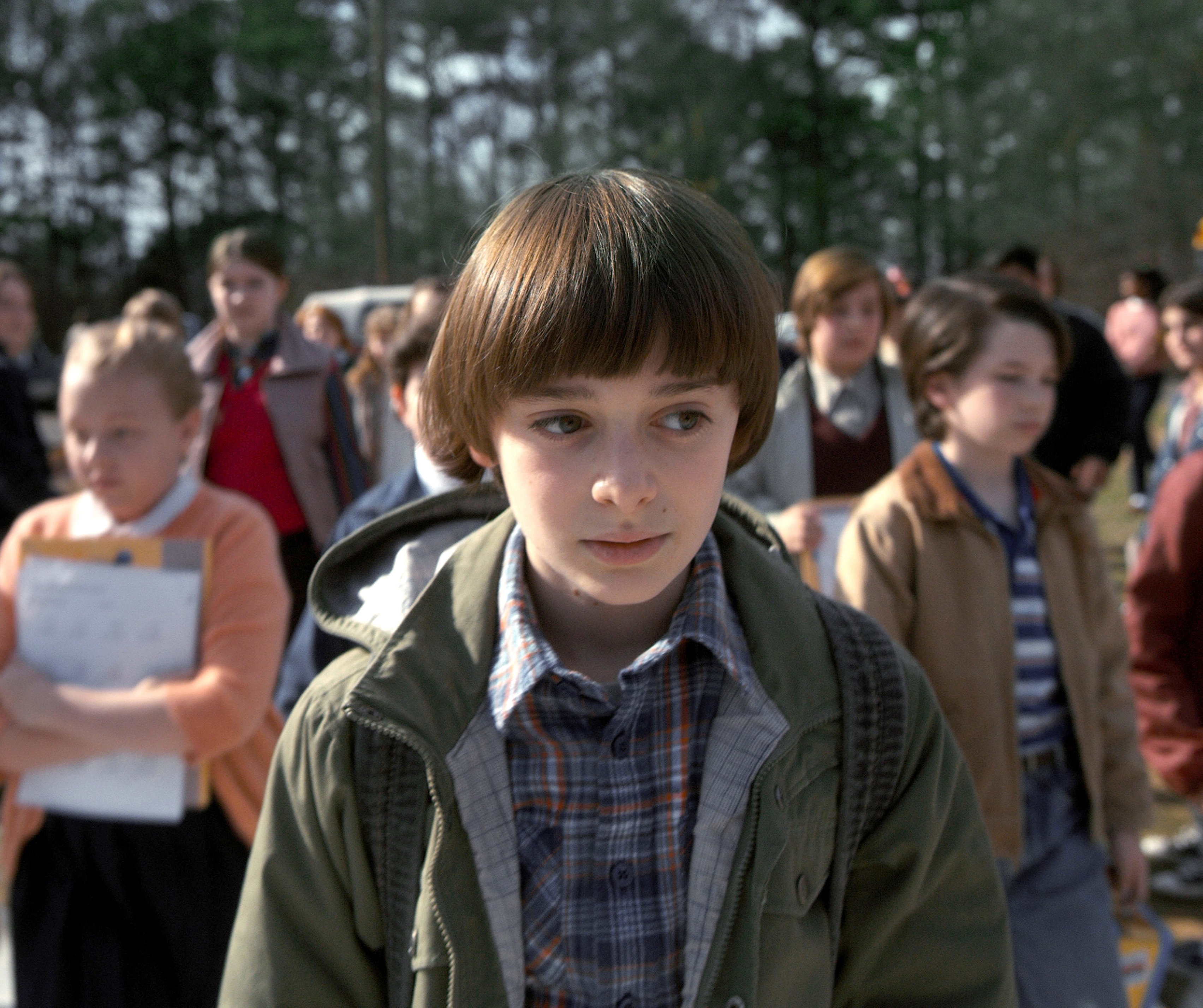 When asked by Roman if anyone famous had messaged her she replied: “An actor from Stranger Things, I’m trying to think what his name is…”

Fellow Islander Brad McClelland, who was also on the show alongside Aaron Francis, stepped in and said: “The kid that gets taken in Stranger Things.”

Brad revealed he’d had “thousands” of messages from girls, while Aaron proudly boasted that Jedward had sent him a voicenote.

Lucinda  “Right let’s just clear this a little bit. Brad left obviously, I had a couple days I was very upset, you can tell I was upset can’t you?

“I was crying, I was awful, and then obviously when at the start when I came in there was a situation going on also with Aaron and Hugo as well.

“I don’t know if you guys saw that, and I was like, let’s see if Aaron still fancies me and then we ended up sort of rekindling things, these things happen.”

However the pair confirmed they are no longer together and Lucinda has since been seen holding hands with Brad on a night out in her hometown Brighton. 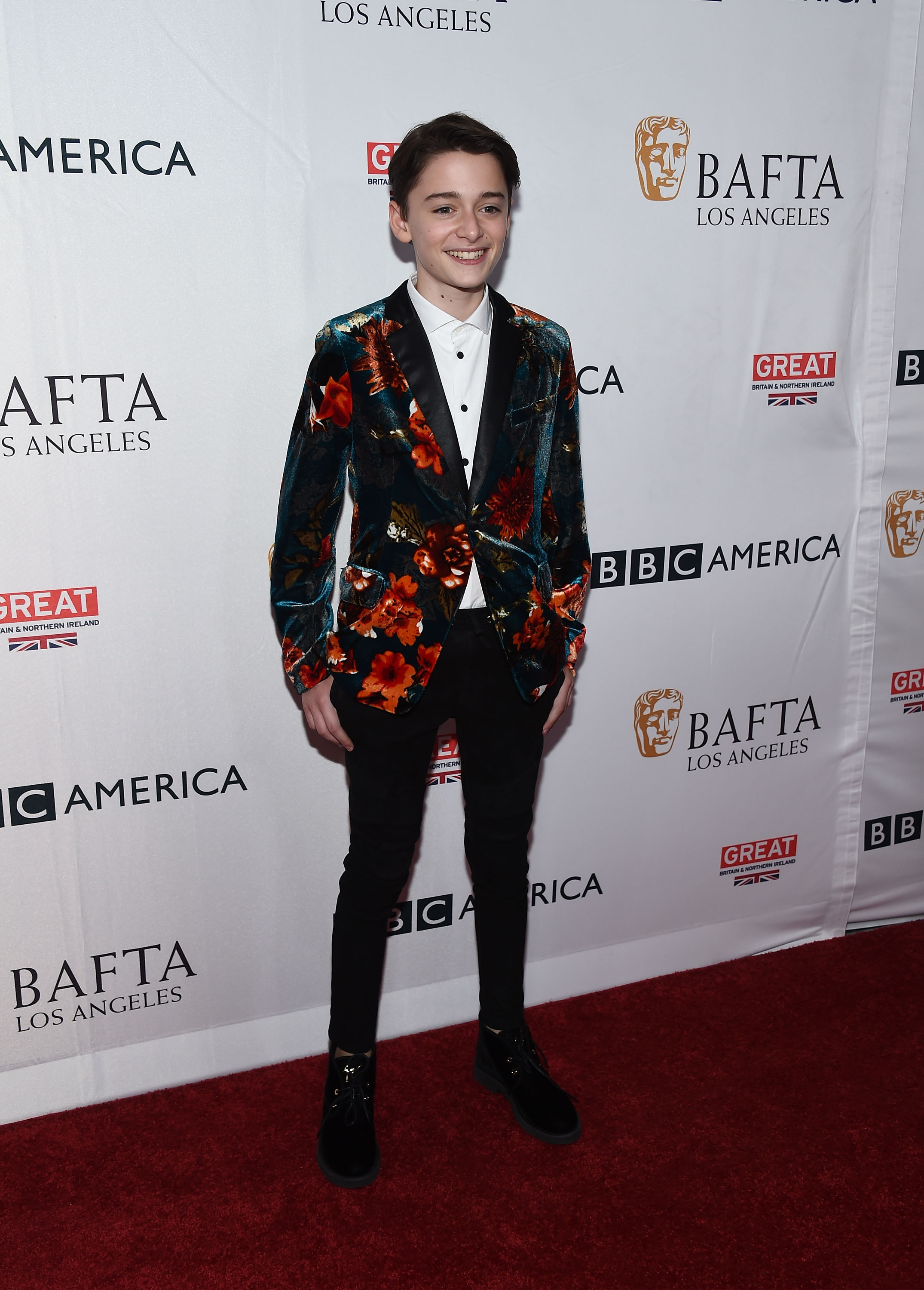 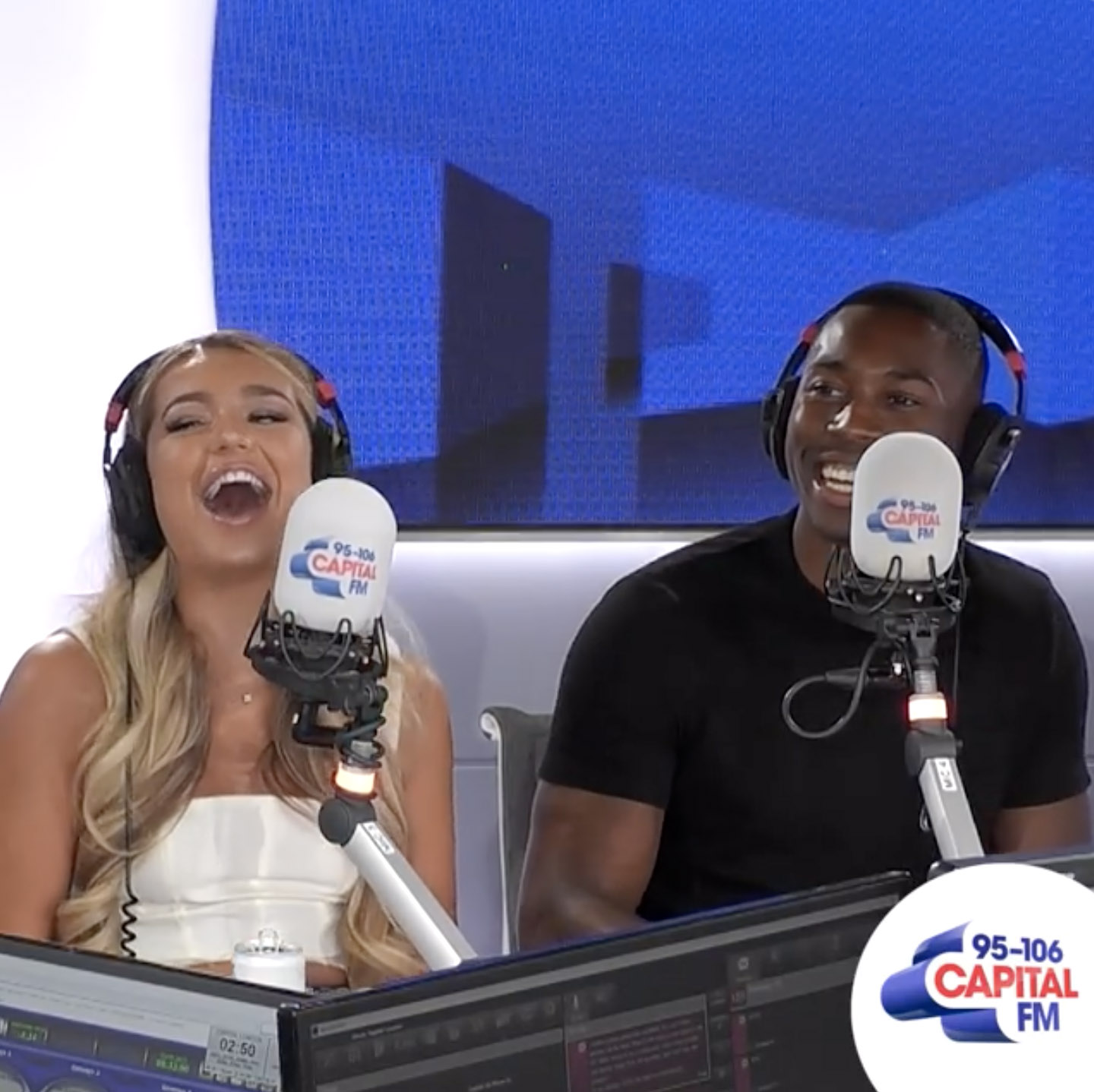 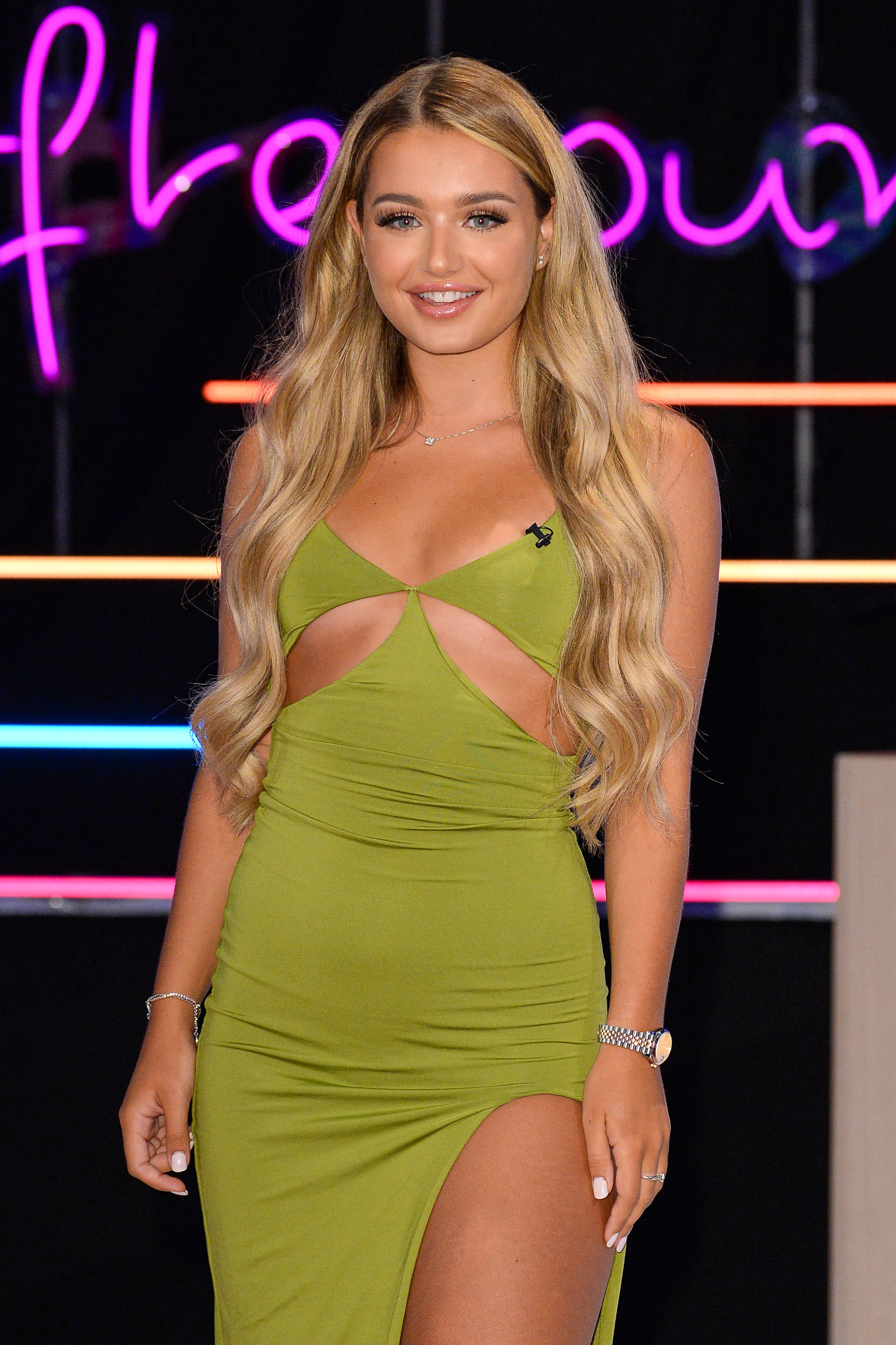 Tune into Capital Breakfast with Roman Kemp, weekdays from 6am – 10am across the UK