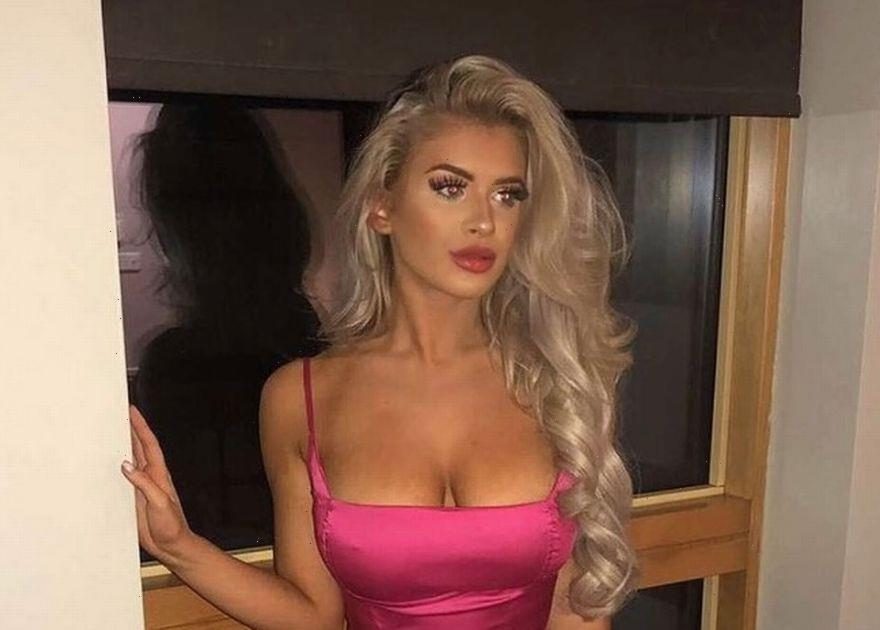 Although I'm A Celebrity… Get Me Out of Here! still remains in the UK due to Covid-19 restrictions in Australia, it doesn't make the stint any less challenging.

After an incredibly emotionally challenging series of Love Island for Liberty Poole, what can't she do?

The beauty is now tipped 2/1 to head into the I'm A Celebrity… Get Me Out of here! castle this year, alongside Tommy Fury, who is tipped 3/1 to enter Gwyrch Castle.

It looks like Liberty is more likely than ever for a stint on I'm A Celeb, according to Ladbrokes, who have said that she's the islander most likely to appear on upcoming series of the show.

The odds follows Liberty's decision to leave the villa early after she split from beau Jake Cornish, which resulted in the final vote before the live final being scrapped at the last minute.

Now her odds have changed from 3/1 to 2/1 in mere days as bookies believe Liberty will be heading to North Wales and donning the I'm A Celebrity gear in the coming months.

Alex Apati of Ladbrokes said: "Liberty was by far the most popular Islander of the series, and she could be set for a stint on another ITV show later this year, with I'm A Celeb chiefs likely to come calling."

Although an islander hasn't been on there before, it looks like this could be the year with both Liberty and Tommy seemingly in the running, according to Ladbrokes.

Tommy Fury appeared on Love Island in 2019 and has since remained in his relationship with Molly-Mae Hague.

Aside from reality fame, Tommy is also the brother of Tyson Fury and is a boxer in his own right, stepping back from the Love Island spotlight and focusing on his career.

Meanwhile, although Liberty is still a newbie to her fame, she has become one of the most popular islanders from the 2021 series after promoting self-love and leaving a relationship which didn't make her feel good.

Could her determination of self-care ultimately land her a spot on one of the most prestigious celeb shows? Only time will tell.