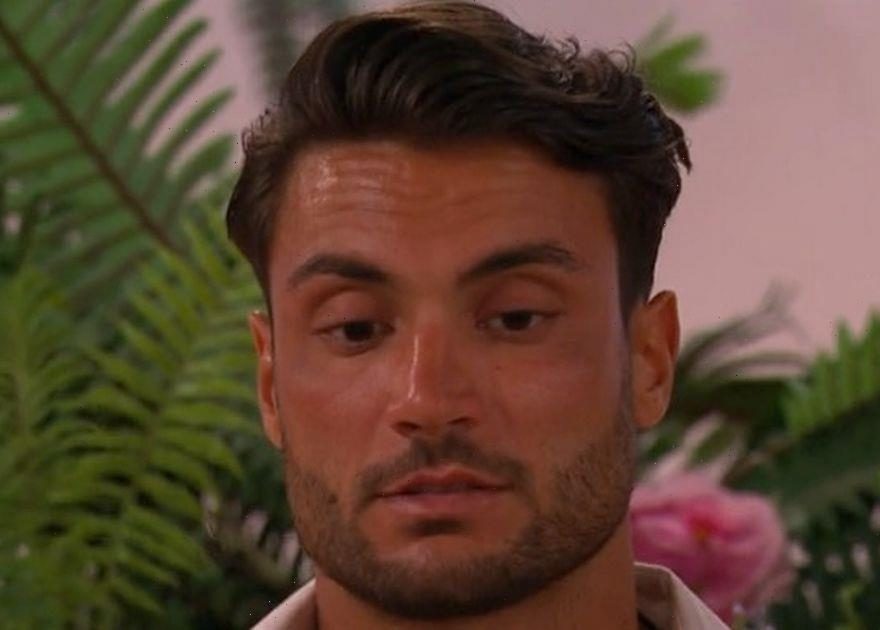 During the latest instalment, it was revealed that the Islanders had to decide which couple stayed in the villa and which consequently left after a public vote put Dami Hope, Summer Botwe, Jay and Chyna in the bottom.

As the villa made their decision, Davide, 27, said: "Jay is the last person I would like to send home because he's probably my best mate inside the villa."

Yet despite Davide's thoughts, the Islanders revealed that the couple leaving were Jay and Chyna as Dami has a connection with Indiyah Polack.

However, fans were left confused over Davide's best mate confession as they pointed out that Jay had originally stole Ekin-Su Cülcüloğlu off him, even having secret kisses with the actress.

Taking to Twitter, one person said: "I can’t believe Davide said Jay is his best friend in there #loveisland."

A different account put: "Wait who knew that Jay and Davide were besties #LoveIsland."

Another follower wrote: "Jay and Davide being besties is HILARIOUS #LoveIsland."

A different viewer said: "I can’t believe Davide said Jay is his best friend in there #loveisland."

While another show watcher added: "Davide and jay are best friends? eh? #loveisland."

It comes as Jay also spoke about his friendship with Davide in an exit interview.

He said of his brief romance with Ekin-Su: "Because I was there for myself and I was being honest, at the time I felt like I just had to do what was right for me. But as I spent more time in the Villa obviously I became good friends with Davide."

Talking about Davide and Ekin-Su reuniting, he added: "Genuinely I’m so happy for them both. I see that Davide deep down really, really likes Ekin-Su.

"In a weird way, I think me not being there will allow Davide to actually trust her more. I feel like I was representing the past for them.

"Davide and I are good mates but he couldn’t fully invest with Ekin-Su, because he was like, I won’t forget what you did with Jay maybe."