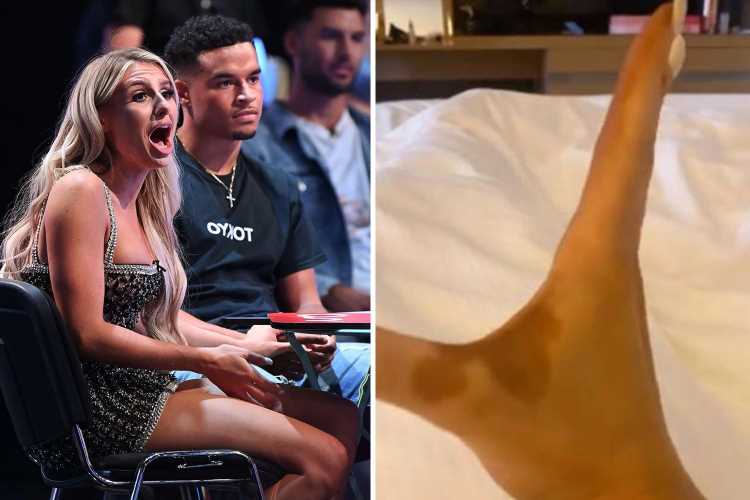 The 25-year-old reality star was "embarrassed" to leave the house after she was left with dark orange marks on her hands. 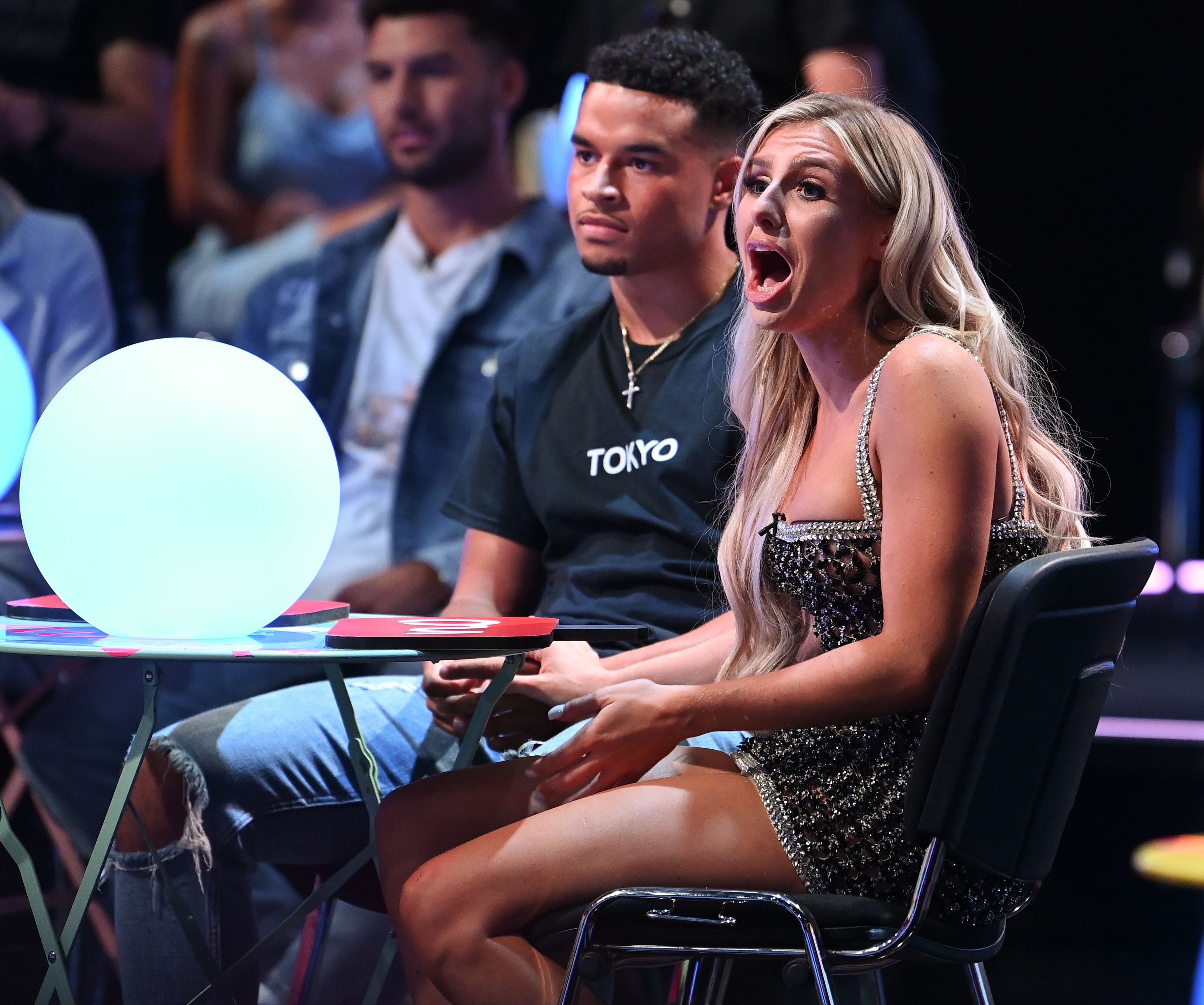 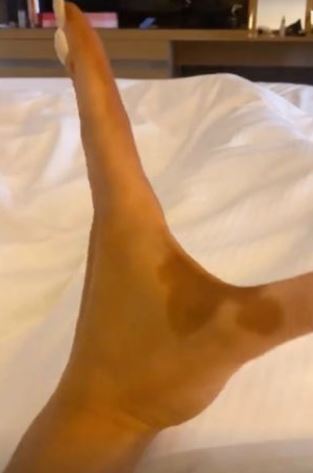 "I tried a tanning serum last night and I got it all over my hands," she said on Instagram.

"How do I get this off? I'm embarrassed."

Luckily the beauty blunder came after her appearance at the glamorous National Television Awards earlier this week.

Runner-up Chloe looked almost unrecognisable – as many of the Love Islanders did without their trademark swimwear – on the red carpet.

She turned up hand-in-hand with boyfriend Toby Aromolaran looking a million dollars in a feathery black dress.

The star earlier shared her prep, brandishing a glass of fizz with a watermelon mask hanging off her face.

Later on in the night, Chloe looked worse for wear as she napped on her way home from the ceremony's after-party.

The reality star rested her head on boyfriend Toby in the back of a black cab as they left London's O2 Arena.

The pair made the most of their first ever NTAs alongside their villa co-stars filming themselves having a laugh in the celeb seats during the ceremony where they were surrounded by a who's who of British TV. 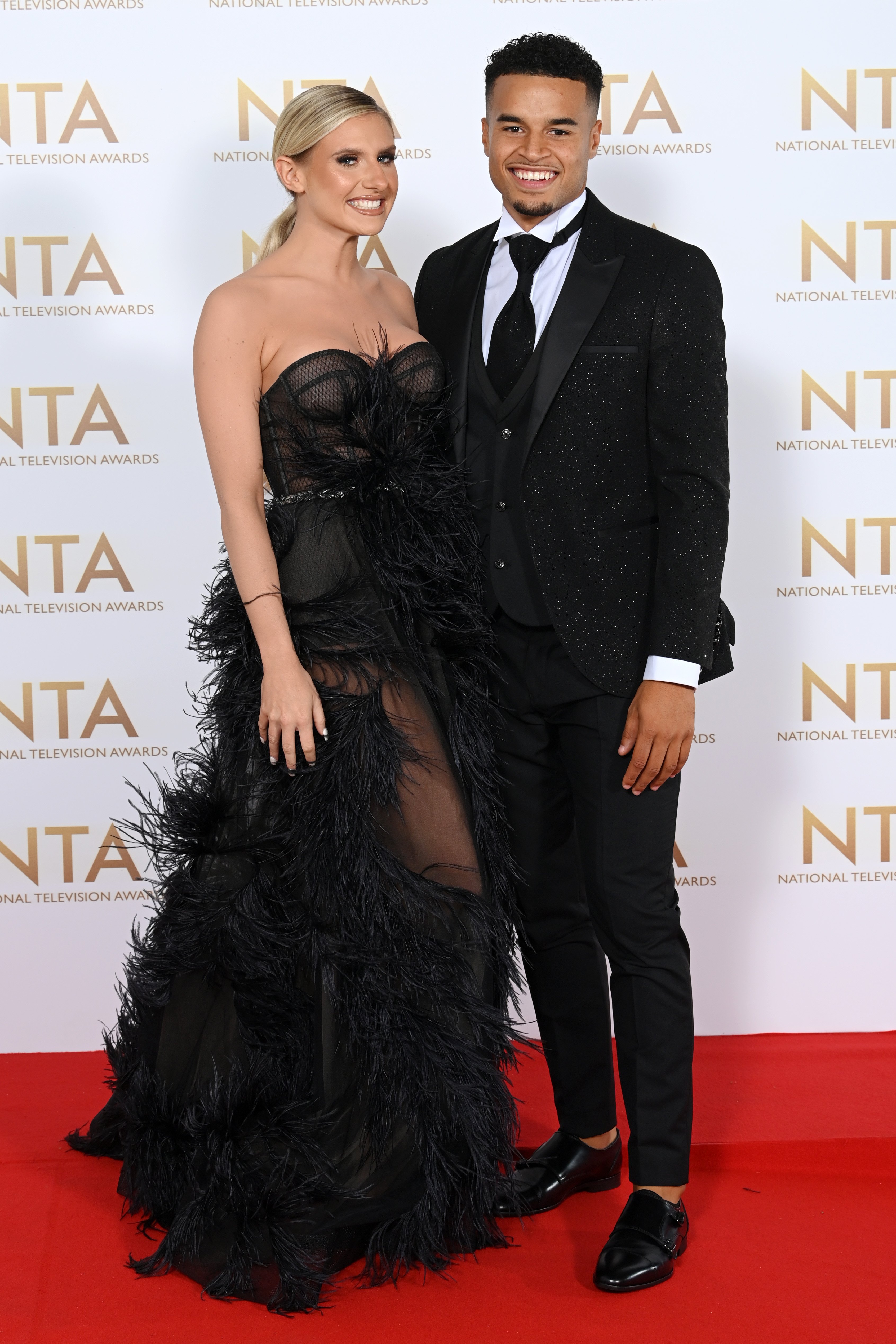