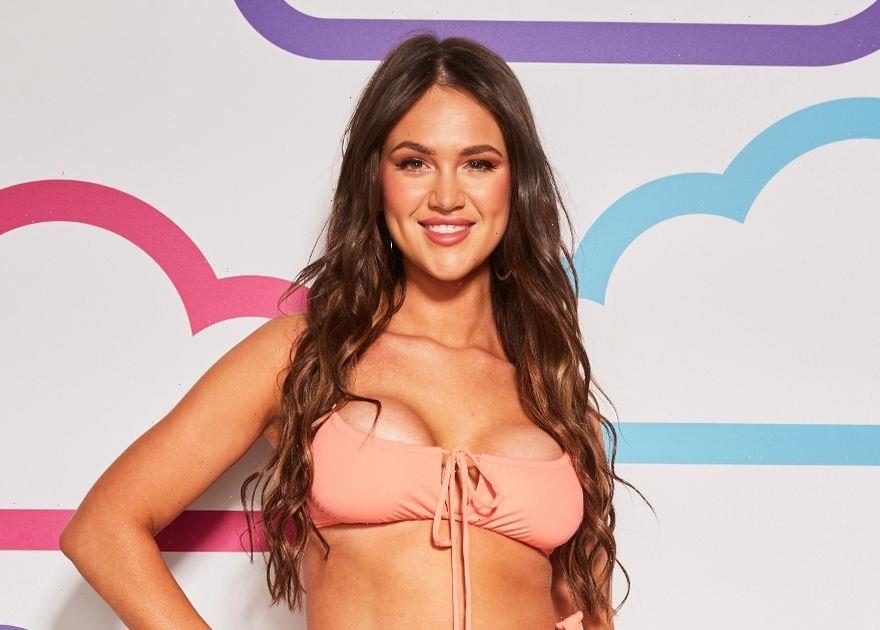 Love Island's Anna-May Robey is gearing up to join the famous villa in South Africa this winter.

The Swansea-based beauty will join nine other singletons in the hopes of finding her dream partner and trying to win over the public in a bid to take home a whopping £50k.

She'll be taking part in the ninth series of the ITV2 dating show – and she is already getting firm support from her fans, particularly those who backed fellow Swansea girl Paige Thorne.

However, Anna-May is adamant she's not quite like Paige, branding the star from the 2022 series more "fiery" than she will be.

Speaking to Daily Star and other press, Anna-May explained that she doesn't know Paige, but she doesn't think the pair will have many similarities.

She said: "I'm not really like her, she's quite fiery. I feel like I'm maybe more calm, there will definitely be differences.

"I think maybe because of where we're from our language may be quite similar. I feel like everyone in Swansea has their own way of talking sometimes, so there will be some similarities there."

Anna-May, who was approached to join the ITV2 dating show, said she also won't be afraid to step on any toes as she eyes up the men in the villa.

"I like to make my feelings known, I will step on toes," she said.

Although she's hoping to make friends in the villa, she did use the famous saying of "it's not friend island" as she described her plans for joining the show.

The 20-year-old said she will admit immediately if she likes someone, but added that she's "not a backstabber", so will make sure she lets the girls know her plans if the guy she likes is already coupled up.

Despite being the youngest in the villa, she's got the long-game on her mind and is looking for a beau to settle down with.

Anna-May will join nine other islanders as they look for love this winter, with Maya Jama introducing the fellow islanders with her debut after taking over the hosting gig from Laura Whitmore.

Love Island returns on Monday, January 16 at 9pm on ITV2 and ITVX.