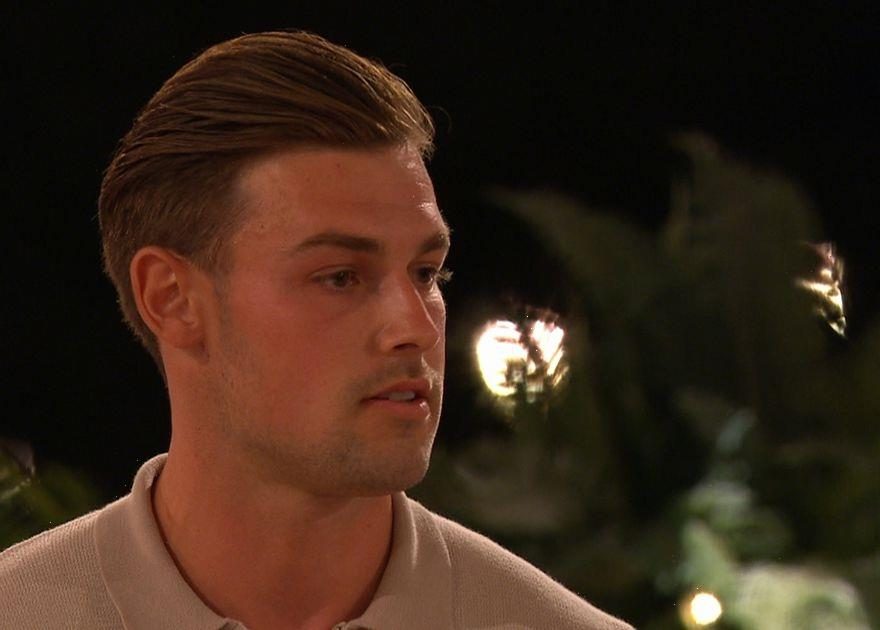 Love Island star Andrew Le Page was up to no good in Casa Amor – and it wasn't just with Coco Lodge.

As the girls were dumped from the Love Island villa after failing to couple up, some of the bombshells opened up about their connections with the lads during their stint on the show – but one stayed quiet.

A week since their exit, Love Island bombshell Jazmine Nichol has claimed that she had a secret conversation with Andrew that went under the radar.

Following her exit from the villa Jazmine revealed to blogger Murad Merali in a YouTube video that she and Andrew had a connection.

She said: "I did have a connection with someone and that person was Andrew.

"All the girls know, from the second he walked in, that he was the one that initially pulled me for a chat.

"He basically told me he manifested us. He said, 'I've manifested you Jaz, you're the girl of my dreams."

Jazmine even said that Andrew was paying interest in her family and had told her that he wanted to meet them on the outside – but Andrew quickly had a change of heart.

She explained that she thought she was "coming out with a boyfriend", but when Coco shared a smooch with Andrew it prompted a huge row between Jazmine and Coco.

He recoupled with Coco Lodge and, as Coco revealed, had a steamy X-rated moment under the covers during Casa Amor as he moved away from Jazmine.

Jazmine was sent packing and left with Mollie Salmon and Cheyanne Kerr – after all girls had a connection in the villa, but ultimately the lads looked elsewhere.

Although Andrew decided to recouple with Coco Lodge after getting cosy with Jazmine Nichol, he soon reunited with Tasha Ghouri when she returned.

Both Tasha and Andrew chose to recouple during their time at Casa Amor, with Andrew picking Coco and Tasha recoupling with Billy Brown.

She soon worked her way back to Andrew as she returned to the main villa.

The pair are now eagerly waiting for the next recoupling so they can get back into bed together once again, with both Andrew and Dami sleeping out on the daybed.