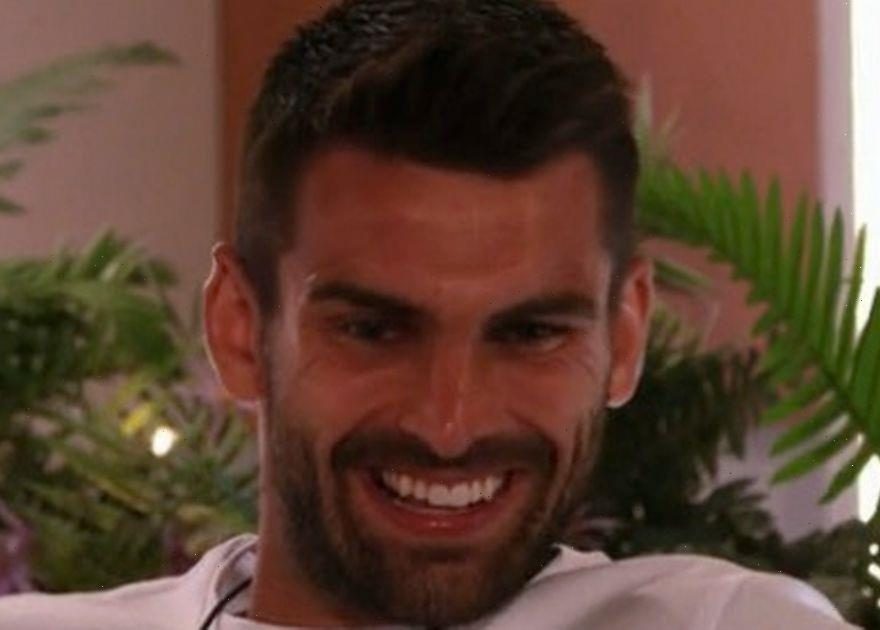 Love Island 's Adam Collard made a savage swipe at Jacques O'Neill on Wednesday after the rugby player left the ITV2 villa to be "himself" again on Tuesday.

During the latest instalment, Adam, 26, discussed Jacques', 23, exit in the Beach Hut, where he claimed he had "hit the jackpot" and discussed his feelings for Paige Thorne.

Adam, who returned to the show on Sunday in an explosive twist, said: "I've hit the jackpot with Jacques going. I think whether Jacques was in the villa or not, it would still be okay. Still a bit of a vibe, I think she would still entertain me because of what happened in the past.

"I actually get nervous when I speak to her, what I've not experienced in a long time. She just seems so down to earth, normal girl back home, family orientated – like me, it's exactly what I want!"

During Tuesday's episode, Jacques' emotional exit was aired after he decided to leave the villa to be "himself" again after he furiously branded newcomer Adam as "nothing".

He then pulled Paige for a chat on the terrace where he broke down in tears, he said: "Oh f**king hell, you mean so much to me. You know that. The past two weeks… things have just, it's hard in here, I'm finding it hard.

"I'm trying to shut it off, putting a brave face on, things are getting to me. Basically, like, I just wish I could finish my journey off with you in here but I'm going to go home today."

Paige then broke down in tears as Jacques told her to "still enjoy her time" on the show and insisted that he would be waiting for her on the outside.

The paramedic said: "I don't want you to go, obviously I want you to be happy, it hurts me seeing you this way…"

Paige then got emotional as she added: "I just feel so guilty…" with Jacques asking: "Guilty about what?"

With the paramedic explaining: "For not coming with you and not leaving as well."

Jacques then insisted: "Why? You can have the best time without me and do not feel guilty for not leaving with me. I'm picking you up from the airport, whenever, a taxi is not picking you up. I'm your taxi."