For months, Love Island fans have been eagerly waiting to find out exactly when the fifth season would start.

Amid controversy following the suicides of two former contestants and fellow ITV hit The Jeremy Kyle Show being axed after the death of guest Steve Dymond, fans were up in air about whether the villa of love should be cancelled too.

But host Caroline Flack has confirmed the show will be airing in just two weeks’ time.

Taking to her official Instagram, the 39-year-old former beau of Harry Styles shared the news with her 1.9million followers.

Posting a teaser clip, it showed Caroline slowly creeping into the frame as she lay on a pink sun lounger.

With her blonde hair falling around her, the babe pulls down her sunglasses as text appears above her head.

Beginning with the hashtag, “Day dot is coming”, it then revealed the show will begin on June 3.

Caroline captioned the post: “And off we go…” followed by a love heart and palm tree emoji. 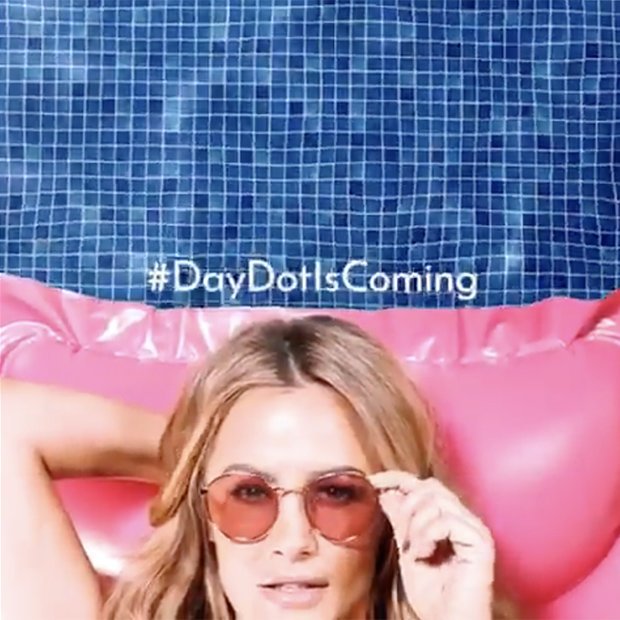 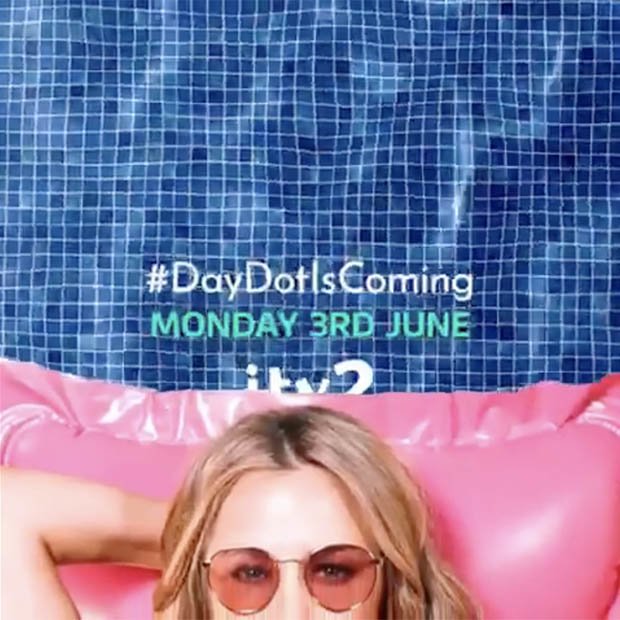 A source told Daily Star that the cast is allegedly being paid £250-per-week to compensate for the “risks” in taking part in the reality TV series.

The source said: “Everyone now knows that stepping into that villa brings good and bad things.

“They risk coming out and being trolled on Twitter, their dreams of being a big reality star dashed, work dries up and ending up feeling depressed and having issues.” 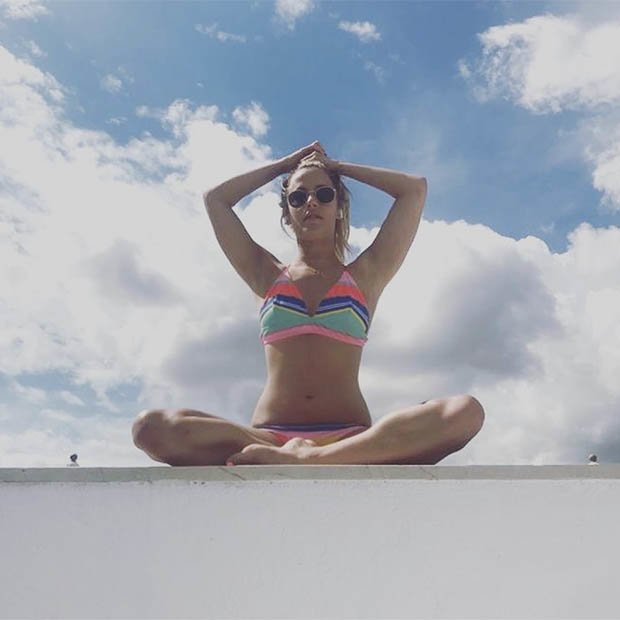 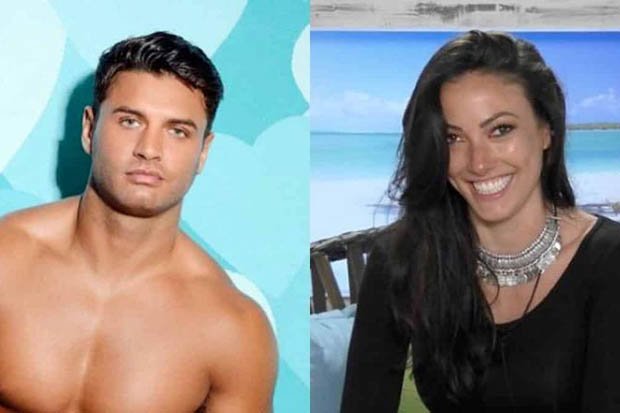 Sophie Gradon was the first former contestant to die by suicide in 2018, two years after appearing on the second series of the dating show.

Earlier this year, Mike Thalassitis, who appeared on the third series, died by suicide after his body was found in a forest near his home.

Following the deaths, producers spoke out to ensure viewers that the show’s aftercare procedures are in place and will help future contestants if they need it.

Find out everything you need to know about Love Island 2019 here.