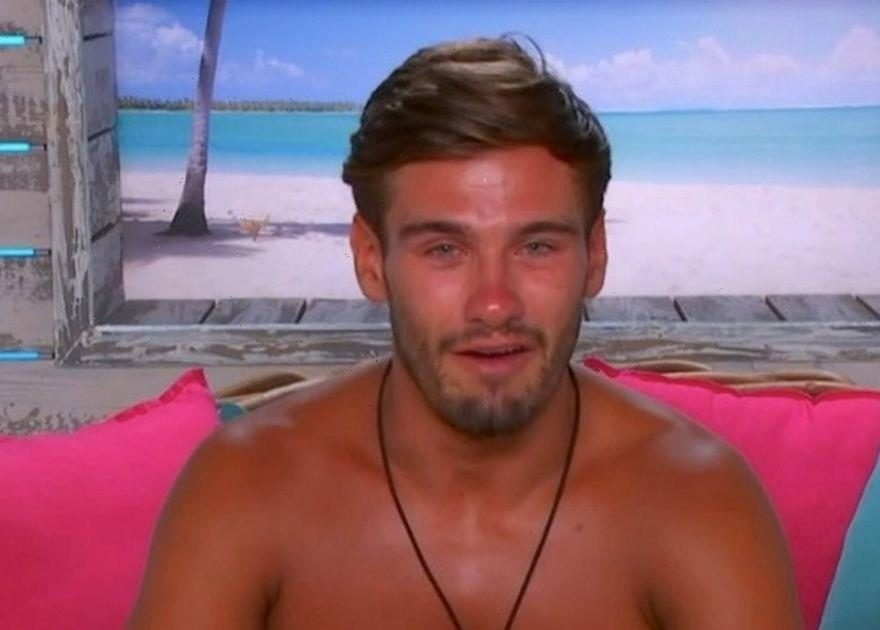 Love Island star Faye Winter, 26, has shared the secret of how contestants on the hit ITV show can determine what the public thinks of them.

Faye, who appeared on series six of the show in 2020, dished the dirt after this year’s contestant Jacques O’Neill suddenly exited the show.

She told The Sun that the show contestants could work out the public reactions based on producers’ questions in the Beach Hut, where the stars speak solo in the show’s confessional pod.

Faye revealed: “He [Jacques] could possibly have realised how he’s being portrayed on the show.

“You can tell because of the questions you’re asked in the Beach Hut.

“You’re kind of wired to it by the end.”

Faye also shared insight into the process Jacques may have followed to exit the ITV2 dating show.

She revealed that he would’ve likely spoken to welfare, executive producers, and the villa’s producers as “leaving the show isn’t as easy as just saying 'I’m leaving'.”

It comes after Jacques O’Neill had decided to quit the villa, as seen in Tuesday’s (12 July) explosive episode.

The heartbroken rugby player told his co-stars: “Lately, I just can’t be myself. I’m trying my best – but I’m not a fake person.”

Jacques’ exit comes less than 24 hours after the teaser showed Jacques and Adam Collard coming to blows after Gemma Owen revealed that Adam had been slating him to Paige Thorne.

Jacques and Paige had just been starting to get back on track after the rugby players’ antics in Casa Amor, which saw him get cosy with two of the bombshells.

After spending days in the dog house, he decided to leave a sweet note for Paige and confess his feelings to her once again, which ultimately prompted her to let him back in their bed.

Despite things heading back on track, it all went up in flames when hunky Adam entered the villa and caught Paige’s eye.

Jacques becomes the second Islander to voluntarily walk from the show after Liam Llewellyn.

Liam opted to leave just four days into the competition, having failed to strike a connection with any of the girls.