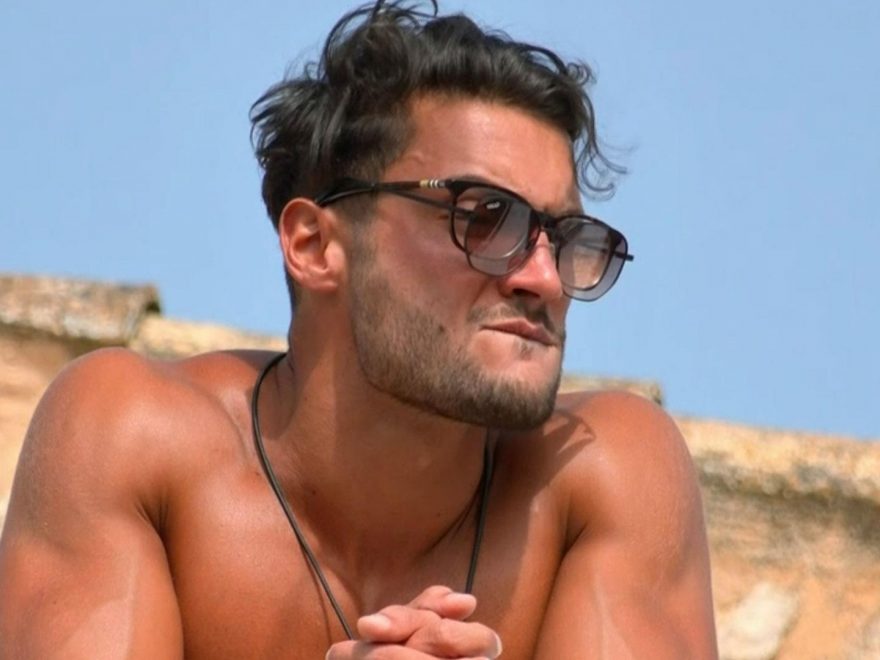 DAVIDE’S family have taken a brutal swipe at Love Island’s Ekin-Su after she made a beeline for Jacques AND then newbie Jay.

Despite being the one to have her head turned, Ekin-Su has been finding fault with the Italian stallion – leaving his family fuming. 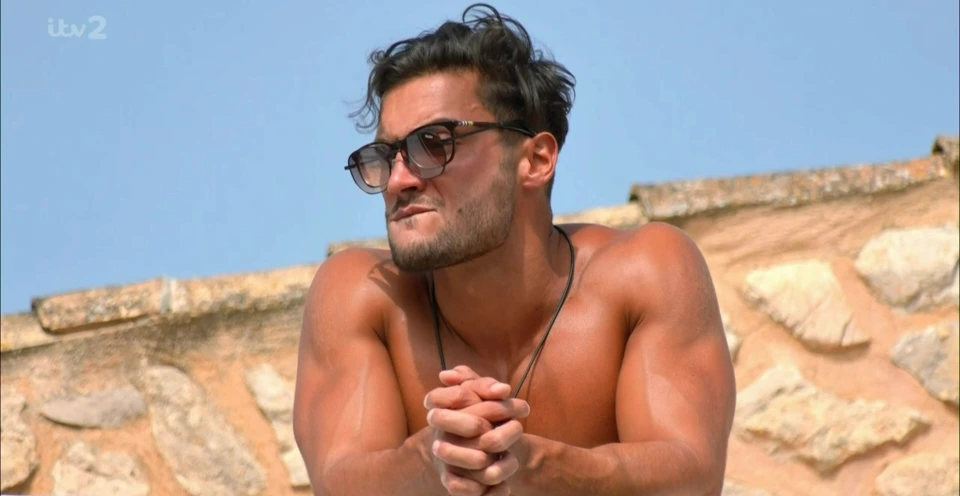 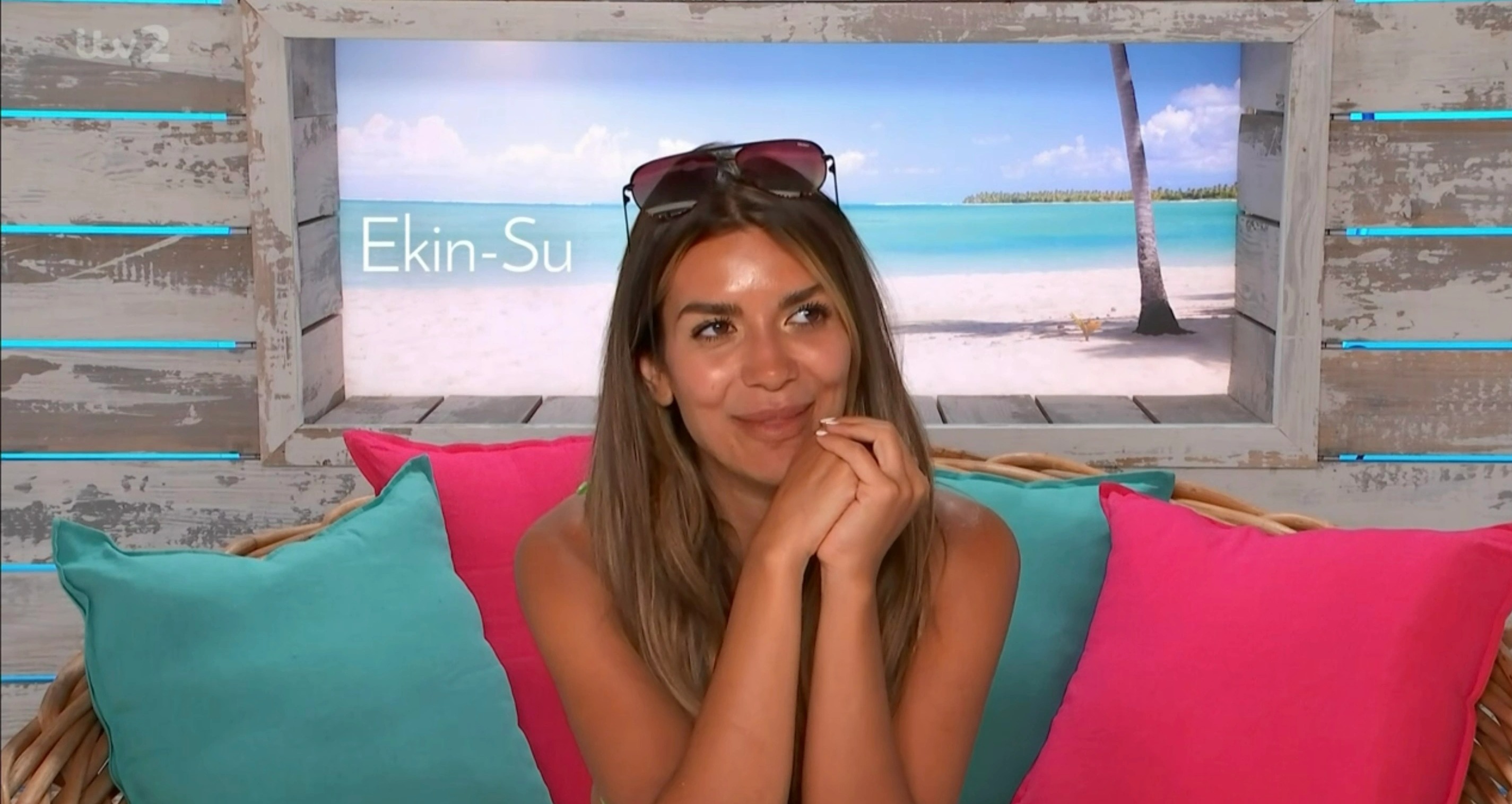 One of her main complaints was he failed to make her coffee one day, but Davide’s family reckon it’s time she made her own and started acting like a lady.

In a scathing post, they wrote:  "How about you make your own coffee."

"Over the past few days we all had to tolerate a desperate attempt to steal the show. Like Davide said “something is not quite right” and we really hope he figures out what’s really going on and takes action.”

They went on to make it clear who they thought he should be with, saying: “He’s got a big heart and deserves someone genuine, someone on the same Pa(i)ge [wink emoji]. 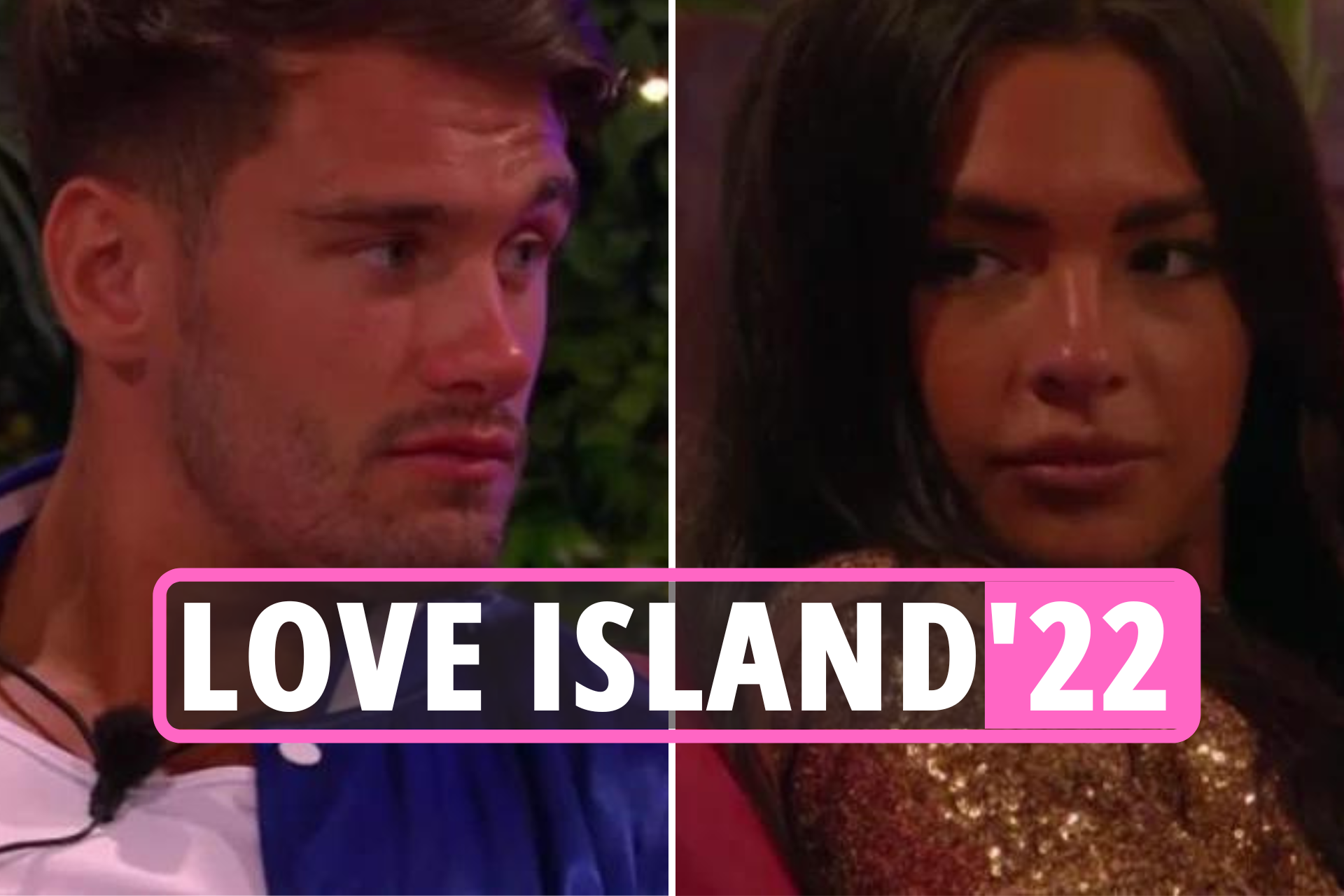 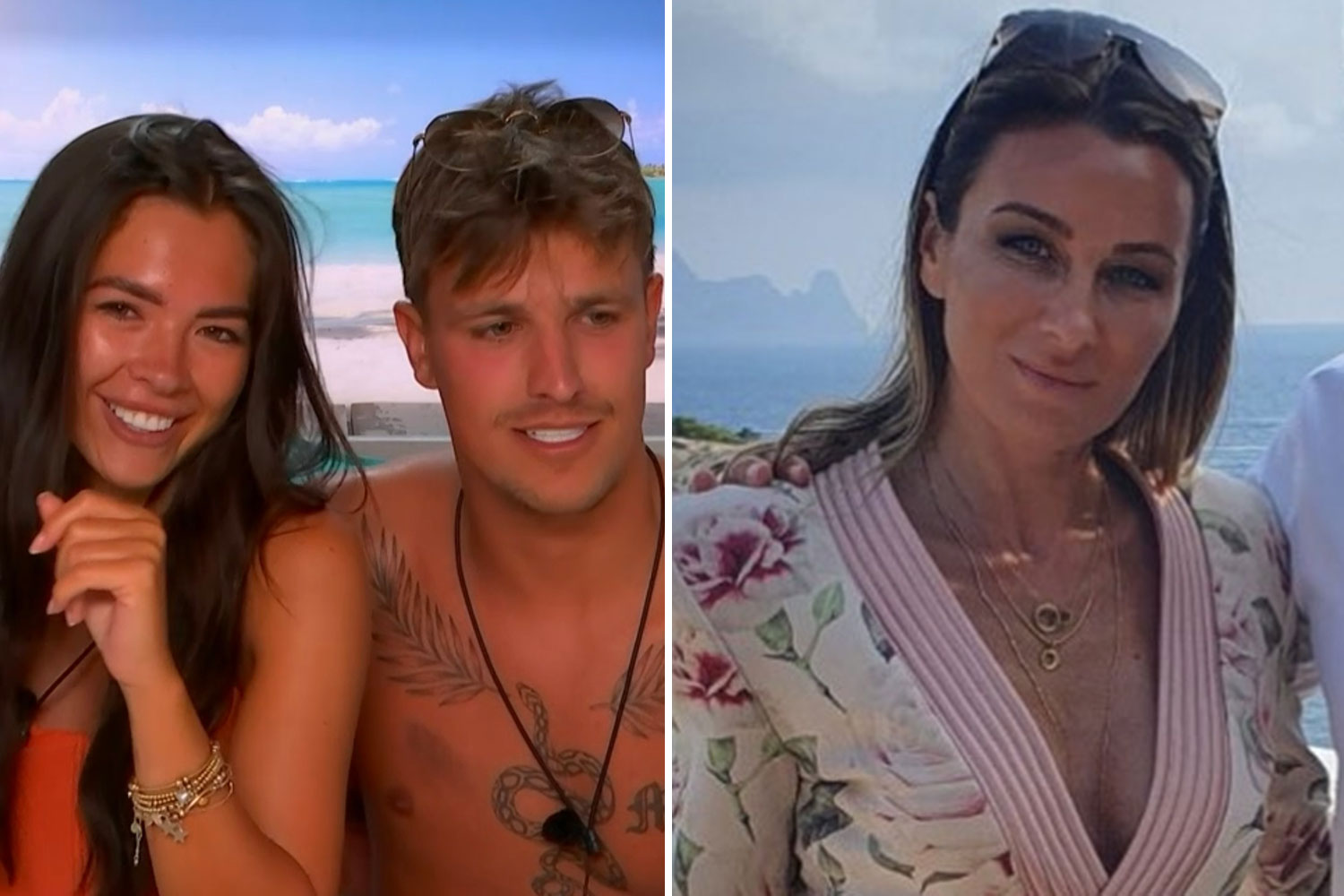 "‘I’d rather be in bed with you’… If you want to be treated like a lady, act like one first."

Last night viewers watched in horror as Ekin-Su ramped up the head with newbie Jay.

When she made him lunch, they shared a piece of spaghetti Lady And The Tramp style, with Davide Sanclimenti looking upset from the balcony with his hands on his head.

Pacing up and down the balcony, Davide said: "Oh my days. Play Monopoly, not with me."

It looks set to get even worse for Davide as a preview from tonight’s episode sees Ekin-Su and Jay sneaking around the villa before he leans in for a kiss with the actress.

Prior to that she had told Jacques that she would rather share a bed with him than Davide.

Davide had no idea but made light on them flirting away by pretending to be a waiter.

Interrupting their chat with drinks and snacks, he said: “Guys it's getting late, so I thought you guys are hungry, so I'm gonna leave some chips. Just some water, in case you're thirsty. I'll see you tomorrow.” 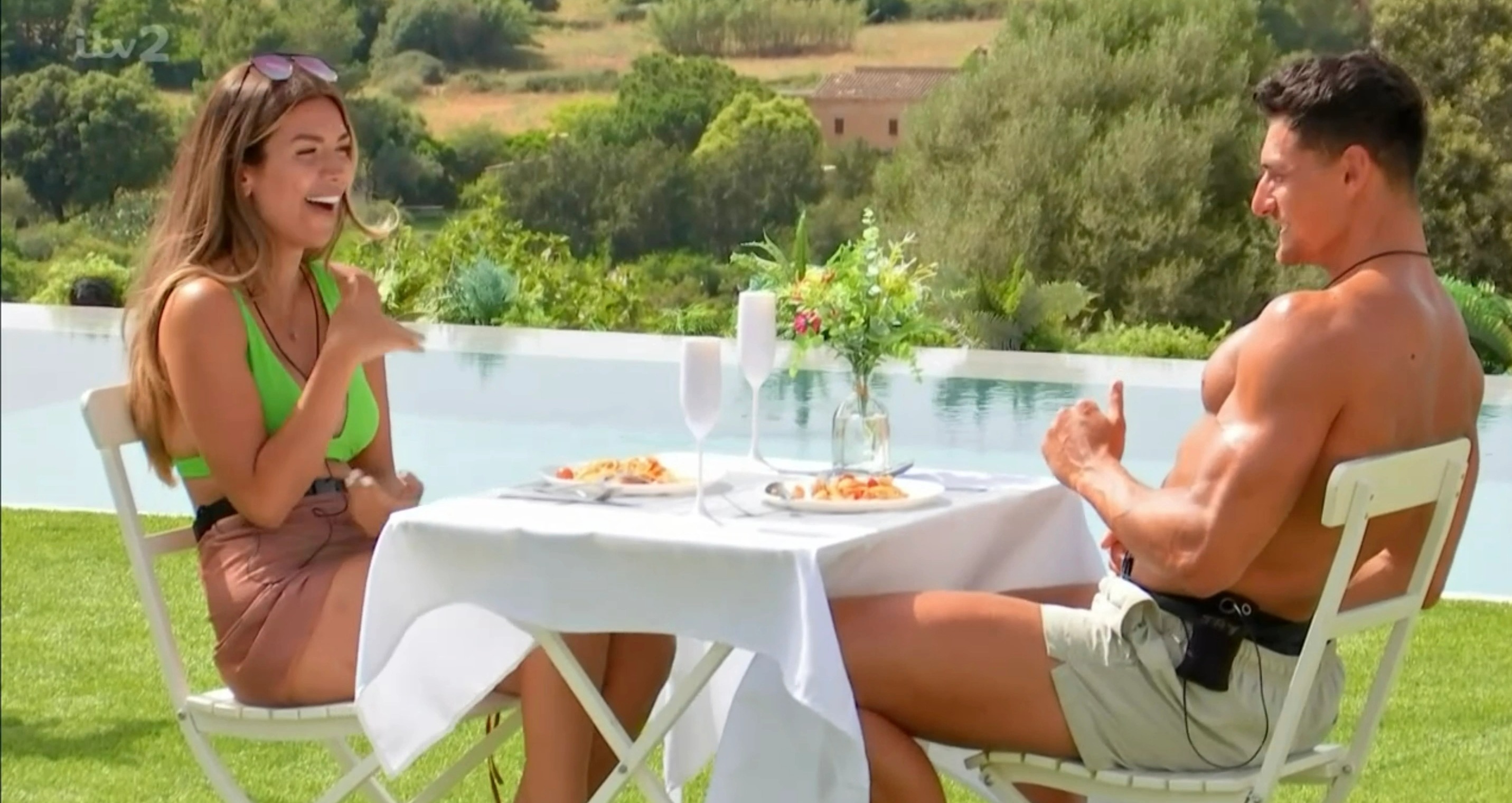 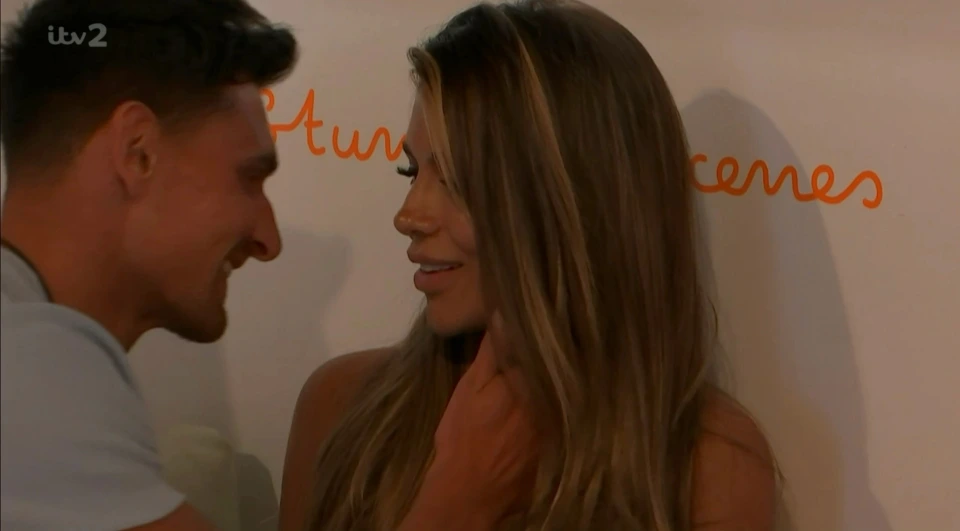 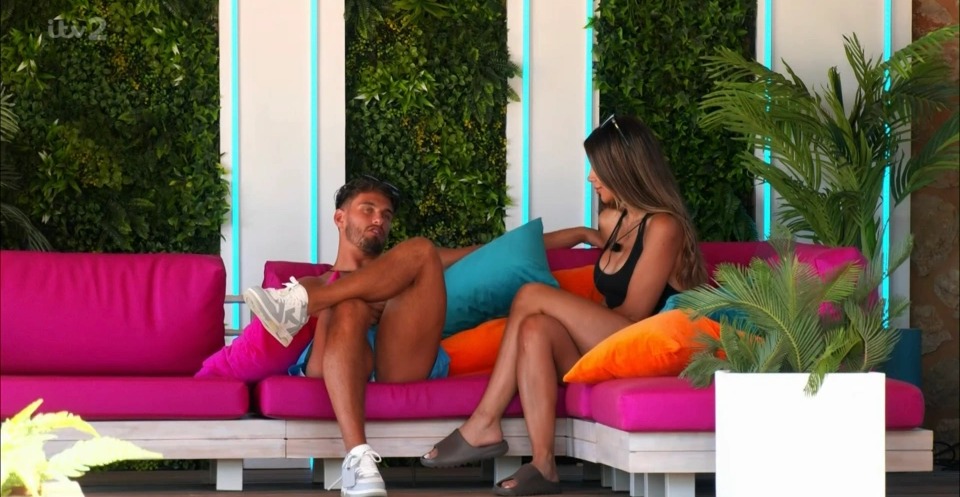