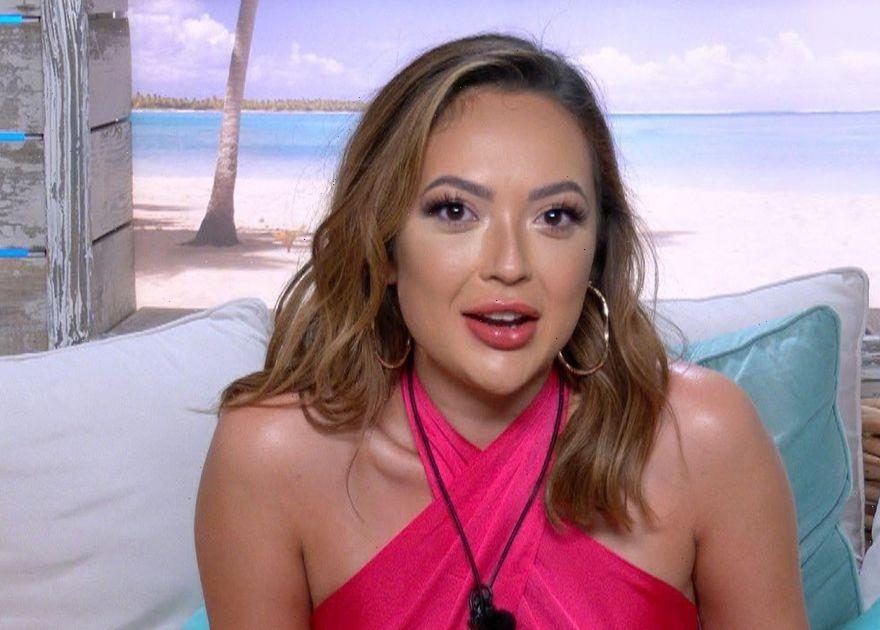 Love Island's Sharon Gaffka has revealed the reason why the producers film the Islanders while they are on the toilet after producers claimed it was for "health and safety reasons".

The former contestant said that they don't want to miss out on any juicy scenes in case an argument erupts or a couple decide to get down and dirty.

The 25-year-old caught up with the Daily Star exclusively on Thursday at a pop-up concert where Samsung hosted a Yungblud gig to celebrate the launch of the new Samsung Galaxy Z Fold3.

Sharon told the Daily Star: "It goes into a black box so no one is actually watching you to the toilet but it is there. I don't know, maybe if someone is getting it on in the toilet or people are having an argument in the toilet then they will want to use it right."

She also shared a hairy tale about a surprise she once found in the downstairs boys' toilets.

Sharon added: "I went to the downstairs toilet once and I think Jake had shaved his chest hair and it looked like a wookie had been on the floor. I walked bare feet and I was screaming. So, I won't be going to Jake's house anytime soon."

The ITV2 babe also revealed that they would spend time trying to guess the time, as they aren't allowed to know it when inside the villa.

She continued: "We would sit in the garden and try to figure out by what time it is by looking at the sun. It's very strange, even when I came back from my date with Danny it was like 5am."

When asked why producers were so strict with the time, she added: "I think because if you know the time it will make you tired because they want to film in the night because obviously it doesn't get dark until really late."

Sharon has also been open about the producers cutting out scenes where she discussed her sexuality with the other Islanders.

The bisexual star stated that the show didn't know that side of her personality because it didn't fit their narrative.

"I feel like everyone is given a character to play because it's reality TV, so I think a lot of the conversation that got cut didn't fit the narrative of who I was supposed to be.

"I think ITV have received a bit of backlash about the lack of diversity and sexuality of people on the show and whether they can actually have an LGBTQ+ Love Island.

"A Bi special would make it much more interesting, it would literally make much better TV.

"I don't know if I would go back though, not because of the format, but because of how pressured the environment is. But if they were to do something like that then I wouldn't rule it out."

The free 3Fold performance was staged and filmed by Samsung UK on the eve of the launch of its new Z Fold3 and Z Flip3 devices.