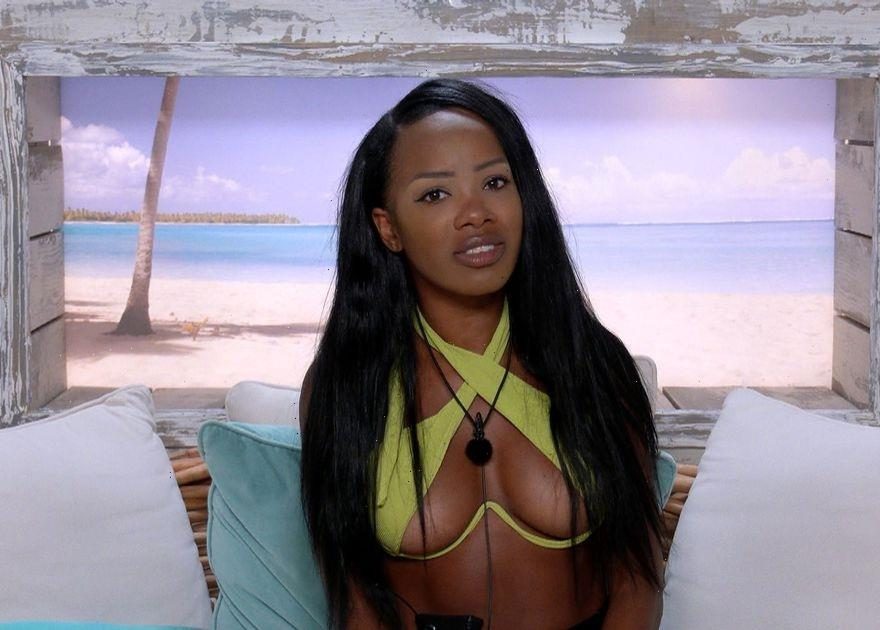 Love Island's Rachel Finni won't be going back to the luxury travel company that she worked for prior to going into the villa, her bosses have confirmed.

The Hertfordshire bombshell shared the ins and outs of her enviable role with fellow contestants and producers of the ITV2 dating show.

In a conversation with the girls in the villa, she said: "I am a luxury travel specialist, so I basically book and arrange holidays for like high net worth VIP entertainment people and I experience them so I know what I'm selling."

Prior to going into the villa she also told producers that she often rubs shoulders with famous faces, the most known being Hollywood actor George Clooney.

But Daily Star can reveal that Rachel is no longer employed by The Leading Hotels of the World.

A spokesperson for the VIP hotel brand confirmed: "Rachel Finni is no longer employed by The Leading Hotels of the World.

"I appreciate you reaching out, however at this time we have no comment."

According to her LinkedIn profile, Rachel started her role as a senior coordinator for the group in January 2020 but left the role in May 2021.

The VIP travel company is comprised of more than 400 luxury hotels in over 80 countries and Rachel used to get to test them out herself.

Recalling the time she rubbed shoulders with Clooney the stunning Love Island recruit said: “It was completely by chance. I was going to the finance department in one property and I was in the lift with George and Amal. You’re trained to not react. He was very friendly." It's not all about meeting famous folk, she says, as she also gets to stay and check out the amazing venues as well.

When discussing her role, she further said: “For me, it’s more what the hotels are capable of.

"We had a rock star staying at one of our hotels once and we managed to open up the ceiling just so we could get a Baby Grand Piano in there for them."

The University of Kent graduate has had a bit of a bumpy villa ride so far, with fans spotting Rachel crying in a teaser clip.

This comes after she coupled up with heartbreaker Brad who has now turned his head for new girl Lucinda, despite passionately pursuing Rachel days before.

The Daily Star exclusively spoke to Blundell's school after fans flooded to social media concerned over whether or not he could return to the school after revealing his raunchy escapades.

The saucy tales included the star sharing stories about romping in the middle of a road and shacking up at a foreign bus stop.

A representative from the school told the Daily Star: "Mr Hammond was here on a very short placement during his teacher training in the Spring Term. He was not employed by the school."