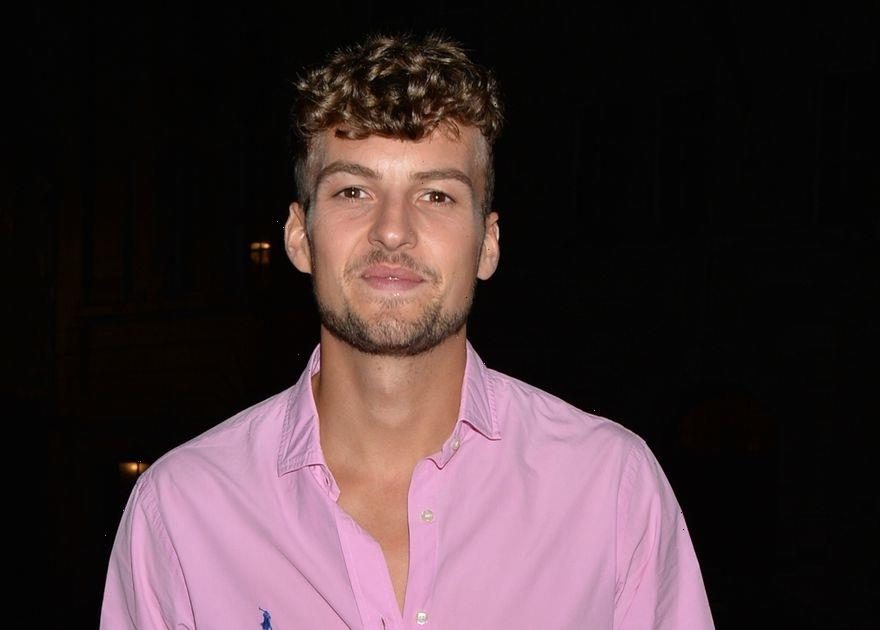 Former Love Island star Hugo Hammond is predicting the ITV2 dating show could be set for a major twist with a potential second Casa Amor challenge set to hit the villa.

The reality star took to TikTok to share his wild theory, as he also blasted the show for not bringing back a female contestant amid the return of former contestant Adam Collard.

He told fans: “Producers are moving mad surely a girl makes a comeback? Maura…? Will the girl put him on an elevated realm.

“It’s a bit of a cheat code lol. He was/is probably the most alpha male the show has seen. Not one shi*t was given.

Want all the last villa gossip straight to your inbox? Sign up for our daily Love Island newsletter HERE.

“The boys are not ready. WOW. I’m here for it bring on tonight. Is there going to be 2 x Casa Amors with year? Nothing surprises me now.”

He then captioned the post: “No but imagine a 2nd casa- the carnage.”

Fans took to the comments to react.

“If Maura goes back I’ll watch it. They won’t do a second casa tho there’s no way!!”

Do you have a story about one of this year's Love Island stars? Contact us at [email protected]

Others took the opportunity to ask the PE teacher if he would ever return to the show, to which he replied: “10000% no, I’m very happy with my girl and I’m defo not built for it!”

Appearing on the podcast Saving Grace, Sharon, 26, admitted she doesn't talk to Hugo anymore after he allegedly made jokes over her drink getting spiked before claiming there was 'inappropriate touching'.

Speaking out to deny the allegations, Hugo, 25, put out a written statement on Friday via his TikTok story, which is no longer visible, dubbing her comments 'outrageous and simply false'.