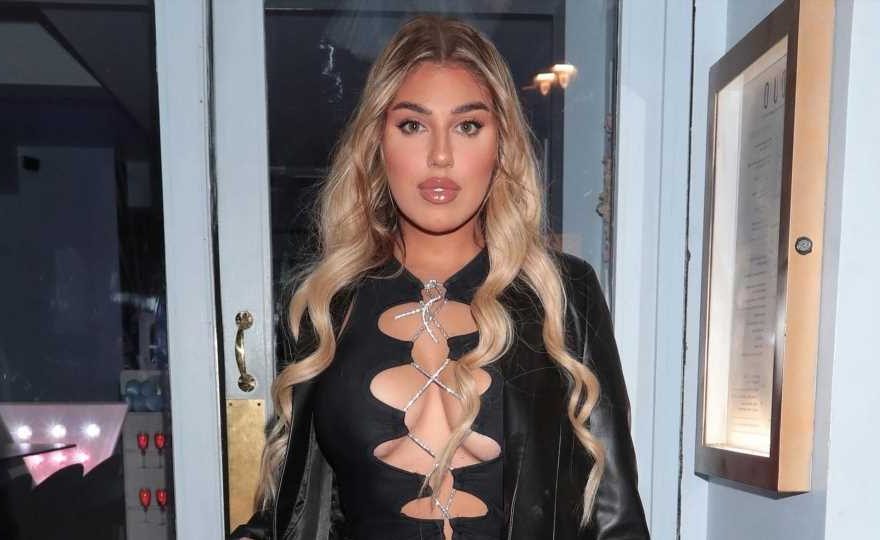 FAMOUS faces from a handful of top shows teamed up for a lavish Christmas bash in London in a festive reality TV star mash-up. 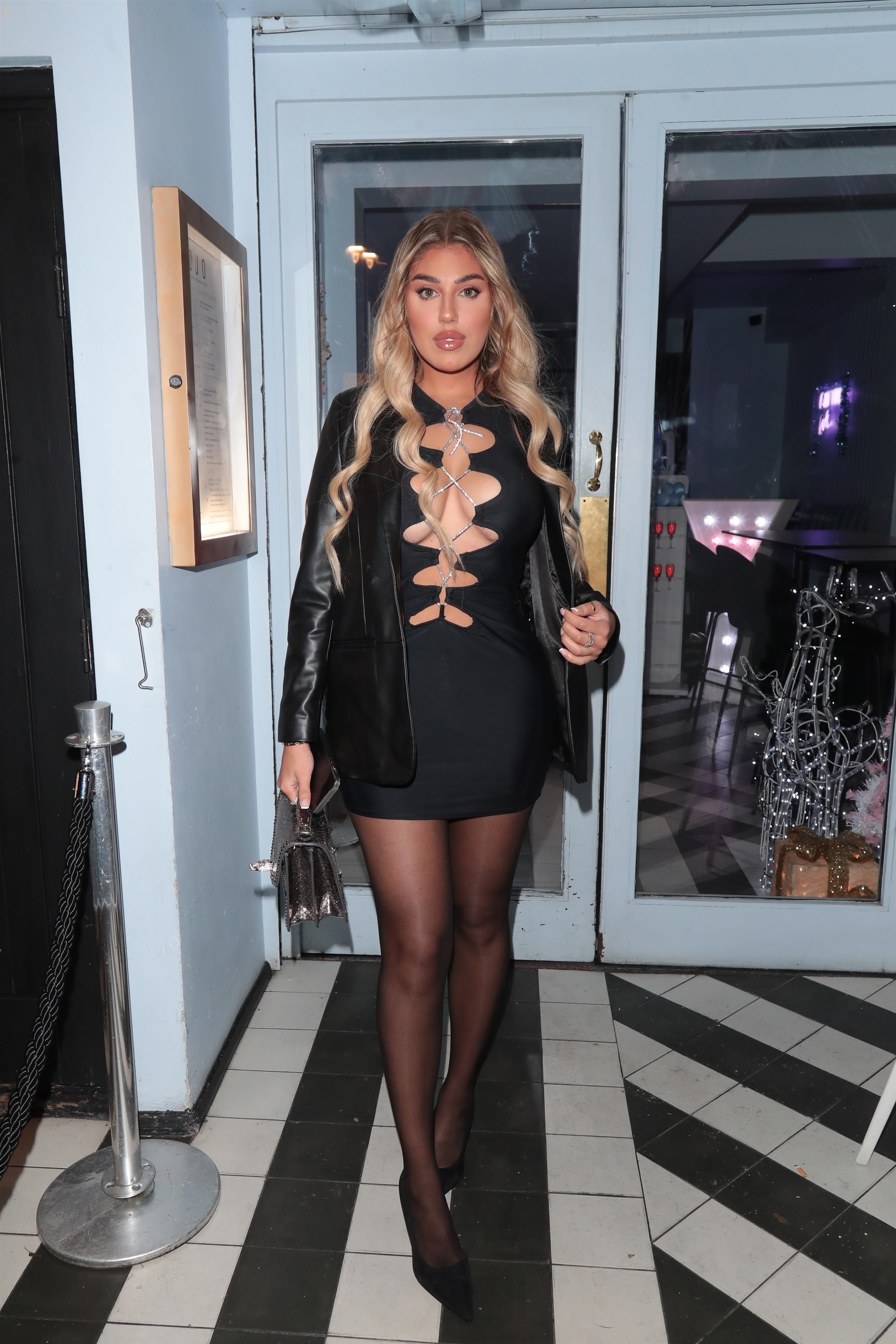 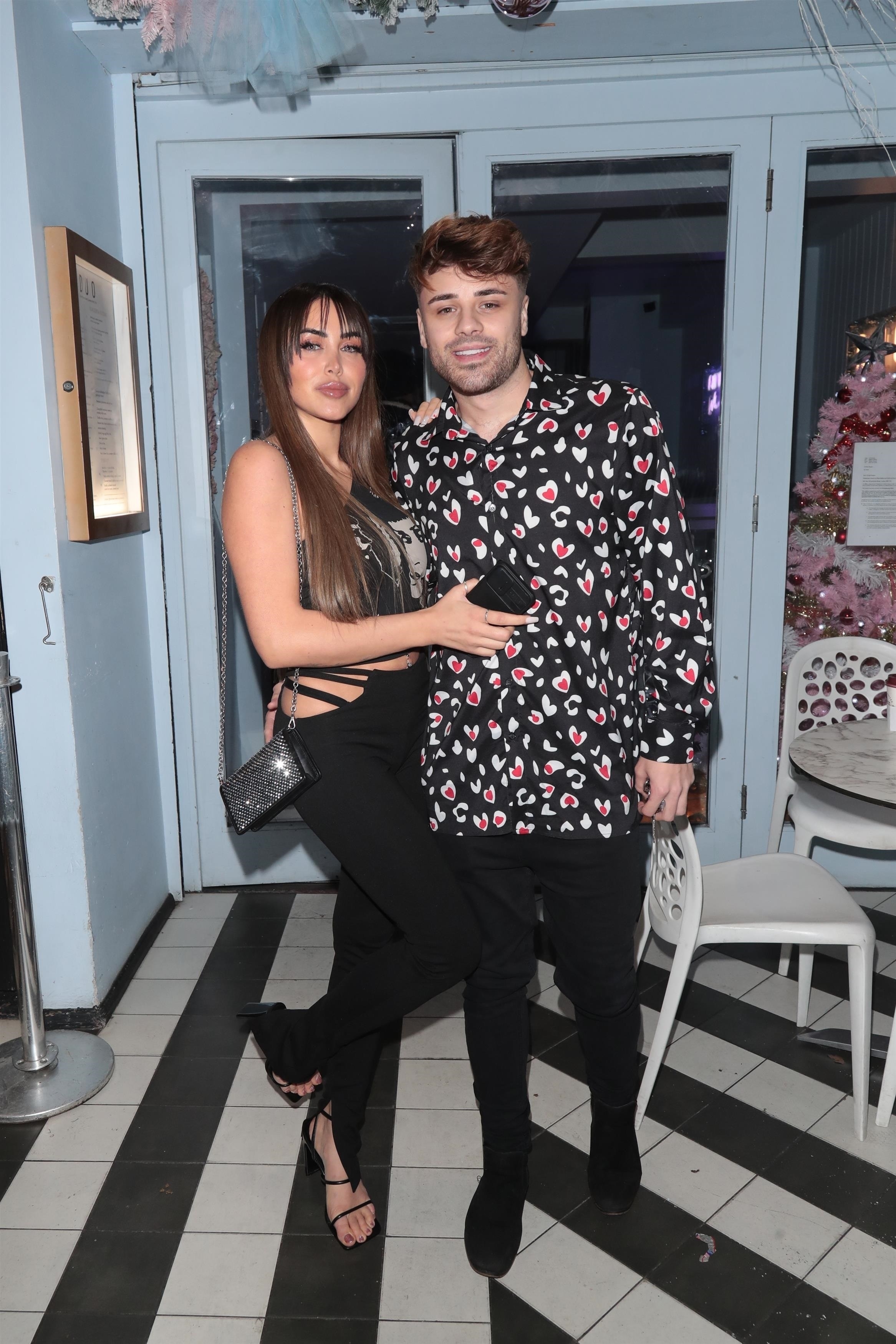 Joining them on the fun night out was ex Geordie Shore star Marnie Simpson, 30, and partner Casey Johnson, 27, who were enjoying a child-free night away from their two sons.

The pair looked loved-up as they cuddled for the camera, with Marnie showing off her figure in a sleeveless top and Casey commanding attention in an eye-catching printed shirt.

Marnie's MTV co-star Nathan Henry, 31, was also spotted arriving at the bash in a black blazer without a shirt, and matching formal trousers. 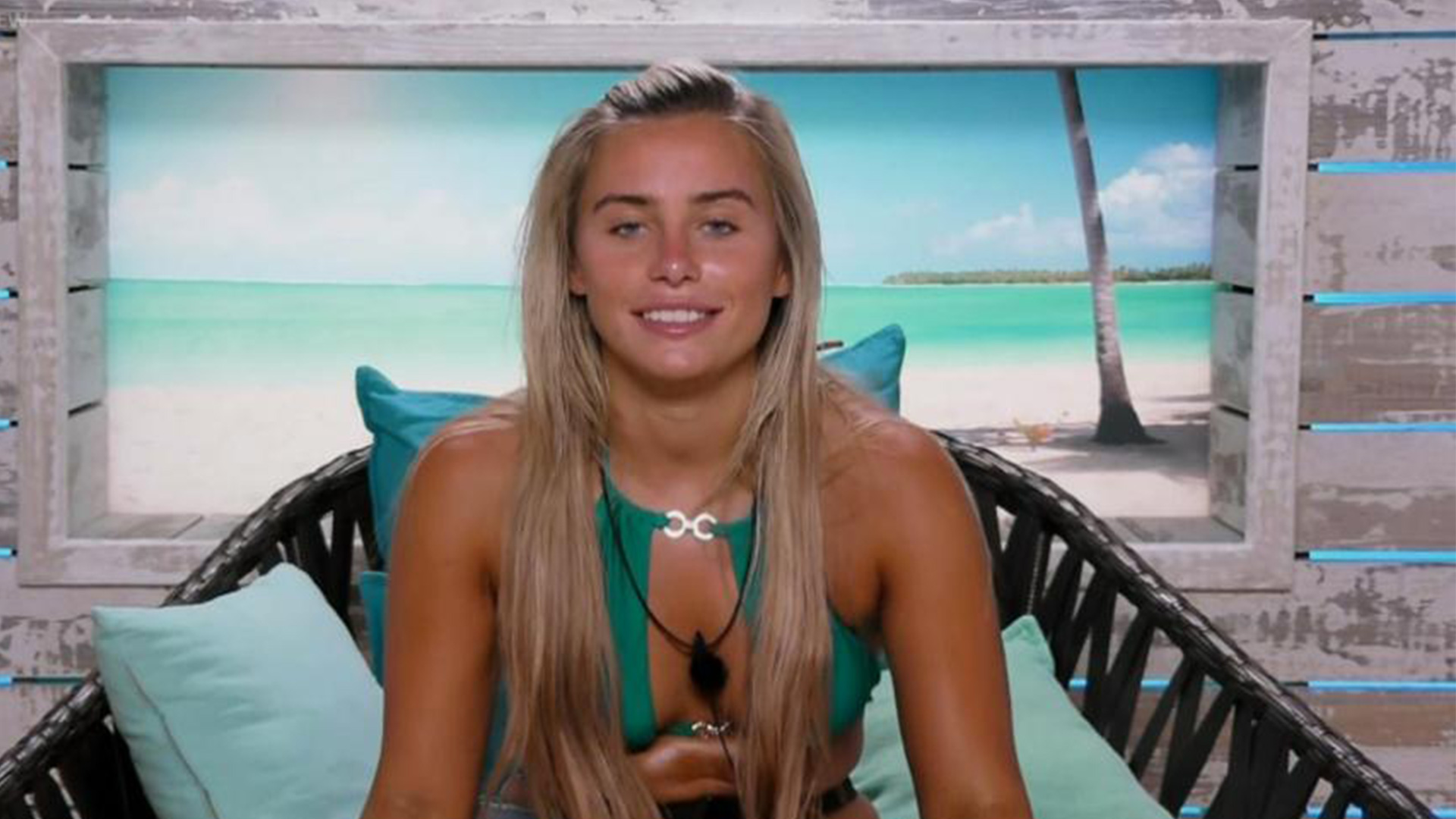 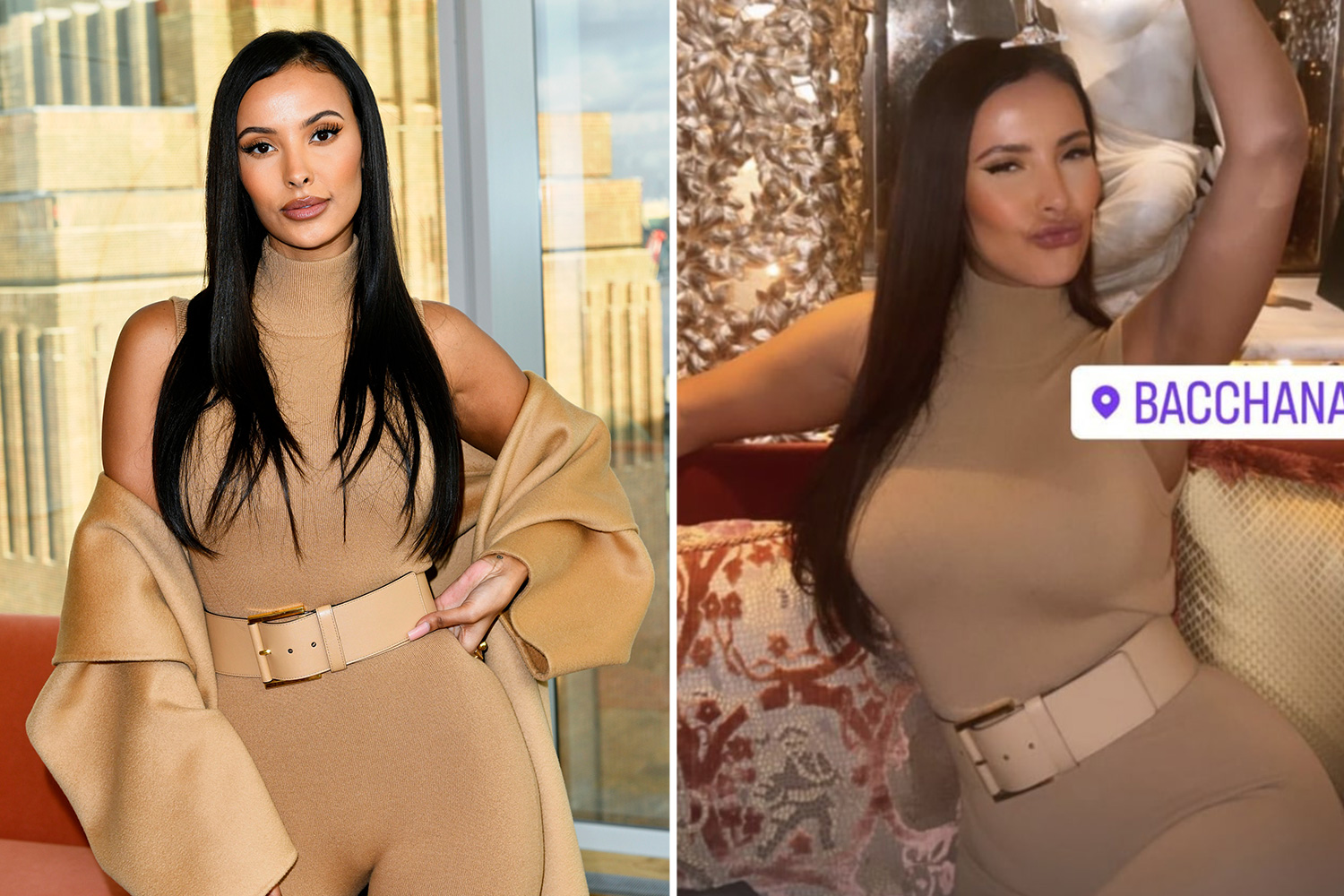 Casey's X Factor co-star Katie Waissel, 36, who is now training to be a lawyer, was all smiles as she arrived wearing a boho-style floral dress.

Rounding off the line-up was PT Kris Boyson, 34, – famed for being Katie Price's ex – and Big Brother's Casey Batchelor, 38, both in sleek black attire. 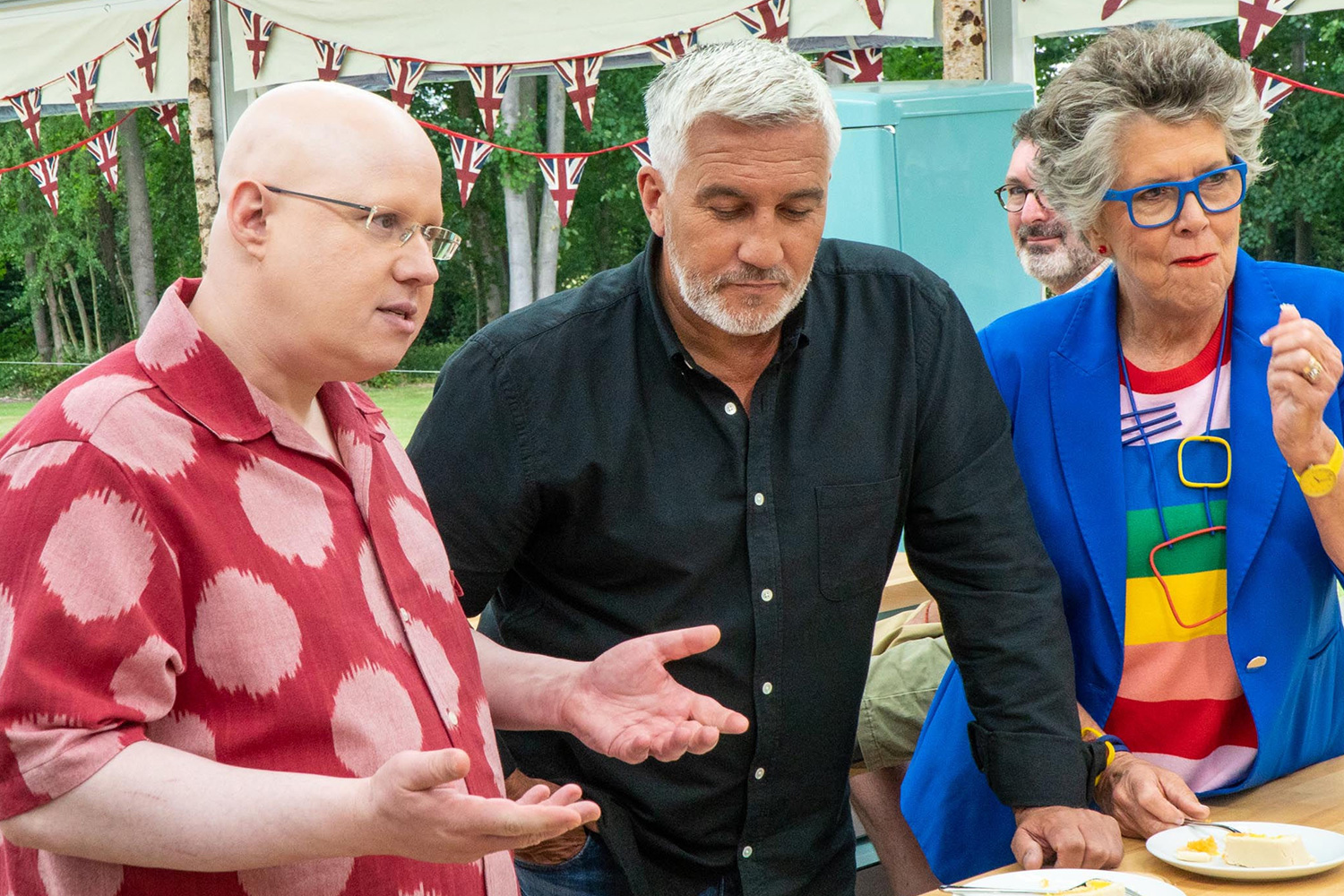 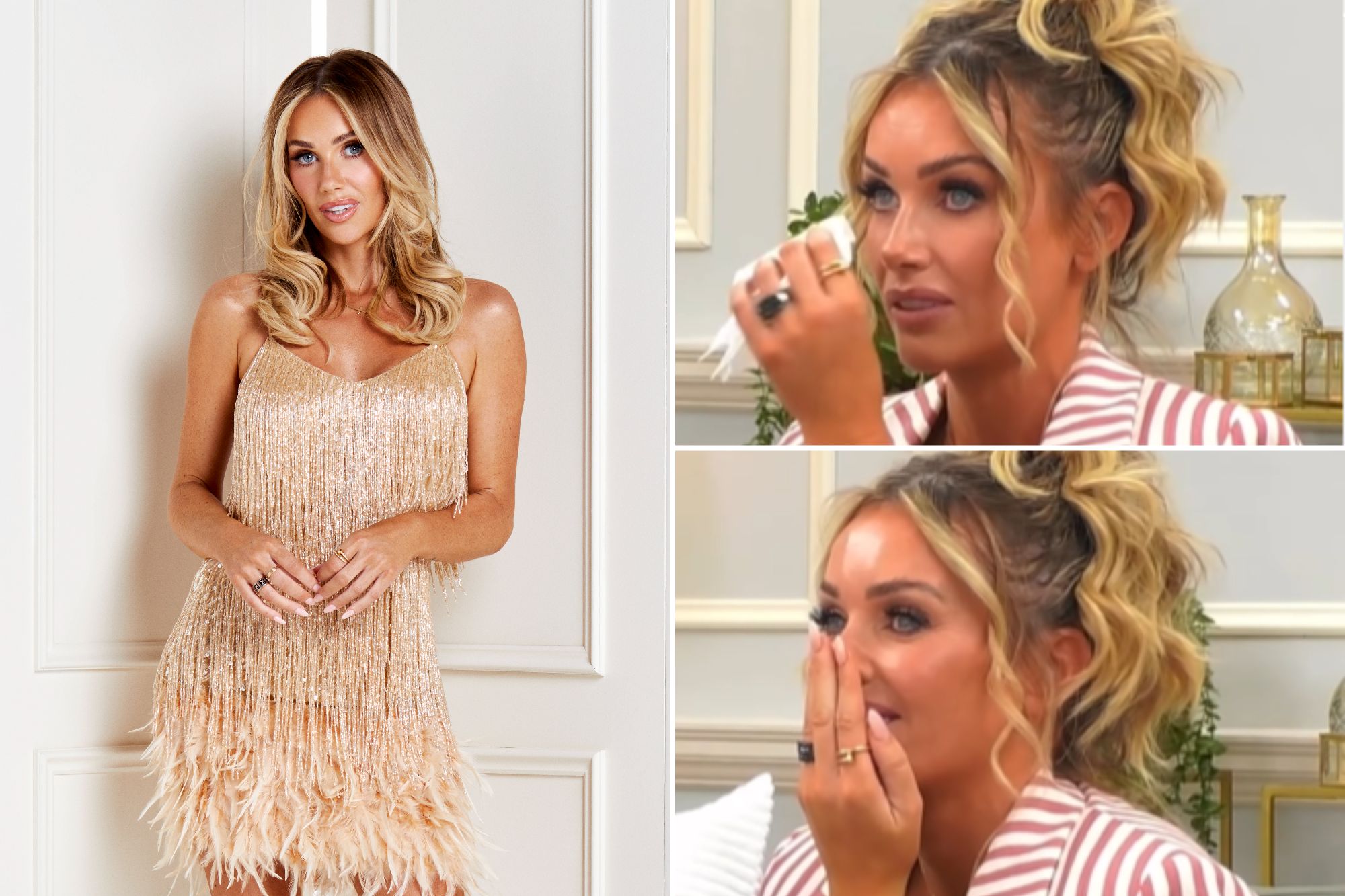 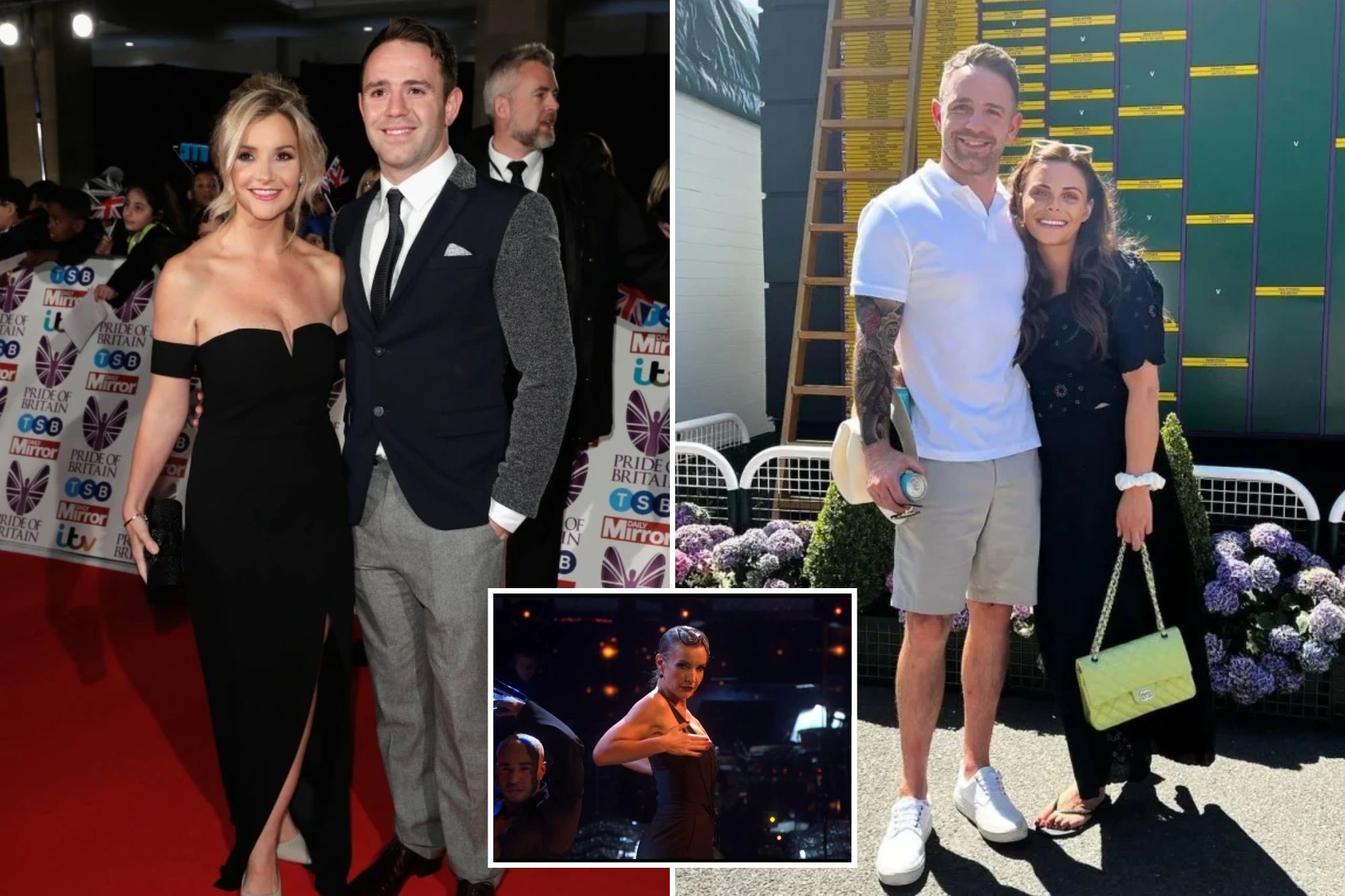 When inside their party venue, the bunch were treated to a variety of cocktails.

Anna captured her self tucking into a beef dinner – with a Christmas cracker on the table to add to festivities.

Earlier this year, Anna slammed stars on the show that made her famous.

She hit out at show winners who take cash when they are not in love.

The pharmacist appeared on the ITV2 show in 2019, which saw Amber Gill and Greg O’Shea win  – only to split days later.

Discussing how she would like to see the show work, Anna told The Daily Star: "I feel like the people that find love should win the show.

"I would also love it more if someone won the show that came from nothing and they get an opportunity from Love Island, as well as love.

"How much better would that be than someone that's already got everything."

She added: "Personally, that would make me happier." 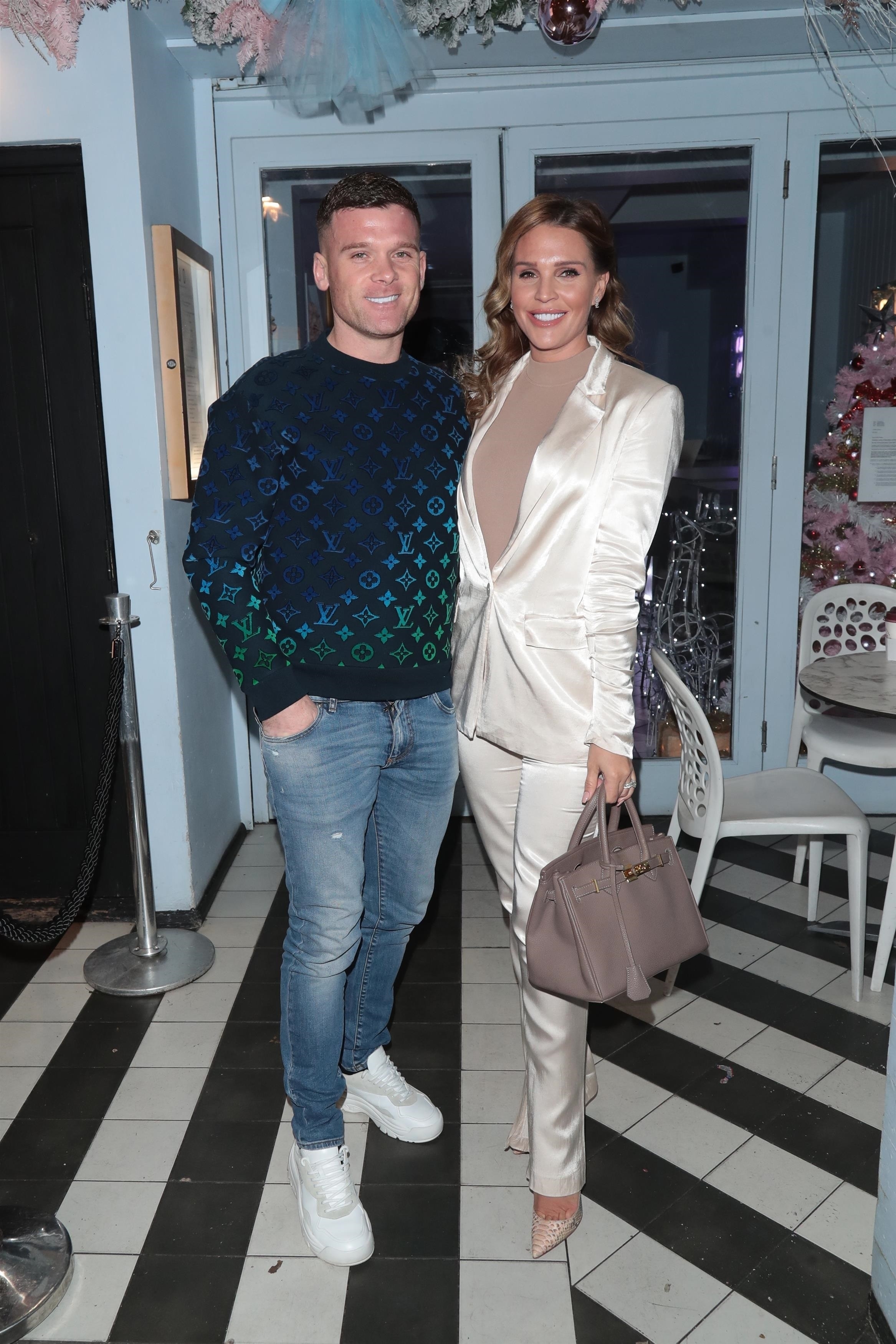 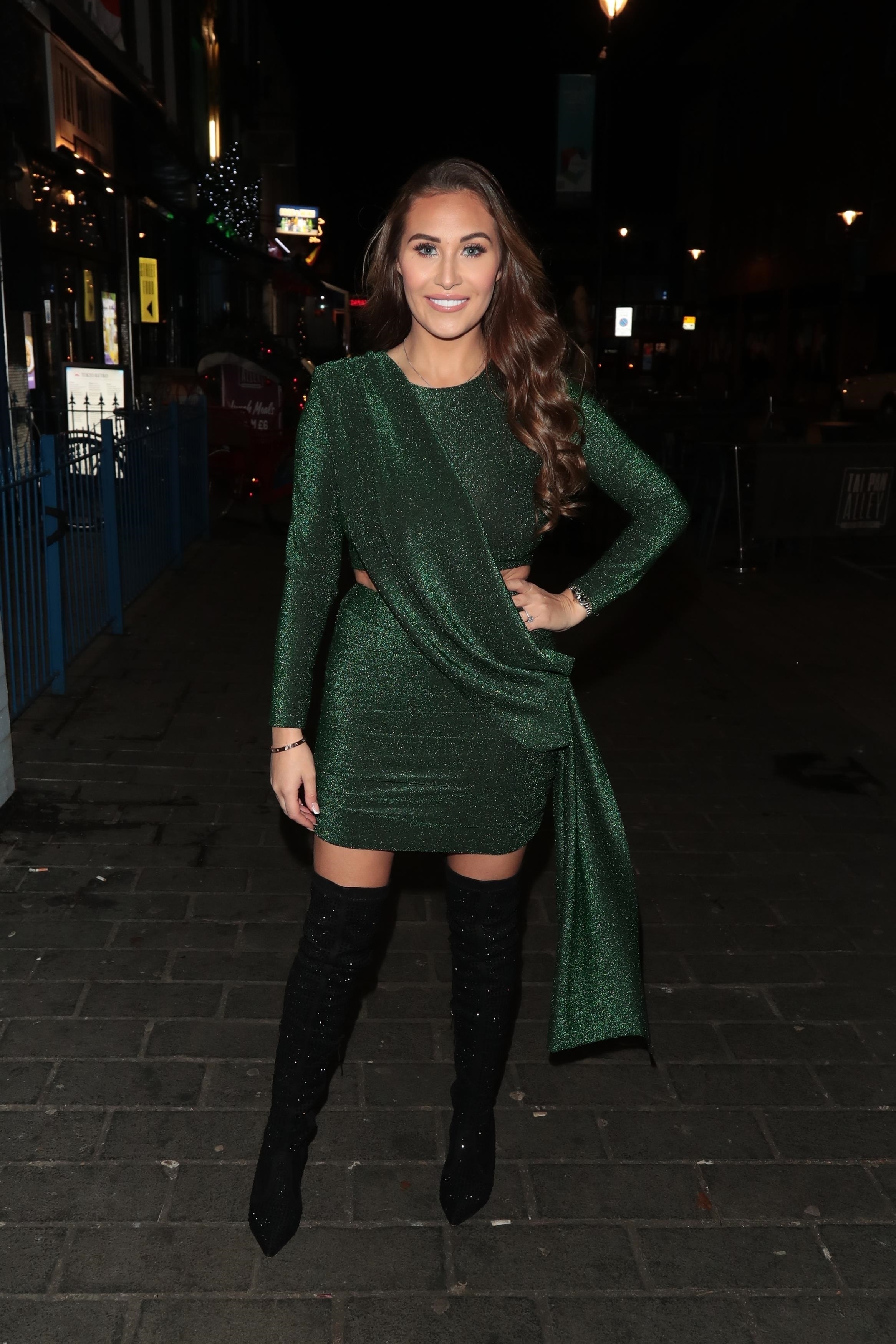 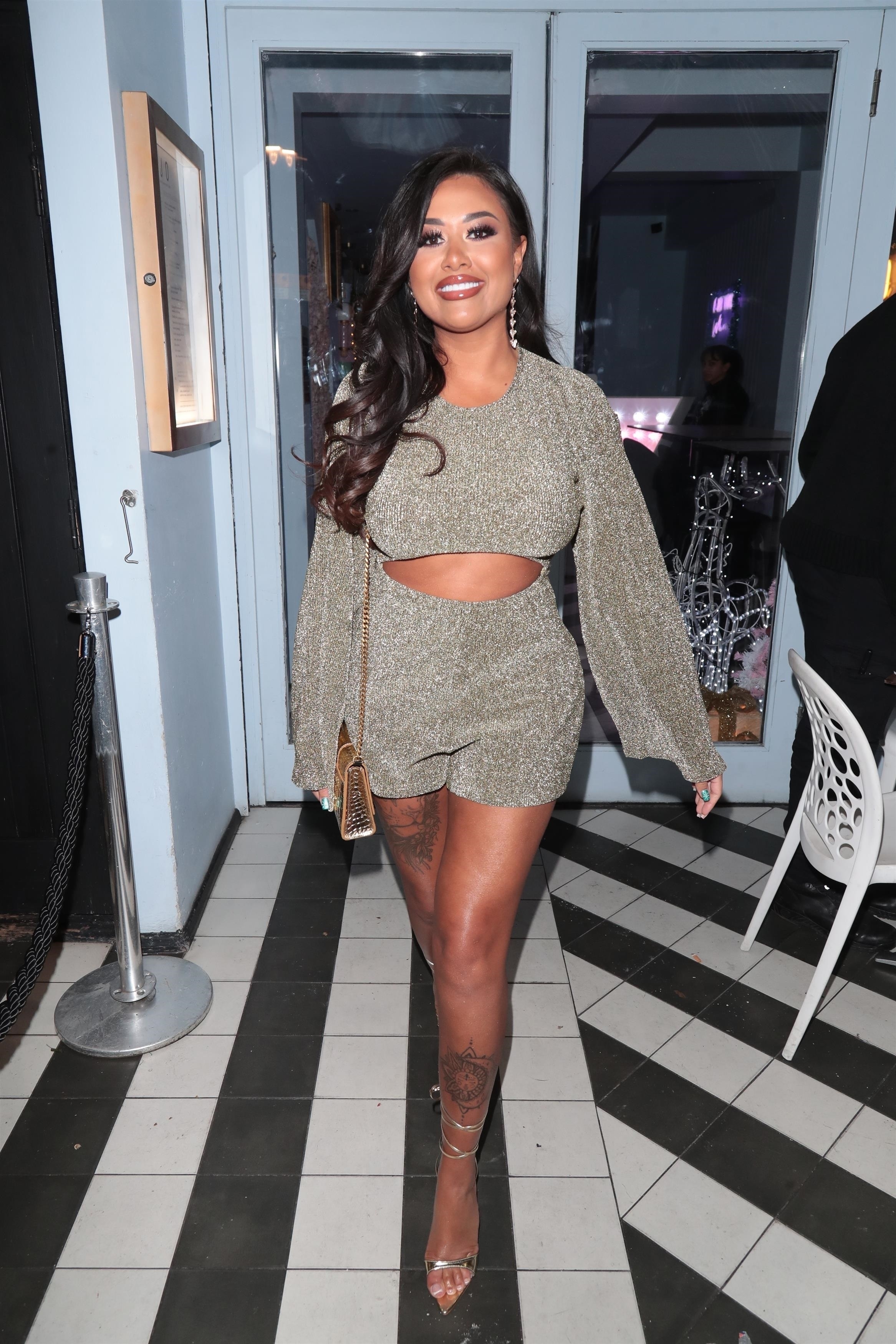