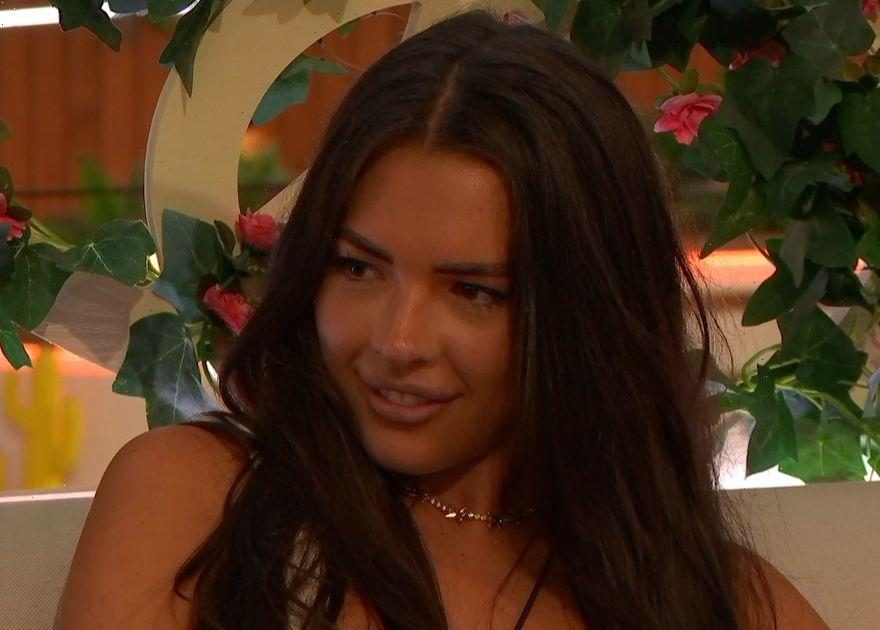 Love Island could be about to get a whole lot juicier as another of Gemma Owen's exes has suggested he could be on his way to the villa.

We are into our second week of Love Island and it's fair to say we have already had plenty of drama.

On Sunday night (June 12) Gemma Owen's ex boyfriend Jacques O'Neill entered the villa shocking the contestants – most of all Gemma.

We know this won't be the only surprise that the show has in store but could they be bringing in another one of Gemma's ex boyfriends?

It's definitely a possibility after Gemma's ex Cam Green shared a cryptic travel snap to his Instagram. He shared a picture of his suitcase and passport along with another picture of the wing of an airplane proving that he is jetting off somewhere.

Gemma previously dated Wrexham footballer Cameron Green who is said to be "waiting in the sidelines" to appear, according to The Sun on Sunday.

A friend of the TV star said: “Her family really liked him, especially as he was a sporty, hard-working footballer.

“His entry into the villa later in the season could tug on her heart strings.

“He and Gemma have a great connection, and they look great together.”

Gemma was shocked to see her ex-boyfriend Jacques on the show and in a chat he said that he will "look out for her in the villa".

Jacques caused quit a stir as he proceeded to flirt with Ekin-Su, who is coupled up with Italian hunk Davide, before pulling his ex-girlfriend Gemma for a private chat.

He told Paige he still cared for Gemma but wouldn't pursue her in a romantic way, leaving the Welsh beauty uncertain about the sporty star's intentions.

Gemma told the girls she wouldn't date the rugby ace again and that "they're called exes for a reason" – in the same episode that Jacques hinted they didn't end things amicably.

Asked why he's doing Love Island, Jacques said: "I had injury after injury with my hamstring last year. I had an operation and it was a bad time for me. I was saying to my mum the other day that I want a girl and to settle down. I’ve done all my bits."

On his romantic future, he added: "We all think we’re a catch, don’t we? I’m loyal, I’m respectful and I’ve got good manners. I’ll look after someone close to me to the full extent I can.

"I would have a baby in two or three years. I think I’d be good with babies too, they’d be good looking wouldn’t they?"